From on-line demands to real life improvements: how to transform Civic Activism to Political Realities 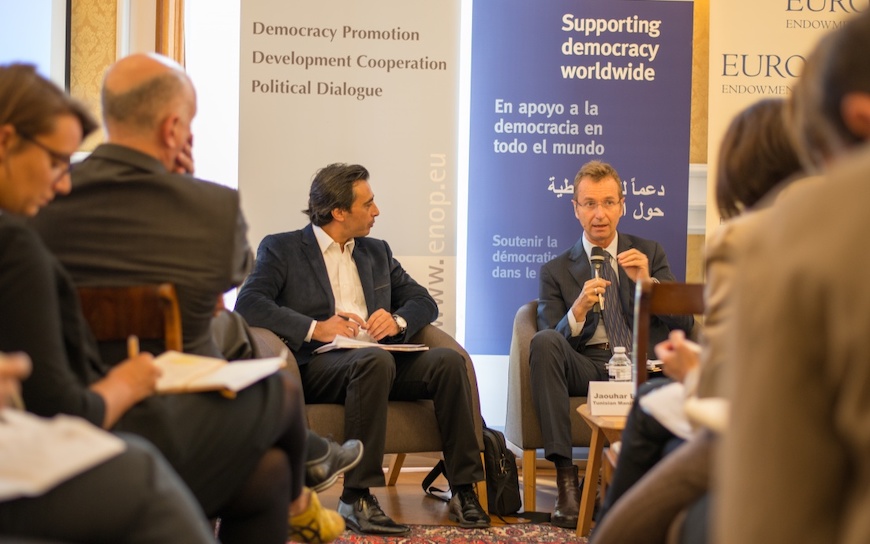 Ulrike Lunacek, Vice President of the European Parliament, and Green party member, focused on personalities and parliaments in shaping democracies. Strong personalities, who can resist criticism, yet are also able to work together to find solutions, are essential for effective and functioning parliaments-parliaments that fulfil their scrutiny as well as legislative role. Coming from civil society herself, she emphasised that parliaments should represent all parts of society, in particular women, who are always underrepresented. She is convinced that: “If we had a 50-50 [female-male] split in political and economic power positions, we would have a better world.” 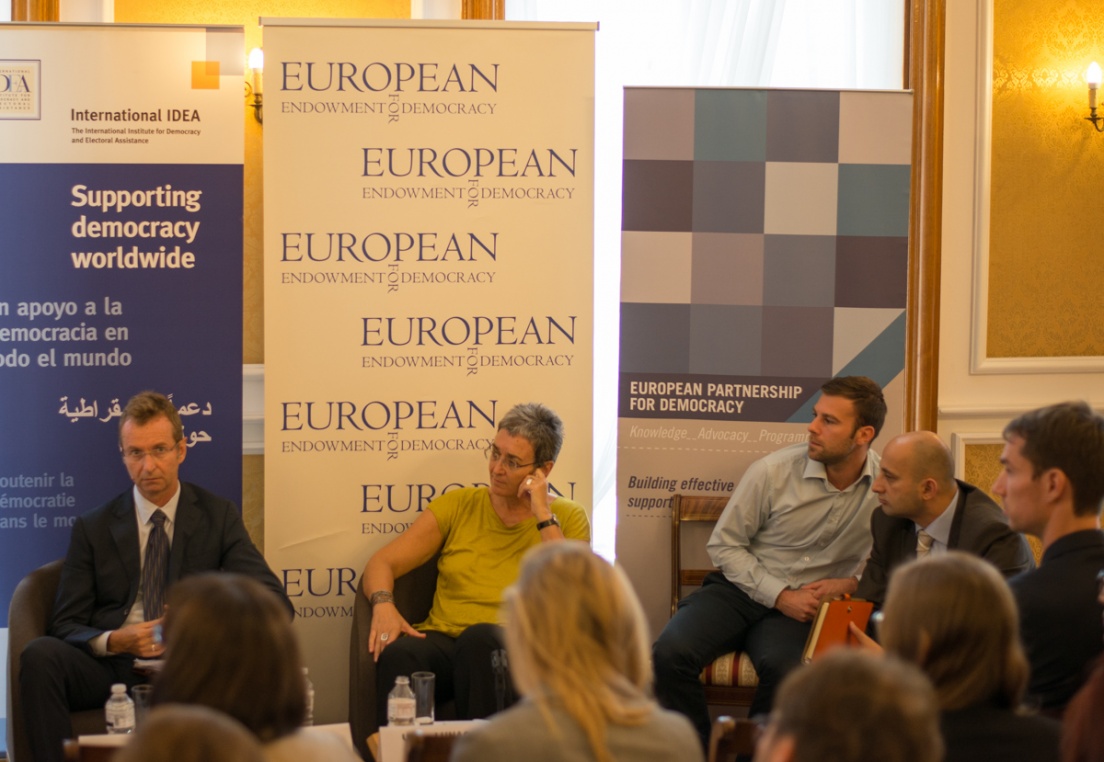 Since his active student union days in Tunisia, Jaouhar Ben Mbarek, has been engaged in his country’s political development. Ahead of the 2014 referendum on the new Constitution, he founded the civil society network “Doustourna” – briefly supported by EED - that encourages participative democracy and mobilises its member to jointly convey messages to political institutions. In describing the role of the civic movement around the revolution, he said: “We took charge and contributed to the democratic transformation.” “Tunisia will succeed in its democratic revolution – thanks to its strong education,” and he keeps hope “despite difficult times”. At the same time, he points to Tunisian civil society’s need to develop and adapt their technical and political skills to match the country’s current reform needs, and to further work on creating trust between civil society and political elites.

Levan Tsutskiridze, representative of the Netherlands Institute for Multi-party Democracy (NIMD) for South Caucasus, helped push forward Georgia’s political reforms after its “Rose Revolution” in 2003. During the debate, he focused on the role of technology to empower citizens and his professional experience with “liquid feedback”.

A software tool used by the German Pirate Party, “liquid feedback” facilitates civic engagement in public policy making, as well as within political parties. Citizens can use it to register initiatives, and those with sufficient votes or likes, will proceed to the decision making process. “This technology gives people easy tools to demand information and increases the urge for citizens to engage more directly with politicians.” 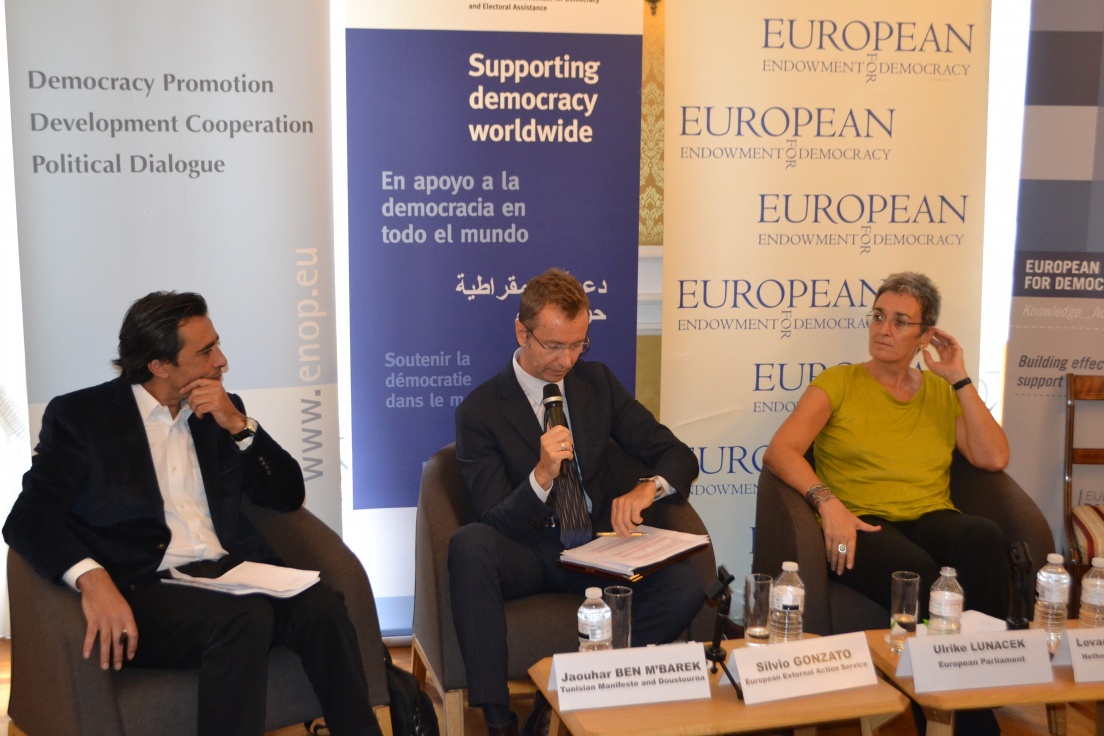 The debate’s moderator, Silvio Gonzato, EEAS Director for Human Rights and Democracy, drew some key conclusions: To successfully foster democracy, we need to address many dimensions: long term investment in citizens' education, capacity building for civil society organisations to be active drivers for reforms, independent media and civic public campaigns, as well as the parties and institutions which are attentive to their citizens’ expectations.

EED’s Executive Director Jerzy Pomianowski also noted that in today’s context of Europe’s refugee crisis, “we cannot forget some of its root causes: political systems that do not provide their citizens with democratic rights and dignity”. 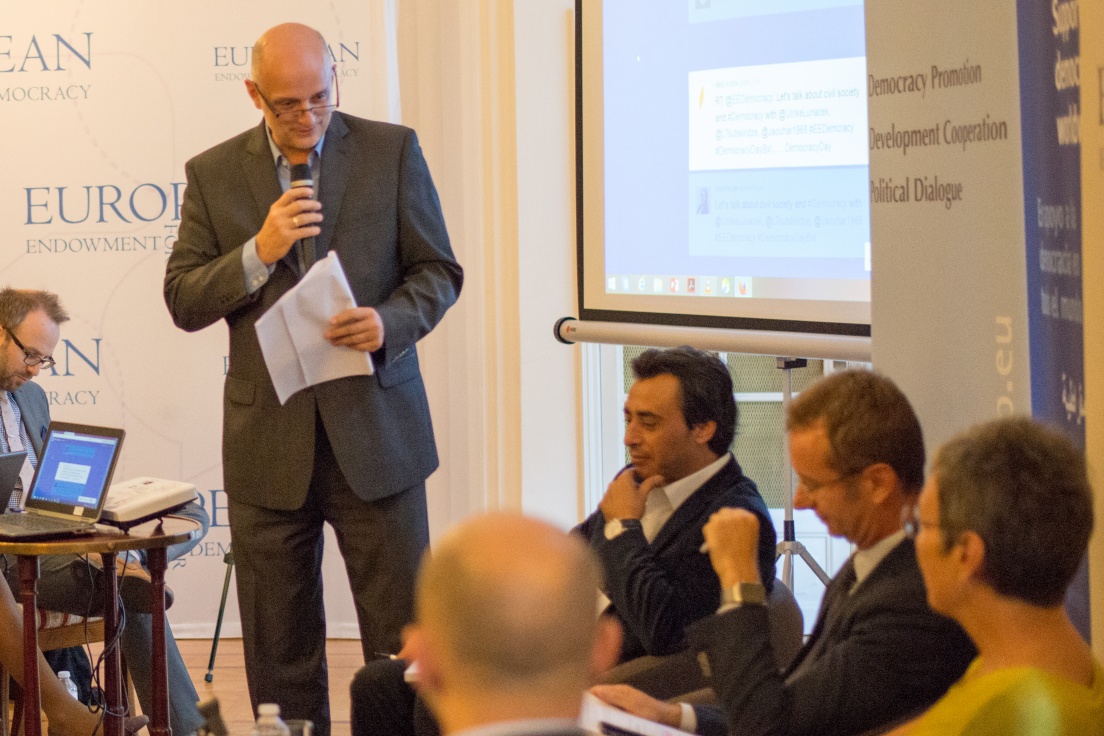 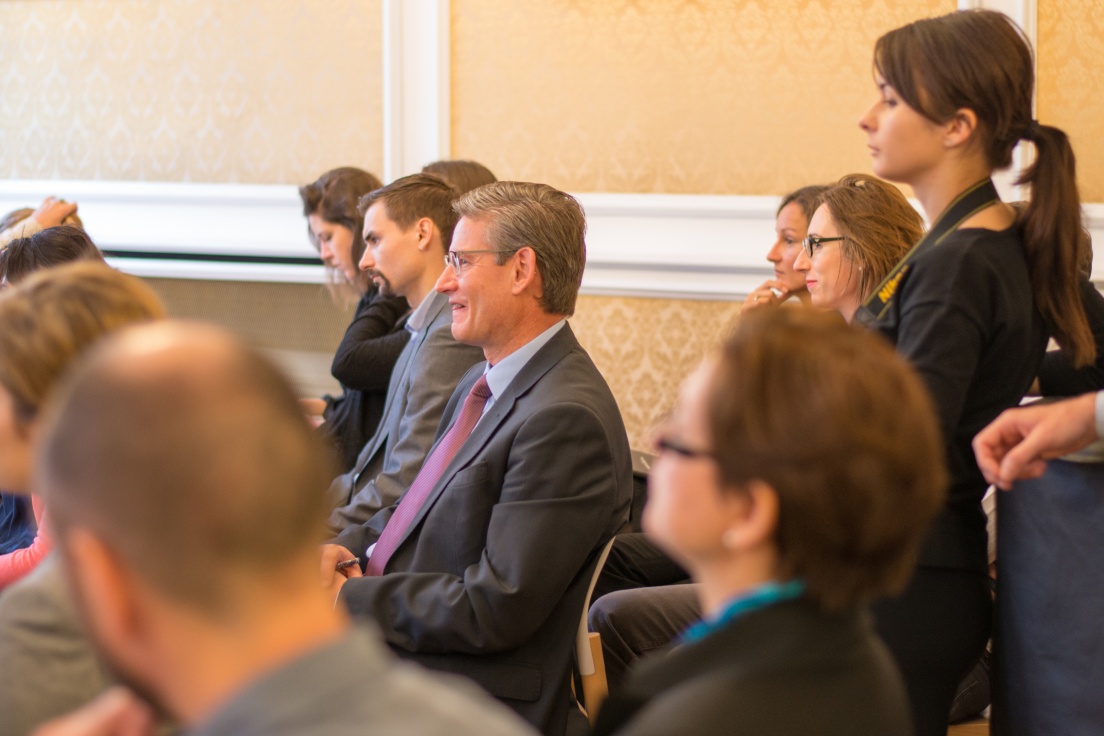 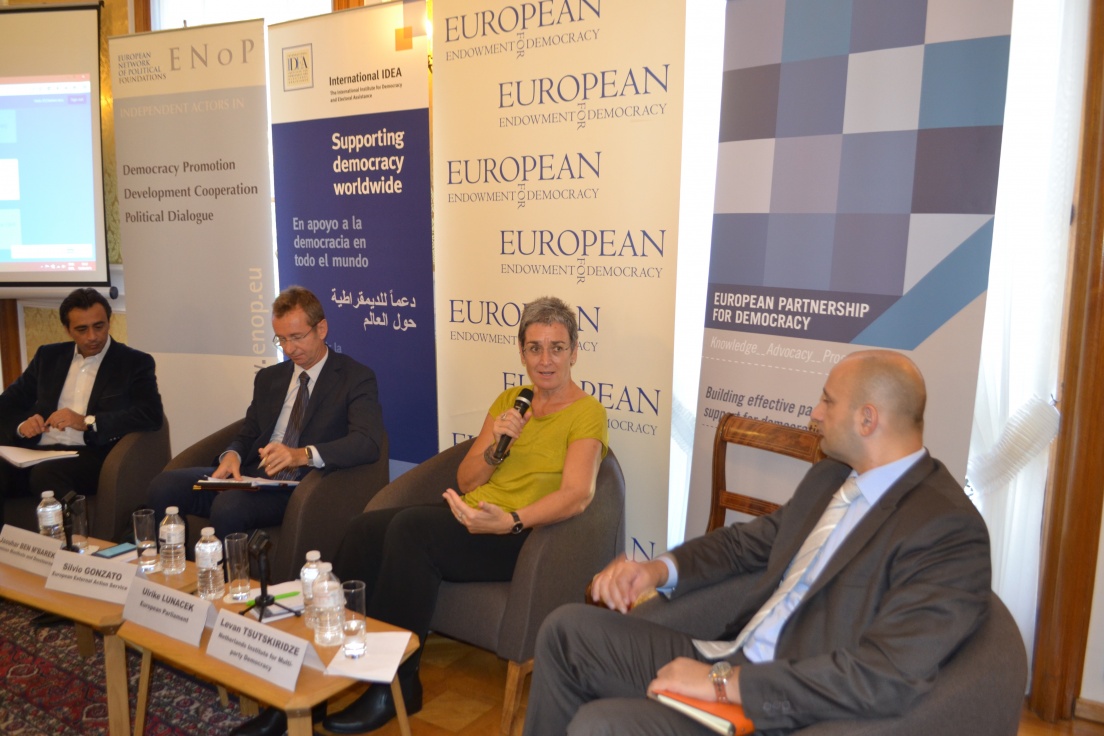 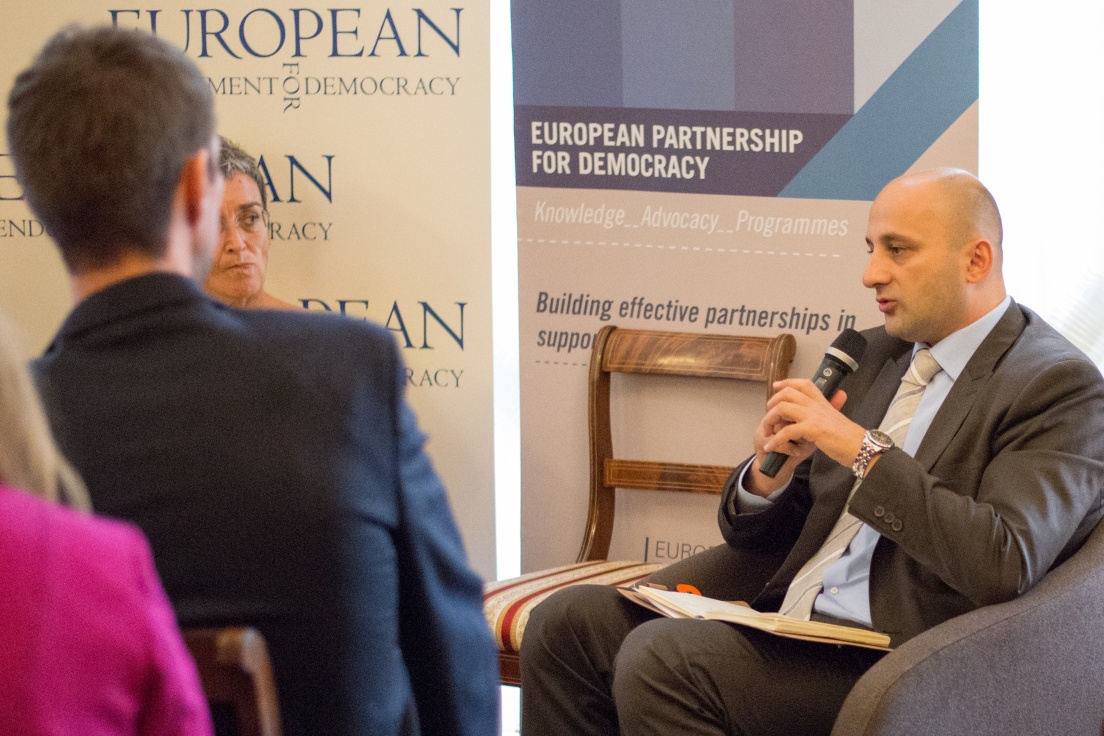 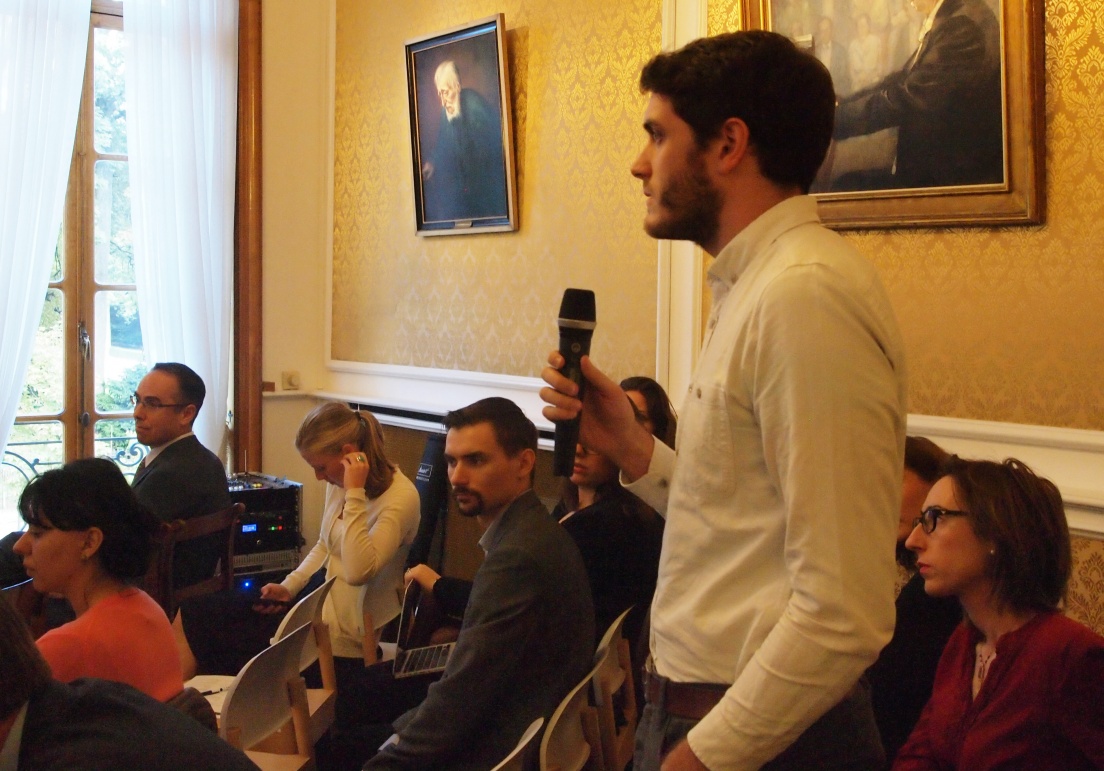 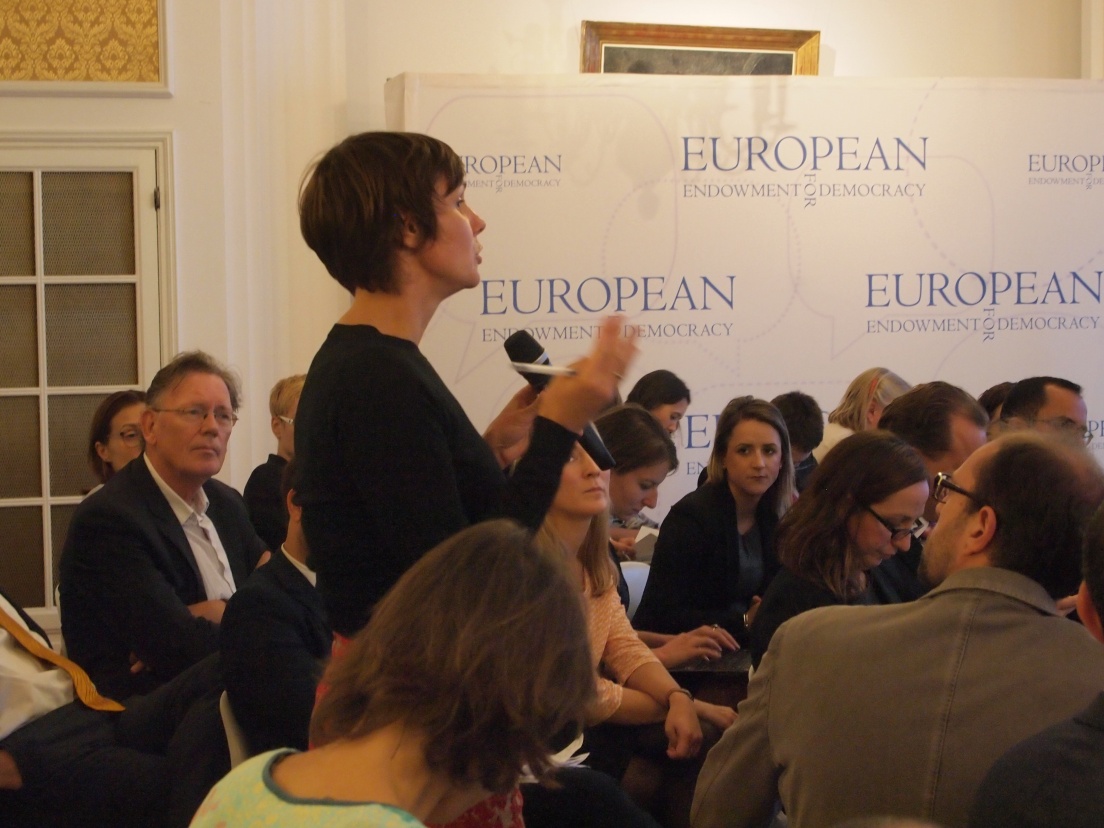 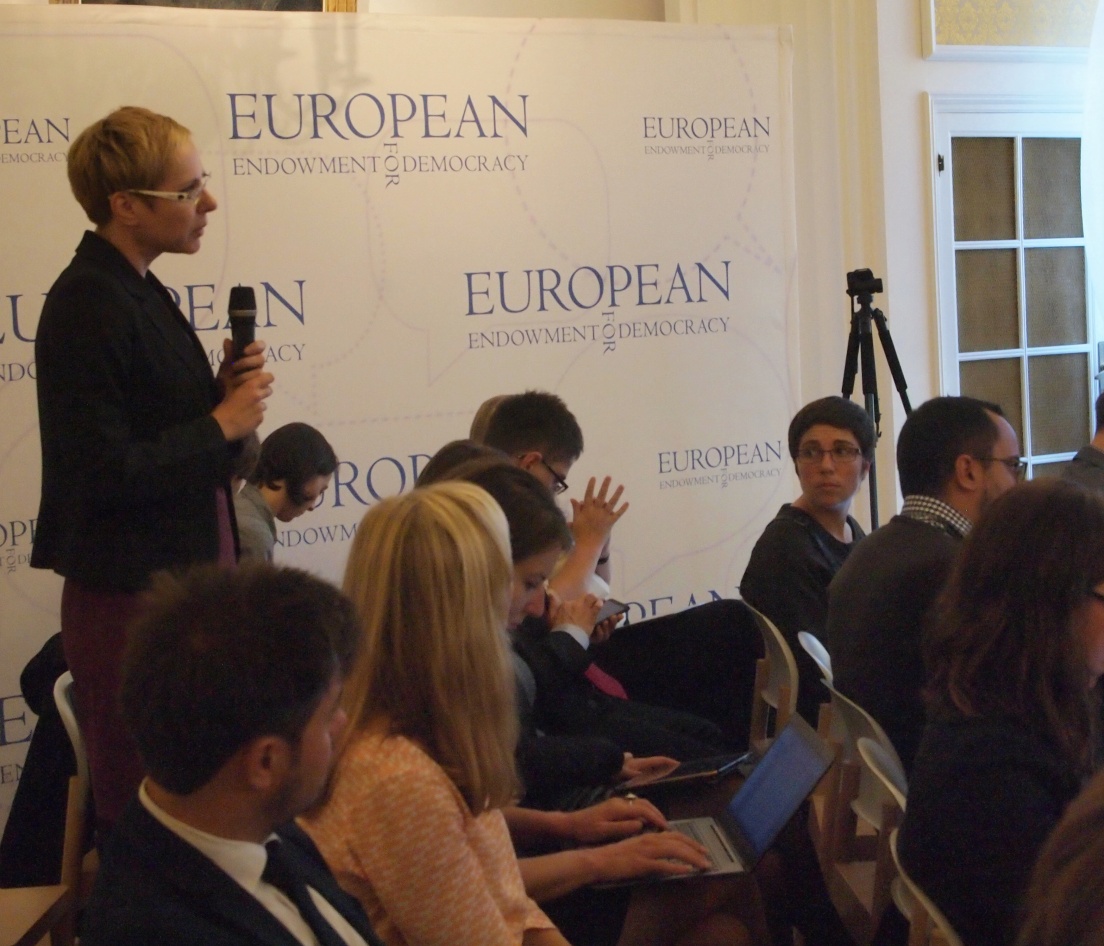 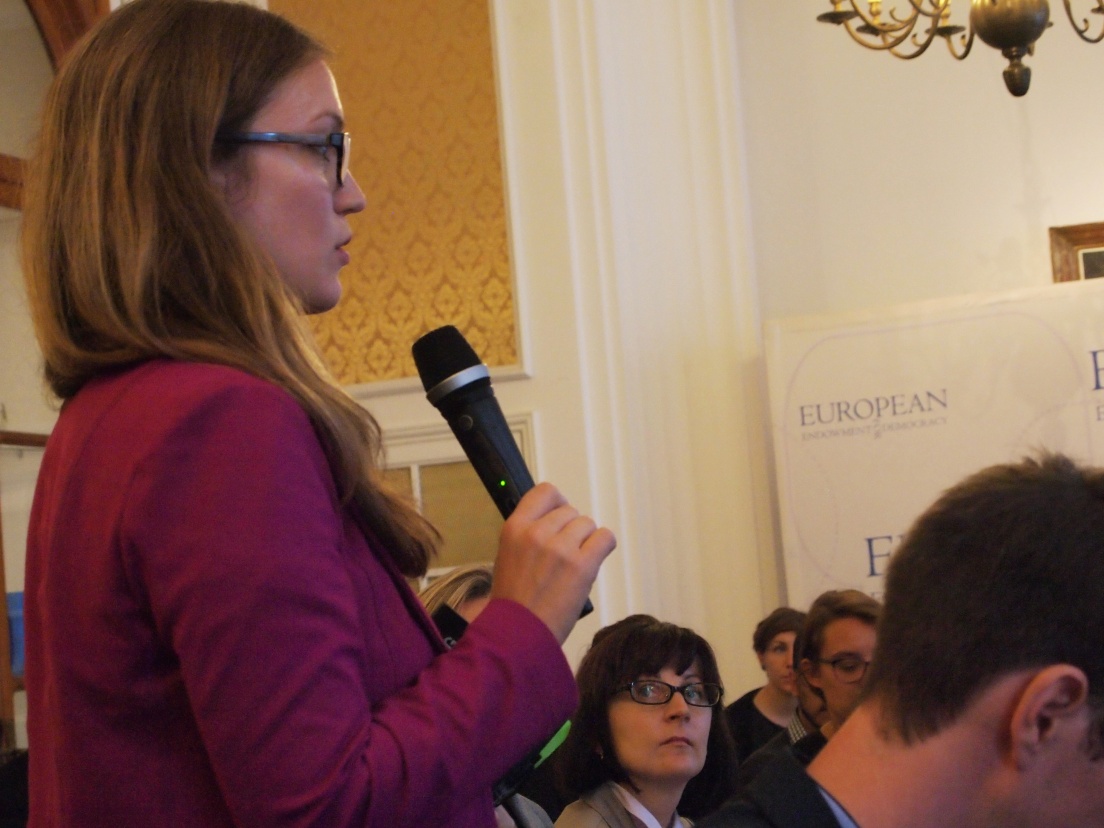