Filling the gap between Lebanese citizens and public administration

Gherbal believes that the democratisation of data in public administration is in an important first step to fight corruption in Lebanon and to shift the political discourse from a populist discussion to a facts-and-figures-based dialogue. 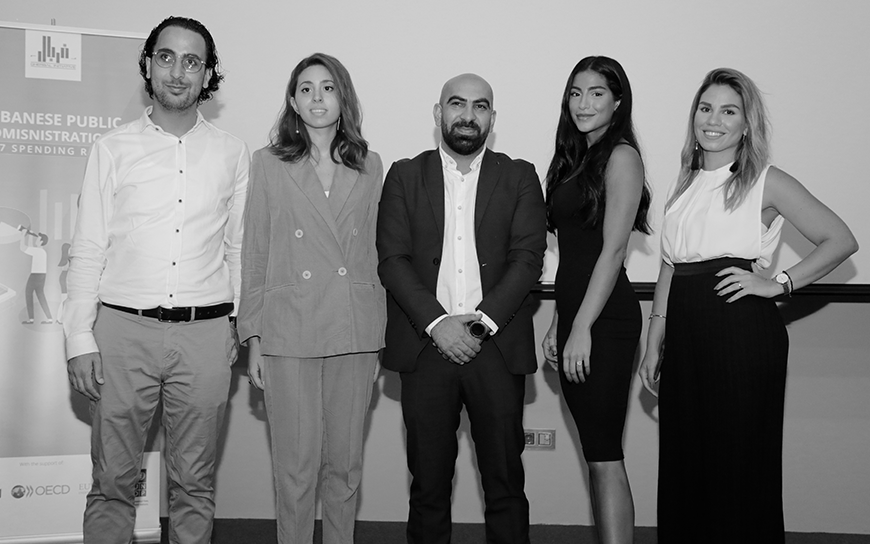 When the Lebanese parliament enacted the 2017 Right to Access Information Law, this was an important step in the fight against corruption in the country. The following year, the Gherbal Initiative was founded to monitor the enforcement of this legislation.

Over the past two years, the Gherbal team have been busy following up on freedom of information requests, presenting the data to the public and liaising with both the government and civil society.

Today, their name is now well known in Lebanon and abroad.

For an initiative to be successful, you need a passionate and have strong team and this is what Gherbal has built.

In a conversation with EED, Assad Thebian, founder of the Gherbal Initiative, explains: "Gherbal is a success thanks to lots of hard-working young men and women. We have an open-door policy and we give an extended invitation to every activist, citizen, journalist and researcher to benefit from our findings and to collaborate with us".

Thebian was also one of the faces of the high-profile 2015 ‘You Stink’ anti-government campaign in Beirut, a grassroots movement that emerged to solve Beirut’s disastrous garbage crisis. At the time, mountains of trash were accumulating throughout the capital. The movement called for political accountability and tens of thousands took to the streets to protest against the country’s political elite and its disregard for democratic process. It was this experience as an activist that encouraged Thebian to launch the Gherbal Initiative, which he sees as ‘a symbol for transparency’. 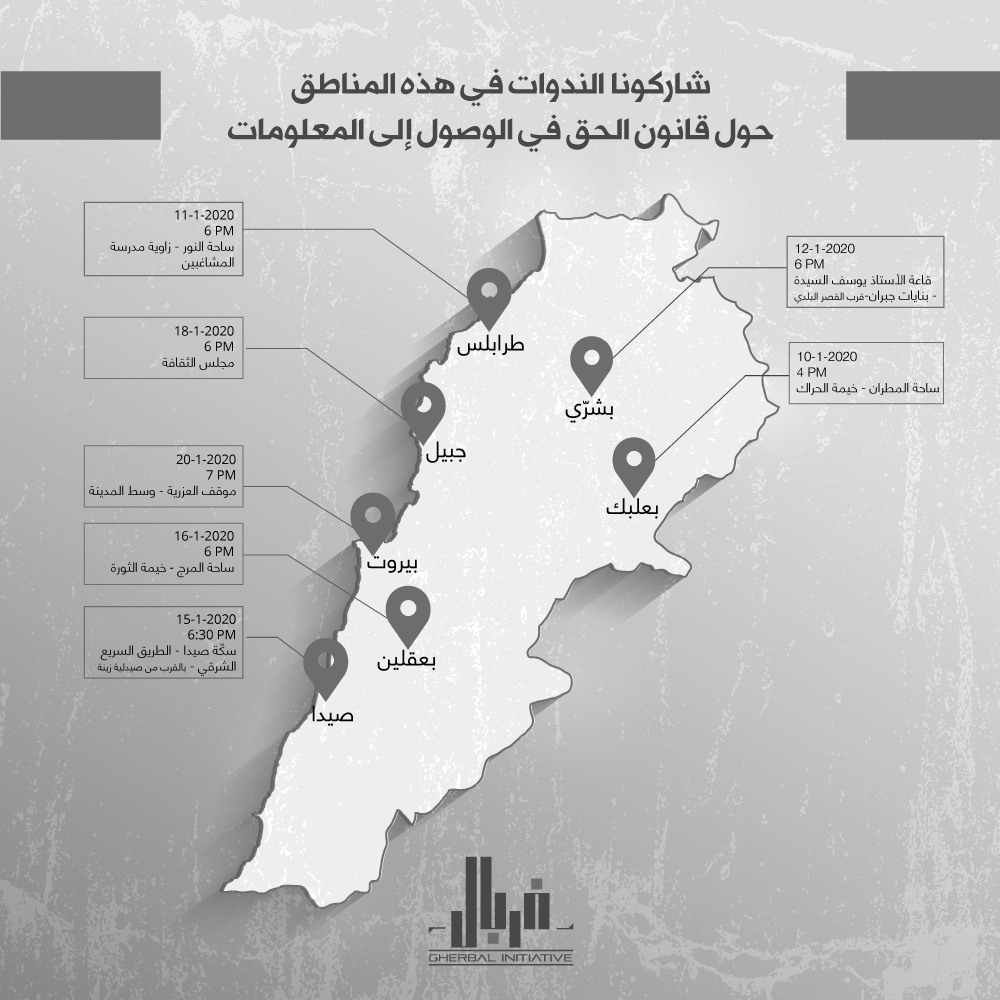 During the weeks of unrest in the autumn of 2019, the team came up with a new initiative – the website www.ellira.org, to respond to the population’s demand for more accountability and transparency from government.

“People had huge passion and belief, but they did not know how to use the information available and to make their voices heard. To give one example, the State balance sheet is huge – it would take a full day for even the most educated person to find data and to understand it. We simplify this process – on the website, it is clearly laid out, and people can easily see how much each Ministry spends on what,” Thebian explains.

Gherbal is now working to diversify its income so that it can become financially independent in the long-term. It is building partnerships with local as well as international NGOs. A recent project saw it collaborating with the NGO Konrad Adaneur Stiftung to provide citizens with guides explaining the different branches of the Lebanese judiciary system.

It is about building a sustainable model, explains Thebian. “I look at Gherbal as a beautiful tree that has branches and roots and we are trying our best to survive and to make better fruit,” he says. 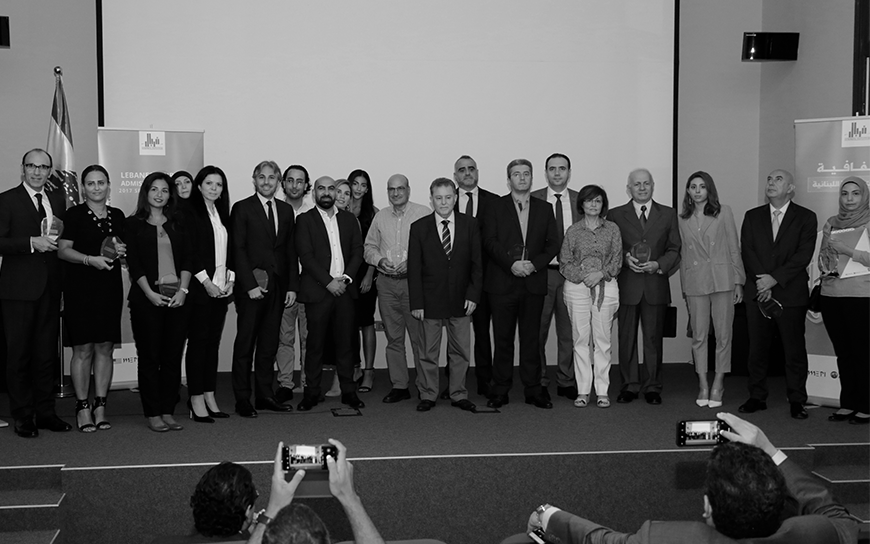 The horrific explosion of Beirut Port on 4 August badly damaged Gherbal’s offices and it lost much of its equipment. Despite the trauma of the incident, the team was determined to help families who had lost their houses and loved ones during this tragedy.

“Within a week, we launched Elda3em.com to help people find local and international organizations offering support on the ground. We built an umbrella platform that provides a one-stop-show with information on assistance programmes, crowdfunding campaigns and with maps published following the explosion,” relates Thebian.

Gherbal resumed its normal work in September, at a time when monitoring of government agencies’ transparency was essential. As Thebian puts it, “We have always used the term ‘Corruption Kills’ and unfortunately, this explosion proved us right”.

EED grants provided Gherbal with seed funding and have helped to sustain its work and grow the organisation. “If it wasn’t for EED’s flexibility, understanding and knowing how much an initiative like ours is needed here, we wouldn’t exist,” admits Thebian.

The team is about to publish its 3rd Annual Report of Lebanese Administrations’ Commitment to Access to Information Law. This year, it is also publishing information on all the loans and grants that the Lebanese government has received since 1990.

This is a deliberate move. “We want to open people’s eyes that what Lebanon needs is not new loans or international aid. We need accountability and respect of laws,” says Thebian.