A Beirut-based company is producing some of the most popular podcasts in the Middle East. ‘Khilqit Binit’ a podcast of interviews with successful Arab women ranks in the top 10 of downloads across the Arab world. 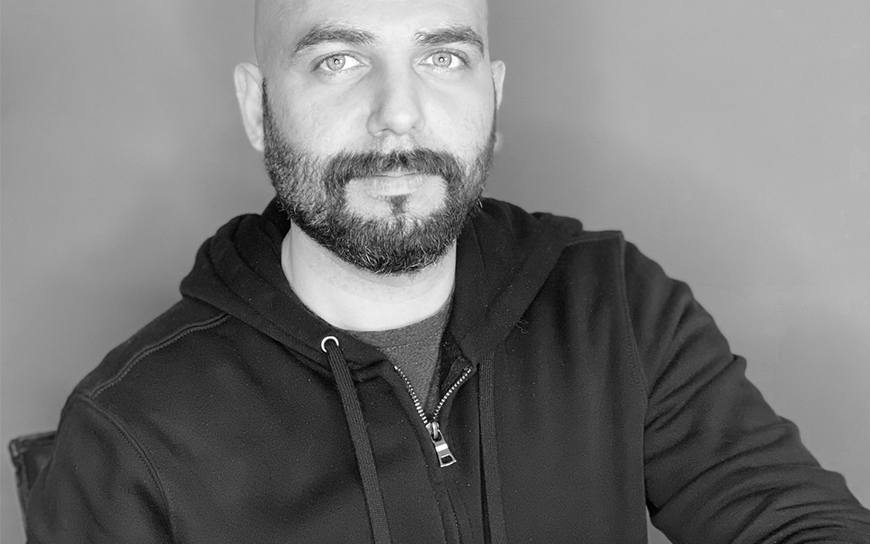 The tradition of oral storytelling is an ancient one in the Arabic world. For thousands of years, people would come to coffeeshops and tea shops to listen as the storytellers told their tales. Tales that entertained and sparked imaginations and responded to cultural, social and even religious needs finding echoes among their audiences.

The highly successful Hakawati podcasts are just a continuation of this ancient tradition, but in a more 21st century guise, according to the company’s founder, Karim Beidoun.

In interview from Beirut where Hakawati is based, Beidoun relates that the company now has seven different podcast shows aimed at different markets and audiences.

These range from ‘The Men’s Room’, an English-language podcast with writer and journalist Nadia Michel providing a western perspective on the Middle East; to the Arabic language podcasts such as ‘Straight Talk’ with sex therapist Dr Sandrine Atallah, ‘The Power of Love’ a podcast on energy healing, positivity, reiki and meditation, ‘Taboo’ a mental health show hosted by psychologist Warde Bou Daher, and a comedy show featuring Generation Z up-and-coming artists and influencers.

Like the storytellers of old, these Hakawati podcasts cover a range of subjects and themes. They are educational and inspirational, introducing listeners to new ideas and new concepts. They respond to listeners’ interests and needs. They are hosted by experts. They challenge stereotypes and they cover subjects often taboo within the Arab world.

And all the podcasts are fronted by women.

It is thus fitting that ‘Khilqit Binit’ or ‘A Girl is Born’ is a show focused on women. Hosted by the well-known Lebanese journalist Mona Saliba, this is not a show about beauty or fashion, as might be more usual in the Arabic world. Rather, it features interviews with successful and inspiring Arab women who are making their mark in the Arab world. It was listed as one of the top podcast hits by Apple in the region in 2019.

Beidoun explains that the audience for the Arab-language Hakawati podcasts are primarily from Saudi Arabia, the Gulf countries and from Egypt. With Saudi Arabian culture opening up to outside influences as never before, there is a huge appetite from this country of 35 million people for the type of engaging content that Hakawati provides.

Focus on Saudi and GCC women

This is one reason why when planning the second series of ‘Khilqit Binit’, funded by EED, the podcast’s producer, Mohamad Dankar, and host, Mona Saliba, decided to focus on Saudi Arabian women.

“We tend to know more about women from Levantine countries or from North Africa, but few people know much about successful Saudi and other women from the Gulf States (GCC)S. And as we have discovered, there are so many inspiring GCC women. They are women who are achieving great things, just as you might expect Western women to achieve, but they are genuinely Arab women. They are rooted in the life of the Middle East,” he explains.

He recounts that this second series of the podcast has featured interviews with the first Saudi television newsreader, a Bahraini chef on her way to Michelin stardom, a woman who climbed Mount Everest and an entrepreneur who heads a successful business providing healthy meals to schools, as well as a venture capitalist who advises IT start-ups.

Feedback to the podcasts is overwhelmingly positive, and listeners commend Hakawati for producing such inspiring material and for challenging negative stereotypes. 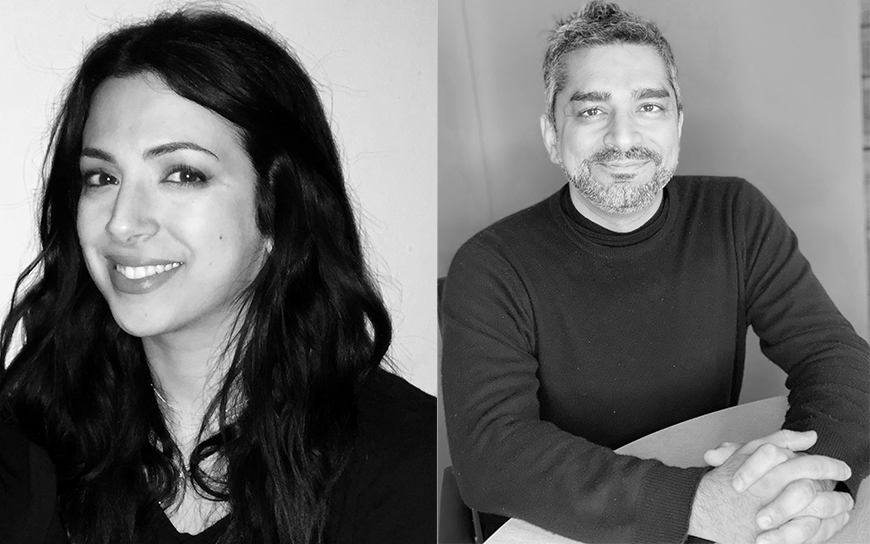 Huge increase in listenership during Covid-19

With hundreds of thousands of listeners throughout the Middle East and North Africa, Hakawati have come a long way since their launch in June 2019. Beidoun admits that the Covid-19 lockdown has helped increase listenership as more people are tuning in from home. He is aiming to reach one million monthly listeners within a year.

He is convinced that Hakawati will soon be a sustainable enterprise and is already in discussion with a number of companies to sponsor podcast episodes. This is a lean operation and while advertising revenue has fallen during the Covid-19 epidemic, he is sure it will improve over time. “Now is the time to build good content,” he says.

Beidoun also believes that Hakawati’s emphasis on both streaming technology and content is part of their success. It was Beidoun’s background as a sound technician and his experience of producing an audio drama for BBC Arabic on the war in Syria that convinced him of the power of the spoken word and of the potential for podcasts in the Middle East.

“We focus on the younger generation. They don’t consume traditional broadcast media. They want media on demand, so podcasts are a great way of communicating with them. It’s easy to consume podcasts while you’re doing something else,” he explains. 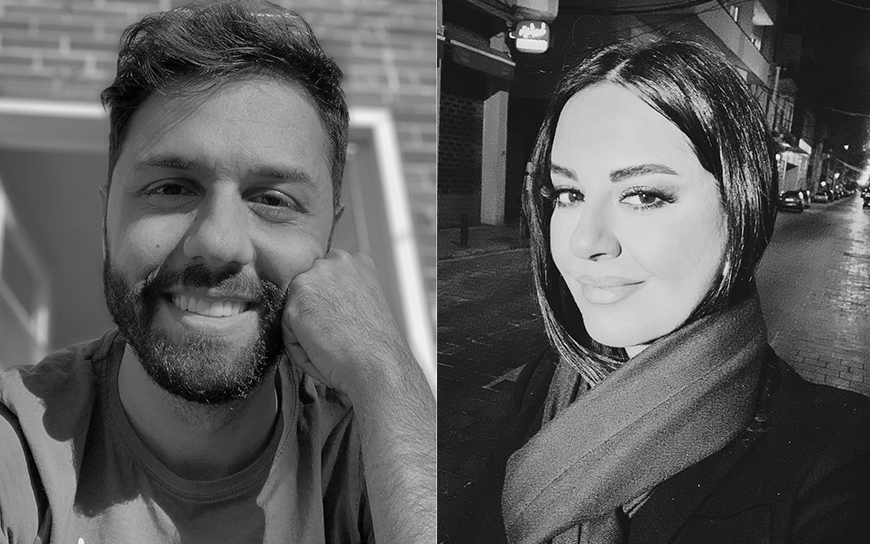 Hakawati and the Beirut port explosion

Hakawati works with freelancers from around the Middle East, and the company’s studio is located in Beirut. Like many hundreds of thousands of Beirut residents, the recent massive explosion in the city has badly affected the team. He recounts that they were recording a podcast when the explosion happened.

“It felt as if the studio was falling through the floor. All the glass shattered. I thought it was a terrorist attack and that the building was on fire. It was very traumatic for all of us,” he admits.

The team produced a show with interviews with people recounting their experience of the explosion and their emotions that was featured on Apple. The team’s mental health show has proved particularly important during this difficult period for Lebanon and it has provided a safe place to share stories about mental health issues, usually never discussed in this region.

The team are now producing a number of new shows and Beidoun hints that these might target wider geographical territories this time. With a boom in the podcasting worldwide, Hakawati are a company to watch.