For the past three years, Governance Monitoring Center (GMC) has monitored corruption and public spending in Georgia. The NGO was founded to fill a gap left by bigger organisations, who often monitored those issues but neglected to inform the general public.

“We started by producing simple infographics and short articles,” GMC director and co-founder Zaza Abashidze tells EED. “We became popular on social media, and each of our posts were shared hundreds of times.” Their project’s Facebook page, Squander Detector, is now liked by more than 25,000 people, a big number for a country as small as Georgia; it is particularly popular among the younger generation.

This internet success gave the founders of Squander Detector the motivation to officially register as an organisation and apply for EED funding; today they are a well-established and well-respected organisation among Tbilisi civil society. Their next goal is to extend their monitoring activities in other regions.

Monitoring corruption in the provinces

“Thanks to EED support we are now able to open two new offices” says GMC’s deputy director Gogi Zoidze, interviewed by EED together with Abashidze. “The first one in Batumi, Georgia’s second biggest city by population, and the second one in Chiatura, in the Imereti region.”

The choice of Chiatura is not random; this Soviet-era mining centre has suffered an exodus of citizens over the past 30 years. The town also has a particularly negative record when it comes to corruption, labour exploitation and environmental protection.

While almost one in three Georgian citizens live in Tbilisi, the regions are often neglected by government and civil society alike, and GMC is trying to reverse this trend.

Their team in Chiatura is composed of young people who studied in the capital and who decided to return to Imereti to help their region. The local office is headed by Nodar Chachanidze, a well-known local activist who won around 25% of votes during the last municipal elections, an impressive feat for an independent candidate not affiliated with the government party nor with the main opposition one.

The office in Batumi is led by another well-respected local activist, journalist and trade union chair Malkhaz Rekhviashvili. He was recently dismissed from his job as presenter at a local TV station after criticising disciplinary sanctions against a colleague in a Facebook post.

GMC is hoping that with these two popular activists in their regional offices, they can gain the same credibility and reputation in the regions that they have built in Tbilisi. They are planning to get more involved in local politics as well as continuing to document corruption cases. They are attending city council meetings in Chiatura, which will allow them to communicate the decisions taken there to the public. They also plan to organise civic events, exhibitions and film screenings that involve the local communities. 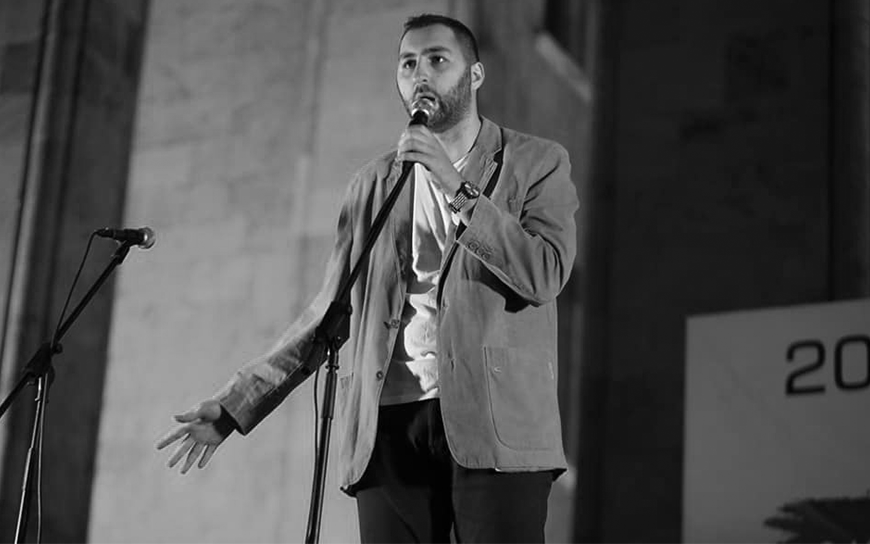 Working in close partnership with media in the pre-election period

In Tbilisi, GMC are continuing work closely with the media, to ensure good coverage of their research findings on corruption and misspending. In recent weeks, Zaza Abashidze was appointed to the board of Georgian Public Broadcaster (GBP), the main public media company in the country, a major coup for the organisation.

Abashidze vows to pursue two main objectives during his mandate: monitoring how public funding received by GPB is spent, and making sure that the content produced by the broadcaster is fair and balanced, an important concern given the upcoming parliamentary elections next autumn.

In a country characterised by nihilism and a distrust of politicians, GMS is preparing a campaign to encourage people to use their vote during the upcoming elections. As part of this social media-led campaign, they will produce a web show with interviews with politicians, members of civil society,and other high-profile public figures and guests .

They also plan a series of public discussions about the election to take place around the country (Georgia’s Covid-19 lockdown was lifted on May 22 and the country is returning to regular activities). GMC is also planning to conduct peaceful protests (if necessary), exhibitions and other awareness-raising activities.

They intend to concentrate their efforts in Chiatura and nearby city of Sachkhere, a birthplace of billionaire politician Bidzina Ivanishvili, founder of the ruling Georgian Dream party. “We will select up to 50 voting districts in these cities and we’ll train people to monitor the elections there to ensure that the vote is free and fair,” explains Abashidze. 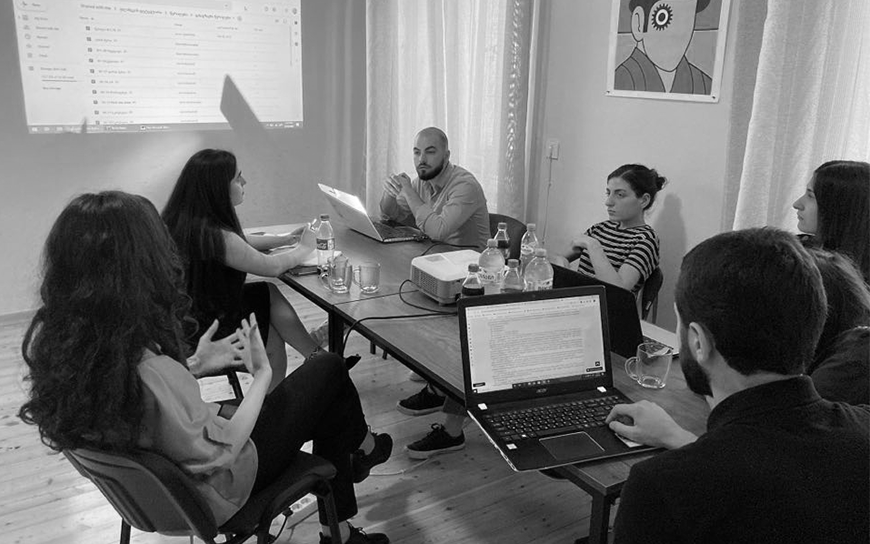 Showing Georgians that making their voice heard can lead to change

He admits though that this is an uphill battle. It is already challenging to expose corruption cases in local government and it is even more difficult to convince citizens disillusioned about politics to play a more active role in civic life. There is the obvious risk that if citizens learn more about government corruption and misspending, they might be even less inclined to trust their politicians.

But Abashidze and Zoidze are optimistic. They remark how the electoral system recently changed to a proportional one as a result of months of civic protests last year, showing Georgians that making their voice heard can lead to change. The two also hope that the new system will depolarise the political landscape, favouring the emergence of political parties aligned to citizens’ real concerns.

“This will be a very important election. We have to decide if Georgia will continue progressing and going forward, or if there will be stagnation or even regression in our future But I really think that in the end the general public will understand this, and that on election day they will feel compelled to go out and vote,” concludes Abashidze.