The leader of the Civil Movement of Georgia has used the lock-down period to produce a series of video clips on a variety of topics, from encouraging his fellow citizens to stay at home, to commentaries on the educational system, to Georgian history lessons for children, to clips on Georgia’s unique cultural heritage to a documentary about the development of the railway system in the country. 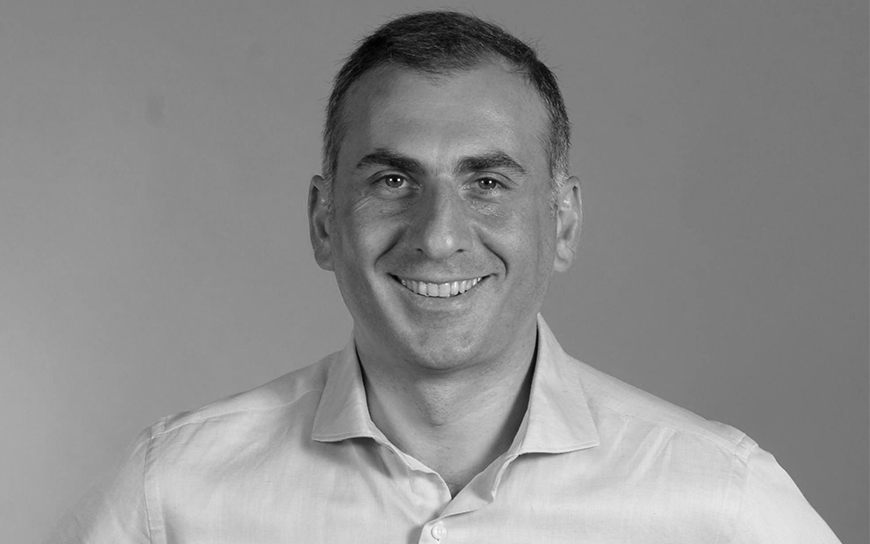 Alexander Elisashvili is a well-known figure in Georgia. A former journalist, history teacher, and politician – he came second in the 2017 mayoral elections in Tbilisi – and an ecological and urban activist, Elisashvili is used to media appearances and giving interviews. But when a strict lockdown was imposed in Georgia on 21 March, Elisashvili started reinventing himself and re-orienting the work of the Civil Movement of Georgia that he leads.

The Civil Movement of Georgia was founded with the aim of increasing public engagement in governance issues in the country, to play the role of watchdog in cases of corruption and to help identify and form future political leaders.

Pushing for electoral reform in Georgia

One of the key demands of this protest movement was to reform the electoral system and adopt a proportional representation system. Elisashvili worked with more than 25 opposition parties during this campaign, leading events throughout the country over a number of months. Just prior to the coronavirus outbreak, an agreement was finally reached between the Georgian government and opposition parties on the issue. In the upcoming October 2020 elections, 120 MPs will be elected under a proportional system, as opposed to 77 previously, and only 30 will be elected through single-member majoritarian constituencies. The threshold for a political party to enter parliament under this new proportional vote was also lowered from 1 percent to 5 percent.

While this decision still has to be ratified by parliament, Elisashvili sees this as a huge success that will radically change the ‘winner takes all’ culture that has dominated Georgian politics in recent decades, whereby the ruling party dominates all branches of government and free debate is stifled.

He notes that one activist was arrested during the 20 June demonstrations, as were many other peaceful protesters. This man continued to claim his innocence throughout his arrest, and the Movement defended him in court, eventually proving that he was, in fact, just a bystander. This became a high-profile case in the country.

Today, the Civil Movement has offices in Tbilisi and in a number of other cities around the country, and a team of 20 help to coordinate the work of hundreds more volunteers throughout Georgia. 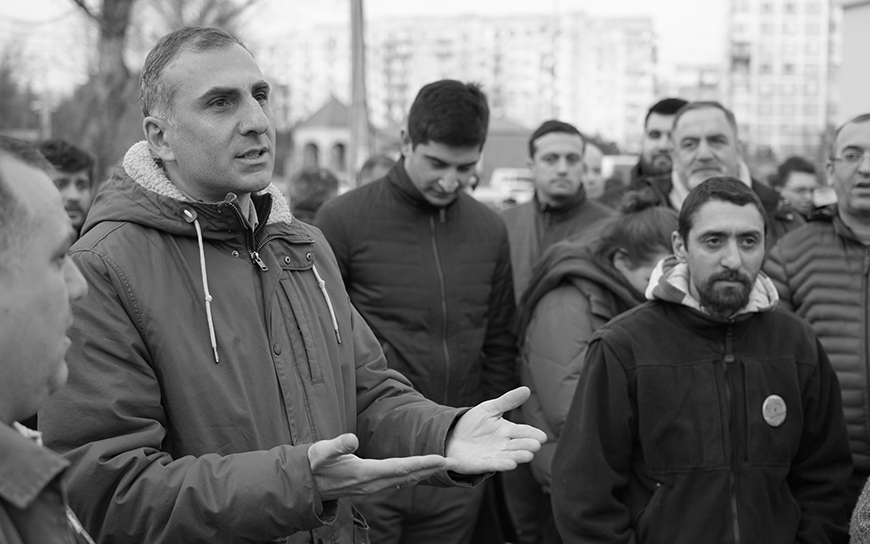 Producing educational videoclip on cultural heritage during the pandemic

When the coronavirus pandemic began, the Georgian authorities reacted swiftly; citizens were confined to their homes and only allowed to go outside to exercise during limited hours of the day. Elisashvili and his colleagues switched quickly to this new on-line way of living and launched a campaign to encourage their fellow citizens to stay at home – ‘Sit at Home’, as they called it. As part of this campaign, they have developed a number of video clips.

Elisashvili notes that Facebook is the social media of choice in Georgia, and all political parties have their Facebook TV channels. He jokes that, with more people joining Facebook daily, including many of the older generation, in Georgia, “Facebook is our television.”

One of the Movement’s key areas of activity since its establishment has been educational reform. There have been 24 Ministers of Education in Georgia over the past 20 years, and each of them has had their own reform agendas, none of which have been successful. One of the first video clips was called ‘What Needs to Be Done?’ and it addressed shortcomings in the educational system.

Elisashvili is highly critical of the online classes currently being provided by the public educational system. He and his team produced another video explaining what kind of online classes are needed and how they should be organised. And he has also gone back to his former life as a history teacher and has developed a series of video clips on Georgian history that have proved highly popular with children and adults alike.

For instance, few people know that Georgia was one of the first countries to adopt Christianity and that it was also possibly the first country to start producing wine over 8,000 years ago. Elisashvili is also using these weeks to focus more attention on the wealth of Georgian cultural heritage.

“This is my hobby. I love churches but, as a country, we still suffer from a Soviet mentality where people feel that it is the government’s role to maintain these churches and other old buildings. But the government has neither the money nor the time. These buildings should be handed over to private individuals who can take on the role of restoring these beautiful and ancient buildings and perhaps convert them for other uses, such as private dwellings or houses. I firmly believe that Georgia’s heritage is what makes us rich. Our heritage could be an important economic resource, and restoring these churches could be part of our overall economic revival,” he says. 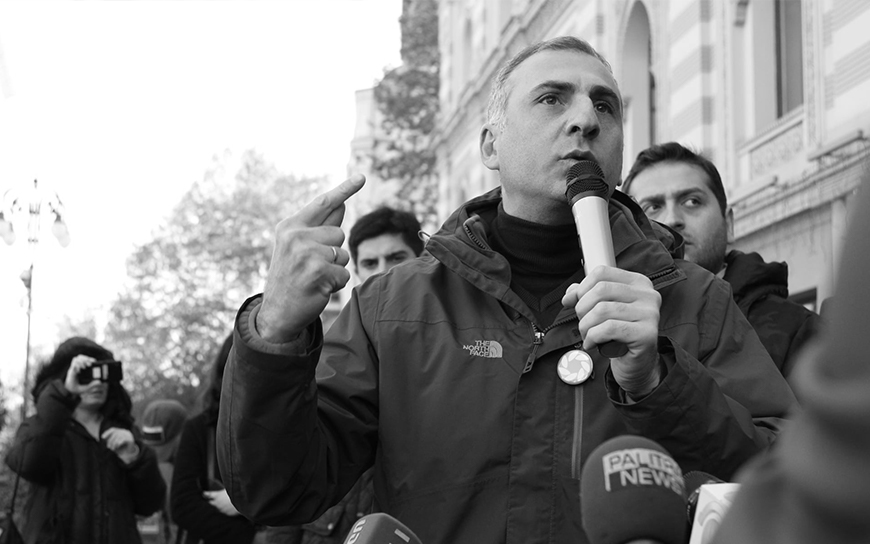 The Movement has also launched a documentary series on Facebook that have proved an unexpected hit during these weeks, when - as he puts it - the whole population is sitting at home and on the Internet. Last summer, Elisashvili and his colleagues filmed a documentary series exploring how railways changed the urban logic of Georgia, whereby new cities appeared as the line was built, and other cities, such as Kutaisi, were excluded from the railway network due to corruption at the time.

Civil Movement volunteers have also played a central role in the government’s response to the coronavirus pandemic. A number of their programmers developed an app that can be downloaded onto phones. If a person is infected with coronavirus, the app generates an anonymous code, which allows tracking of all the places the individual has been, and who they were in contact with. They gave this application to the government which is now using it as a key part of their response to Covid-19.

Elisashvili has many more video clips planned focused on Georgian culture, history, and music as well as further episodes of the railway documentary series.

After the restrictions were lifted on May 22, Elisashvili has returned to more political undertakings. On May 26, he announced through his Facebook page that he will form a political party, separate from the Movement, that will take part in the October 2020 elections. During lockdown, he and his team worked hard to develop the party’s manifesto and their plan of action for Georgia and its people in the post-Covid-19 reality.