The Kharkiv Anti-Corruption Centre exposes cases of corruption in the eastern Ukrainian city of Kharkiv. The Centre has uncovered illegal land sales and is investigating fraud in utility companies – at times risking the personal safety of the activists involved. 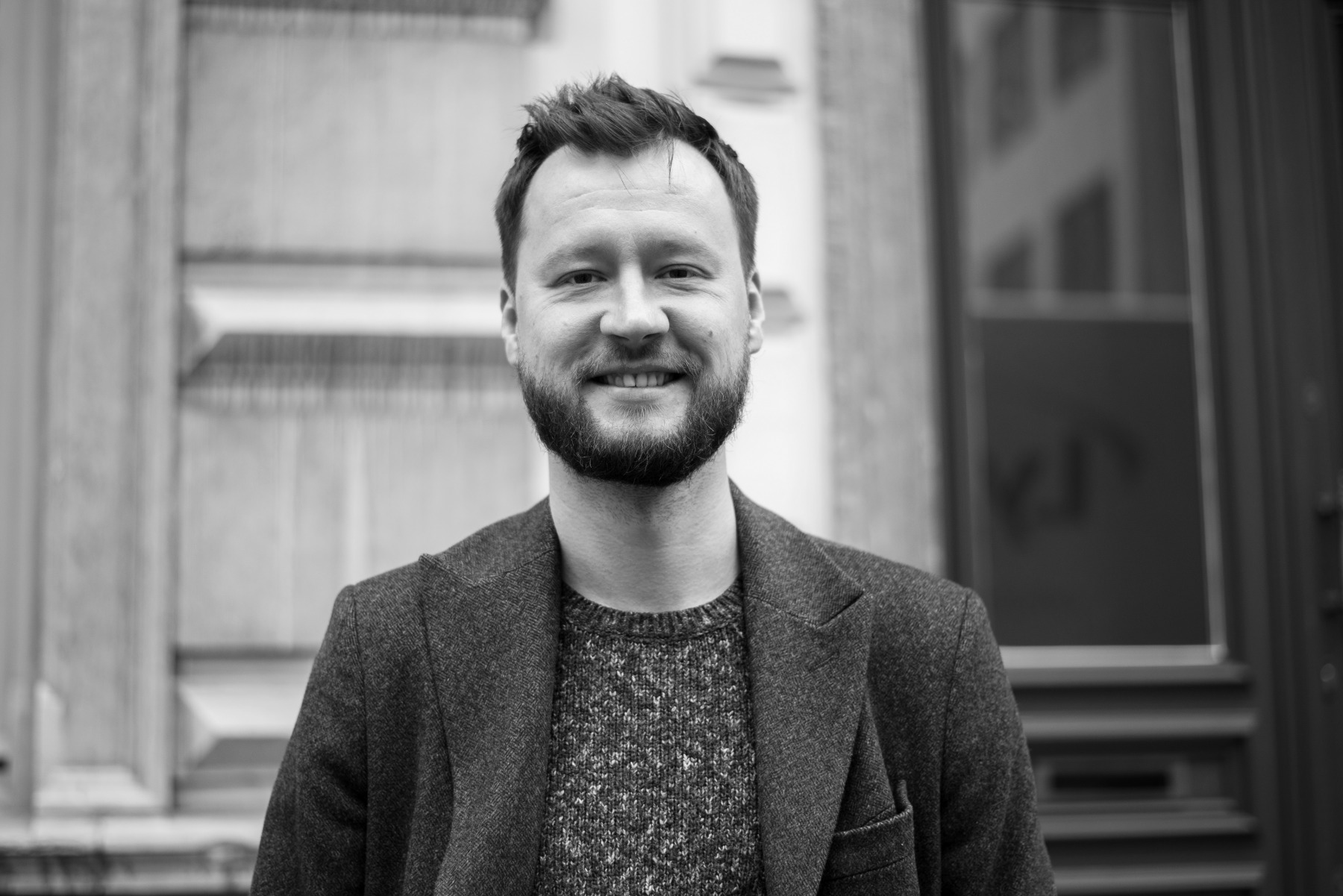 Dmytro Bulakh was a 30-year-old IT project manager when he faced a major life decision. Should he follow the example of some close friends and move to Canada to take advantage of the professional opportunities across the Atlantic, or should he stay in his native Ukraine to try to make a difference in the wake of the EuroMaidan uprising?

Four years on, Dmytro is living in Kharkiv, Ukraine’s second biggest city and a major industrial centre. Times have been particularly tough since the conflict in the east, which has affected the formerly strong business links with Russia.

Kharkiv is the kind of place where many people have given up thinking that things can change for the better. But I disagree,” says Dmytro.

He first got involved in civic activism during the EuroMaidan events but even before this he was optimistic that change was possible. This was the spirit that led him to co-found the Kharkiv Anti-Corruption Centre, with the help of funding from EED. At first he worked in the Centre in addition to his IT job but soon his passion to fight corruption took over and it became his full-time occupation.

One of the Centre’s most successful initiatives has been the exposure of “co-operative schemes” where local land was given away by the City Council for free to newly created housing co-operatives, purportedly to improve the housing conditions of their members, but in fact given to commercial developers and businesses.

“At first no one paid attention to the scheme, which started around 2008,” says Dmytro. The officials involved in the scheme are now being prosecuted or are under investigation and unlawfully acquired land has been returned to the city. The steady stream of hearings in the courts, which are covered by the local media, ensures that the matter is kept in the public eye. “Since we brought this issue to public attention, no land has been given away in such a scheme in the city for more than a year,” he says.

Now the Centre is turning its focus to utility companies, which have a reputation for corruption. In an effort to improve transparency, Dmytro and his colleagues requested copies of their financial reports, which were not forthcoming. Without cooperation from the utility companies, they turned to the courts. They now have had several rulings in their favour – a big step forward in transparency.

Such successes, however, have clearly ruffled feathers among the Kharkiv elite. “I have been approached four or five times since our first successful court cases by people wanting to see if we could come to ‘some arrangement’ to avoid taking matters to court,” Dmytro says.

But not everyone has taken such a subtle approach. In August 2017, Dmytro was attacked and brutally beaten on his way to work. With no other obvious motivation, he can only conclude that this was related to his work. Such attacks remain a real risk of this kind of work, and sadly he is not alone – in recent months, several other Ukrainian anti-corruption activists have been subject to violent threats or smear campaigns.

But if the perpetrators were hoping that intimidation could divert Dmytro from his mission, they picked the wrong man. Was he tempted to reign back his activities? “Absolutely not!” stresses Dmytro. And not a single of his colleagues has desisted from their work in light of these events, preferring to deal with them with a dose of Ukrainian black humour.

One of the reasons why Dmytro sees his work as being so important is the impact of corruption in Ukraine. According to a recent survey for the IRI’s Center for Insights in Survey Research, Ukrainians see corruption as the greatest threat to their society, on a par with the conflict with Russia.

In March 2018 Dmytro was invited to speak at an event at the European Parliament organised by the Delegation to the EU-Ukraine Parliamentary Association Committee, where he gave comments on the latest developments in the fight against corruption in Ukraine.

Such interest in his experience is of mutual benefit. “In terms of support, it is not so much the financial support but the political support and messages coming from the European Parliament or EED that are so important. After I was beaten up and they spoke out to condemn the attack, I could sense fear on the part of some of those who might have been involved, from this international attention – and that gives me a big feeling of protection,” he explains.

Dmytro is clear that there remains much more to be done in the fight against corruption in his country, and it’s an area where he thinks more people could become involved.

I used to think that somebody else should be doing this, but then I realised if I didn’t do it, no-one would.”

“My advice to anyone thinking of getting involved in a similar activity would be don’t hesitate – just do it. It’s not as hard as you think. The biggest quality you need is persistence.”

As for Canada, looking back on the past four years he says he has no regrets. “Or maybe just for a few moments when my friends send me pictures of the sea from Vancouver. It’s more beautiful than Kharkiv,” he laughs.