A veteran media player is leading an independent talk-radio station that is providing unique coverage in Ukrainian on the Donbas region and on the situation of internally displaced persons in Ukraine. 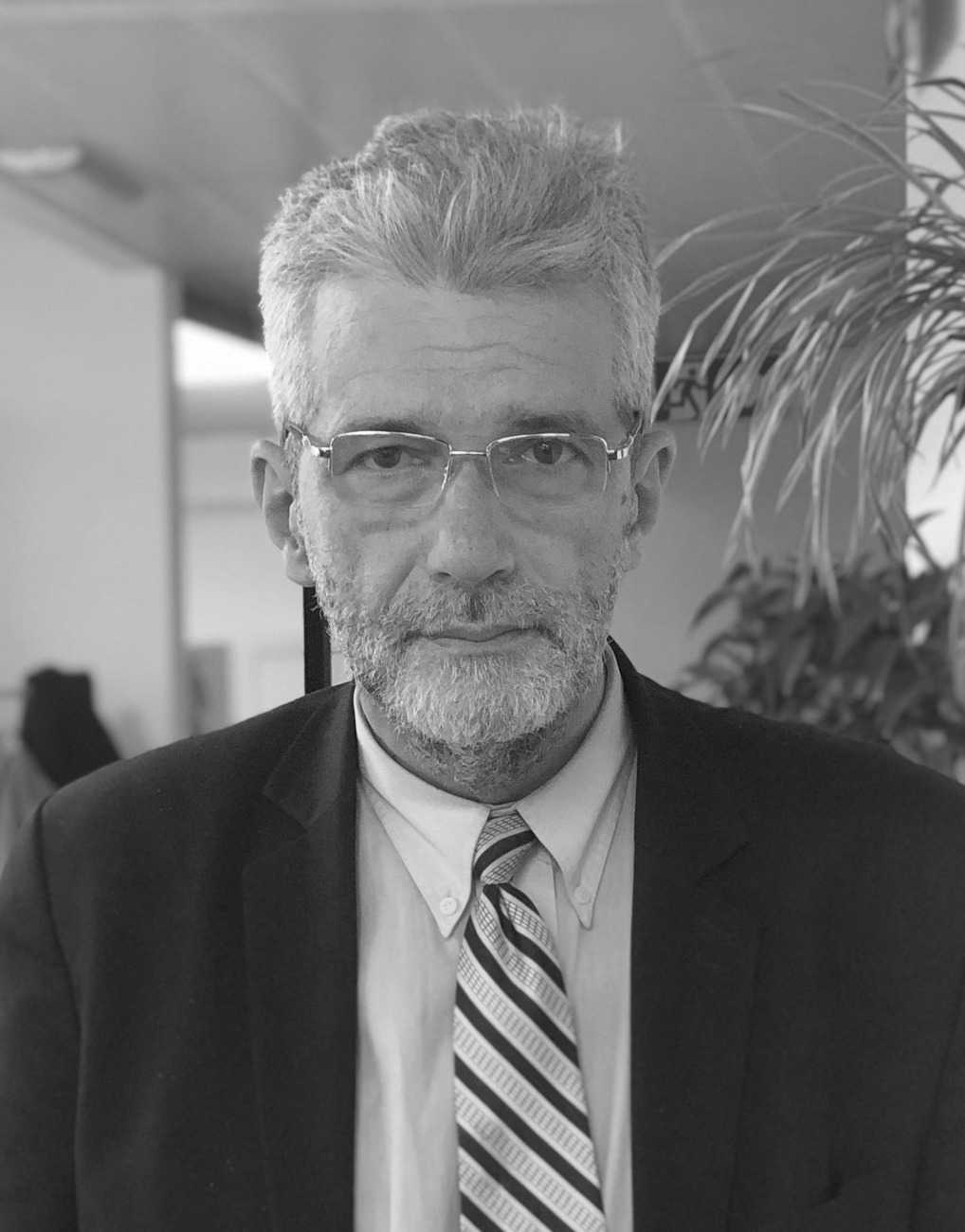 Andriy Kulykov is a familiar face on Ukrainian television and a frequent speaker at public fora. He joined the panel on the role of media in the post-election era in Ukraine at a recent event, co-organised by EED and Democracy Reporting International (DRI).

A veteran journalist with a career spanning over 40 years, Kulykov admits that he was a committed Soviet propagandist in the early days, but that soon changed in the post-Chernobyl reality when he became, as he puts it, a ‘real journalist’. With a career that has included a stint at the BBC Ukrainian service in London as well as a period fronting Ukraine’s premiere television political talk show, Kulykov admits that his real love is radio. He now heads Hromadske Radio, an independent Ukrainian independent talk radio station that he co-founded.

It was Kulykov’s idea to set up Hromadske Radio. As he tells it, his head cradled in his hands as he remembers, the idea came about one day in the spring of 2013 due to three auspicious conversations. That day, he met with two leading journalists who both complained that in the current media climate, they no longer felt they had the freedom to work honestly and they were faced with the choice of giving up or staying silent; they wanted to do neither. He then met with the head of a regional NGO, who told him he had inherited some radio equipment and he wanted to do something with it. The rest is history.

Kulykov is convinced that radio is a powerful means of communication, particularly in a media environment like Ukraine where, despite ongoing legal reforms, political and business interference in the media are a fact of life and violence and harassment of journalists continue. Journalistic access within the Donbas regions of Donetsk and Luhansk, partly held by separatists since 2014, remains particularly restricted.

According to Kulykov, the power of radio is that authorities often fail to understand its effectiveness as a medium and therefore, “it does not meet resistance from people with money and power as television would and you have more freedom and opportunities without the pressure usually put on media.”

When setting up Hromanske Radio, Kulykov recruited journalists from other media outlets; many of these were TV journalists attracted by the editorial independence of the station – an anomaly in a media environment often marked by a culture of self-censorship.

The station released its first podcast in August of 2013. Then on 1 September of that year, they launched the radio station proper when a commercial music radio station offered them a bandwidth frequency to transmit. According to Kulykov, this radio station is one of the unsung heroes of Hromanske Radio’s story, “They were worried by events in the country, but they did not have the expertise to do anything about it. They took a risk offering us this bandwidth.”

EED provided initial seed funding to Kulykov and his team, enabling them to hire a team of journalists, technical staff and to set up a supervisory board.

Today the station has around 40 members of staff and they broadcast on radio frequencies in the Donbas region, as well as in the Cherkasy region, Dnipro and Kyiv, where they have an FM frequency. They also cooperate with the Ukrainian National Radio on a joint production of an 80-minute nightly evening programme. The station streams all its content on its website and transcribes most of its programme material here too.

Hromadske’s journalists cover a wide range of topics each day. They discuss issues such as the ongoing conflict in Donbas, the situation for internally displaced people in the country, the human rights situation in Ukraine and in Russia, gender, domestic violence and women’s issues. They often invite human rights and civil society activists to talk on their programmes and they believe that they play an educational role in the country, raising the media literacy of their audience.

When we ask Kulykov about some of the station’s most recent programmes, he lists them off.

Last Sunday’s morning programme included an interview with a well-known civic activist from Donetsk about attitudes in the occupied territories towards Ukraine and the possible reunification of the Donbas region with Ukraine proper. Later in the day, there was an interview with one of the protesters wounded during the Maidan protests. He revealed that investigations into the crimes committed during Maidan will cease shortly due to parliament’s failure to take a key vote to switch responsibility to another state organ. Hromadske Radio is one of the few media outlets covering such sensitive topics.

The station also has more lightweight programmes. Another of Sunday’s offerings was an interview with a street musician, who installed street pianos in Kyiv and who gives regular concerts in the city’s street, often inviting other musicians to join him.

Hromadske Radio is one of the few Ukrainian talk-radio stations, and judging from the station’s listener figures, there is a wide audience for the kind of programming that it offers. Many of the station’s listeners live in the Donbas and or they are internally displaced people living in other areas of Ukraine.

Today, Hromadske Radio relies on grant-support to cover its ongoing operational costs. Advertising revenue is low, due both to the station’s determination to remain neutral and to their geographical focus on the Donbas region, an aspect that is not attractive to commercial entities more focused on television than radio.

The station also obtains a small amount of funds from crowdfunding; in fact, it was through crowdfunding and the enthusiasm of a group of volunteers that the station’s first podcasts were created, a sign - according to Kulykov - of Ukrainians’ interest in independent media.

Kulykov explains that in the current media environment in Ukraine, few understand the role of the ‘third sector’ in media. There is public media or there is commercial media, which “tends to regard us as their competitors in the worse meaning of this word,” he says.

He notes that in the new political reality of Ukraine’s technocratic government under President Zelensky, the information space remains under the control of oligarchs. He sees the development of this third sector as key to providing for a shift in the media landscape and to achieving media balance. But as he puts it, “for that we need resources; we need money.”

Disclaimer: This article reflects the views of the grantee(s) featured and does not necessarily represent official opinion of the European Endowment for Democracy (EED)