On the road with Dumitru Alaiba

Dumitru Alaiba, one of the founders of Moldovan think-tank CPR Moldova, is a newly elected MP and vocal civil activist. We accompanied him to an event in the south of the country just prior to the recent local elections. 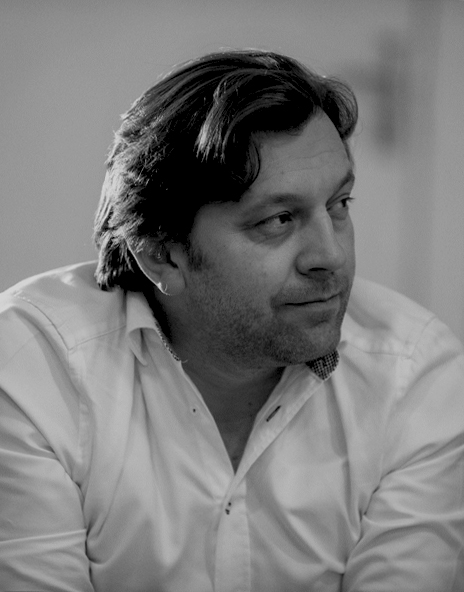 On Sunday, 20 October 2019, Moldovans once again went to the polls to vote in local elections.

For Moldova, an agricultural and landlocked country at the cross-roads of Europe, this has been a tumultuous year.

In early June, nearly three months after a general election that delivered a hung parliament, a new ‘unlikely’ coalition government was formed under Prime Minister Maia Sandu uniting the pro-European ACUM Bloc with the Russian-backed Socialist Party (PSRM). Many have dubbed this coalition an ‘unholy alliance’. Alaiba has referred to these events as Moldova’s silent revolution.

A few days after the new coalition was formed, the oligarch Vladimir Plahotniuc, the country’s most feared man, fled Moldova. As head of the Democratic Party, in power since 2009, Plahotniuc held this poor nation to ransom with full control of the government, parliament, law enforcement, judiciary, and regulatory institutions.

Dumitru Alaiba was elected in February, representing the Action and Solidarity faction led by Prime Minister Maia Sandu, one of two factions within the pro-European ACUM Bloc. A self-effacing casually-dressed man in his late 30s, Alaiba is an economist by training and a civil activist and is one of the founders of the EED-funded think-tank CPR. He is part of a new wave of politicians working to establish real democracy in Moldova.

“Corruption is endemic in Moldova,” says Alaiba. “It is everywhere. If things are to get better here, we need to clean the upper echelons of power. We need to clean up the judiciary. As a first necessary step, we need to appoint a new public prosecutor.”

He notes that under the previous regime, all the political establishment of power was in Plahotniuc’s hands, especially since 2016. Despite the previous government’s pro-European rhetoric – Moldova signed an Association Agreement with Europe in 2014 – Moldova is a captured state, with laws only functioning to protect a privileged few. Civil society remains weak and there is little press freedom, and most media houses are controlled by political interests.

CPR Moldova was founded in 2016 by Alaiba and a number of his colleagues who were determined to fight state capture and corruption, and wanted to promote democracy within their country. Alaiba describes CPR as a combination of a think-tank and a watchdog style organization. It quickly became one of the most vocal organizations in Moldova, known for using disruptive tactics to bring attention to corruption and the lies of the Democratic Party government.

One of CPR’s most effective campaigns was the development of an online barometer – the Billion Panel – designed to call the government out on claims that they were retrieving some of the stolen 1$ billion. Alaiba explains that the government deliberately adopted a strategy to misinform the public about the investigation of the crime and the recovery of stolen assets. “They manipulated the data, avoided speaking about the theft, shared false information and kept key documents under wraps,” he recounts.

CPR’s work caught the public attention and was a constant annoyance to the previous Democrat government. In 2018, Alaiba’s father was arrested by government forces and he subsequently spent several months in house arrest. This arrest occurred just hours after the publication of an influential online article by Alaiba entitled ‘Could an Oligarch Build a Democracy in Moldova?'

As far as Alaiba is concerned, his father was arrested in an attempt to silence him and he cites this experience as prompting his decision to go for election. “Some people said I should calm down, keep quiet and maybe even leave the country. But I decided to up the game a bit, because the only way I could feel safe was to bring them down. So, when ACUM approached me, I said yes. I never planned for a career as a member of parliament. But I felt I had no choice but to join politics during the dark times my country was going through,” he recounts. 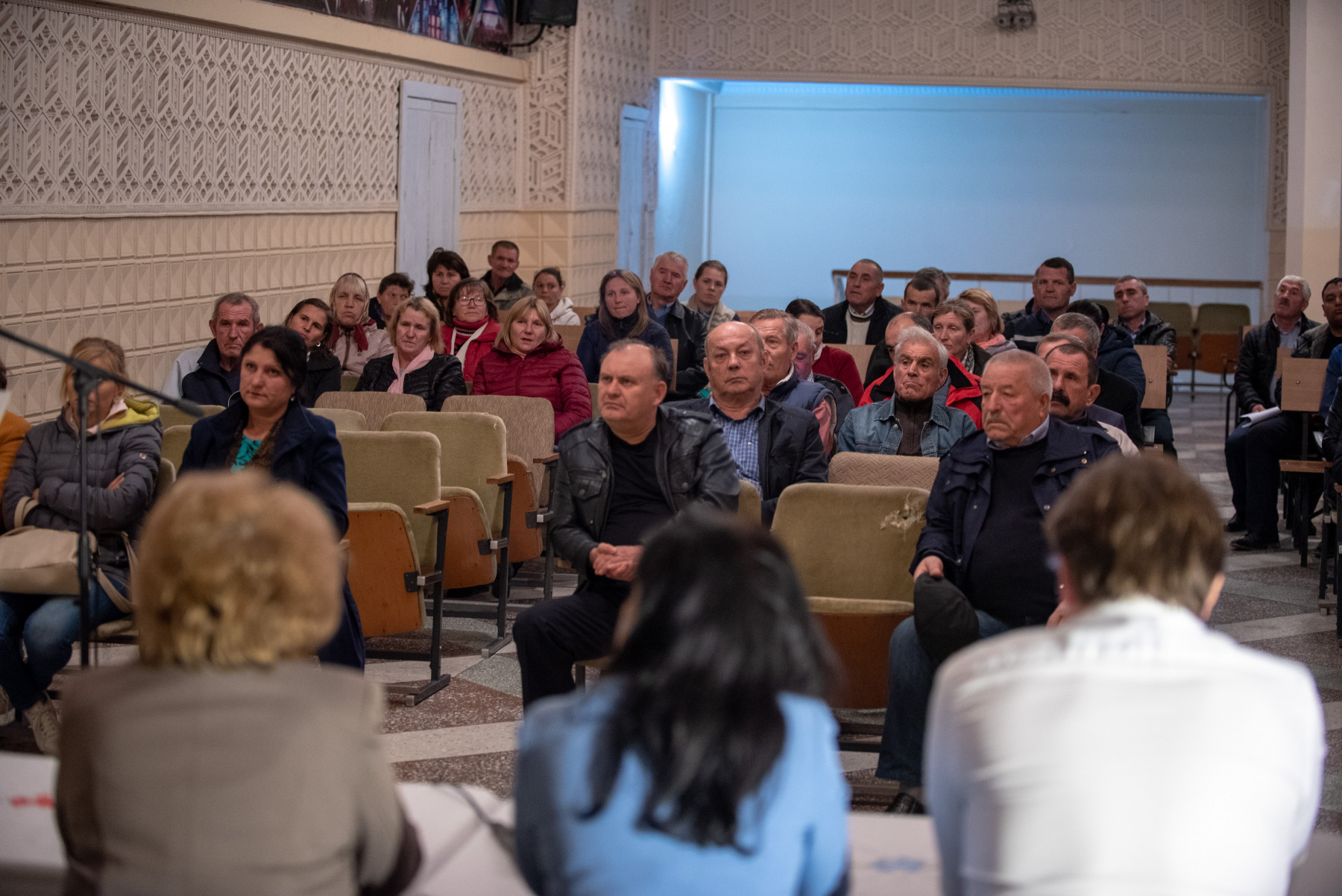 We arrive in Mingir just as the sun is setting and are met by the local ACUM candidate and current mayor who is seeking re-election, who walks us to our venue, a Soviet-built cultural palace that judging from its rather risqué décor usually serves as the village disco.

On our long drive back to Chisinau, Alaiba is clear that there are many challenges ahead. In 2020, the country faces a presidential election. The ACUM Bloc brings together two parties with different political positions and perspectives. It is, as he puts it, a coalition within a coalition and this can make things complicated. “There is also the challenge that our new MPs need to learn the rules of parliament. They need to learn how to get things done,” he adds.

He notes the challenges too of adopting to a different rhythm of life as an MP, citing the slowness of progress on key issues in government. But he considers he is playing a necessary role in the democratic future of his country. He is asking the difficult questions and he continues to be an active member of civil society. Life as an MP can sometimes be frustrating. He admits, “I like to see I am making a difference. I like to see results. I am a policy man not a bureaucrat.”

In the October elections it is noteworthy that the Democratic Party suffered huge losses – they no longer control the local mayors and local authorities as they have during previous election cycles. The ACUM bloc noted a number of successes including the election of a candidate in the Russian speaking traditionally Socialist-voting region of Gagauzia, perhaps an indication that Moldova is now tentatively back on the road to democracy.