One of Tunisia’s first post-revolution parliamentarians is now using her experience in academia and business to support the legislative process in the current parliament, through NGO Solidar. 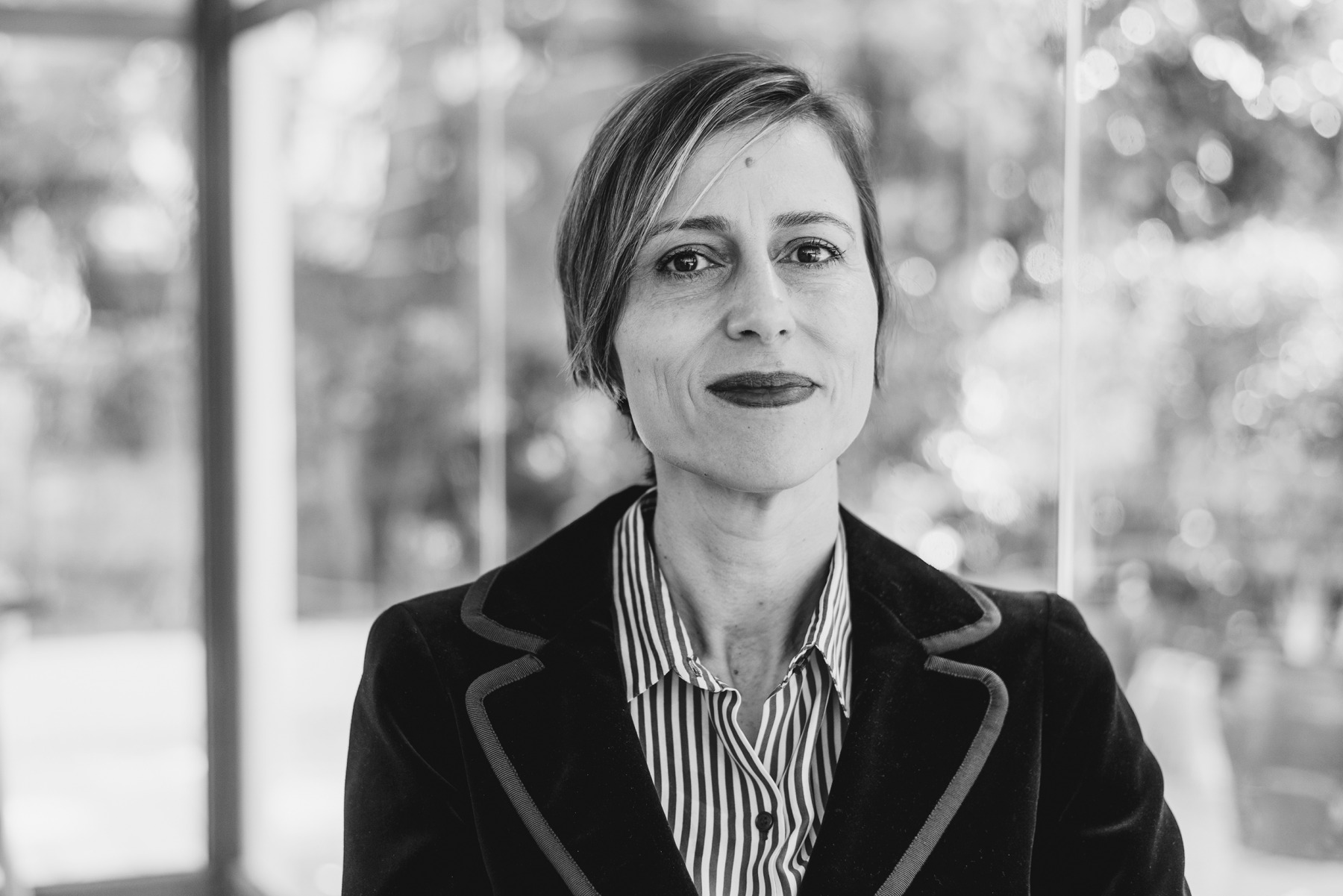 Lobna Jeribi was one of the cohort of new members of parliament that was elected to the Tunisian parliament in 2011 in the country’s first free elections. In a sense she personified many of the aspirations of the new, democratic Tunisia: highly educated, with a background in science and consultancy, and successfully combining professional and family roles.

She had not planned on entering politics. With a doctorate in engineering, gained in France, she had first embarked on a career as a lecturer and researcher in Lyon. During her 12-year stay in France, she admits to feeling a twinge in her heart, living in a democratic country while seeing Tunisia under authoritarianism. “We weren’t citizens in our own country,” she says. “We felt terrorised.”

In 2003 she returned to Tunisia, first working as an academic. However, she quickly grew disillusioned with the state of scientific research in the country and instead became an entrepreneur, advising public institutions and industry on information systems. There too, she witnessed many systemic shortcomings, such as corruption and opacity over public tenders.

The turning-point was the revolution: “The revolution came like a gift for our generation,” she says. “My generation had been waiting for so long for something that was finally happening.”

She took an active role in the protests and, after President Ben Ali was ousted, was approached by a political party to stand in the country’s first democratic elections. “I had never thought about entering politics before,” she admits. She developed the party’s programme on education, research and public institutions, and experienced for the first time the challenges of communicating a political platform to the public.

At the frontline for women’s rights

Number two on her party’s list, Jeribi was duly elected to parliament in 2011, and found herself alongside figures she calls “great activists, heroes of the opposition”. It was, she says, a source of great pride. A well as her job as an MP, she took on an extra role as the rapporteur of the parliamentary finance commission.

Embracing the need to modernise the country’s institutions, and as a mother of a two-year-old child at this time, she also campaigned for Parliament to have its own crèche. “It’s important to give a message – we were in the avant-garde in terms of rights for women. To make Parliament accessible for women was fundamental, to have a crèche in Parliament was an important symbol.”

Although her party did not fare so well in the following elections, Jeribi – resigned from her political party– is still committed to building a more democratic Tunisia and strengthening its institutions. Since leaving Parliament in 2014, she has turned her attention the problems in the legislative process that she experienced while an MP.

My experience in consultancy showed me the gaps in Parliament. Political parties didn’t have structure. With some other colleagues, I wanted to create a structure to support MPs in legislative work, provide studies, help them. This led to the creation of Solidar in 2015.

Jeribi explains that MPs didn’t have access to proper studies or benchmarks when making policy decisions and passing laws. Solidar aims to fill that gap, providing research, as well as reviewing legislative proposals for their compliance with the principles of the constitution such as social justice, equality and transparency.

EED was Solidar’s first partner. “For an emerging structure the first challenge is finding the first partner, to get up and running. Afterwards we can access other funding,” says Jeribi. “Just like with start-ups, so it is with civil society.” But it was not just funding that was useful – EED helped Solidar with capacity building in making technical proposals and in organisational matters, an added value that helped launch Solidar on a solid footing.

Working with civil society and national organisations, Solidar aims to make Parliament more accountable, and to increase public scrutiny over its actions. At the same time, it wants to do this cooperatively, working closely with the thematic parliamentary committees, anticipating their needs, developing studies, and proposing amendments to draft laws.

“Our long-term goal is to become a strategic partner for the Parliament, on three fundamental activities,” she explains. “The proposition of laws, the adoption of laws and the monitoring and evaluation of the executive.”

It’s an ambitious plan, but one that Jeribi approaches not only with her scientific rigour and consultancy know-how, but also the passion that took her to the streets during the revolution.