Blowing the Whistle on Corruption in Moldova

A former banker in Moldova has used his understanding of finance to expose corrupt accounting practices in public services. Watchdog.md presents complex financial investigations into easy-to-understand reports for the public. 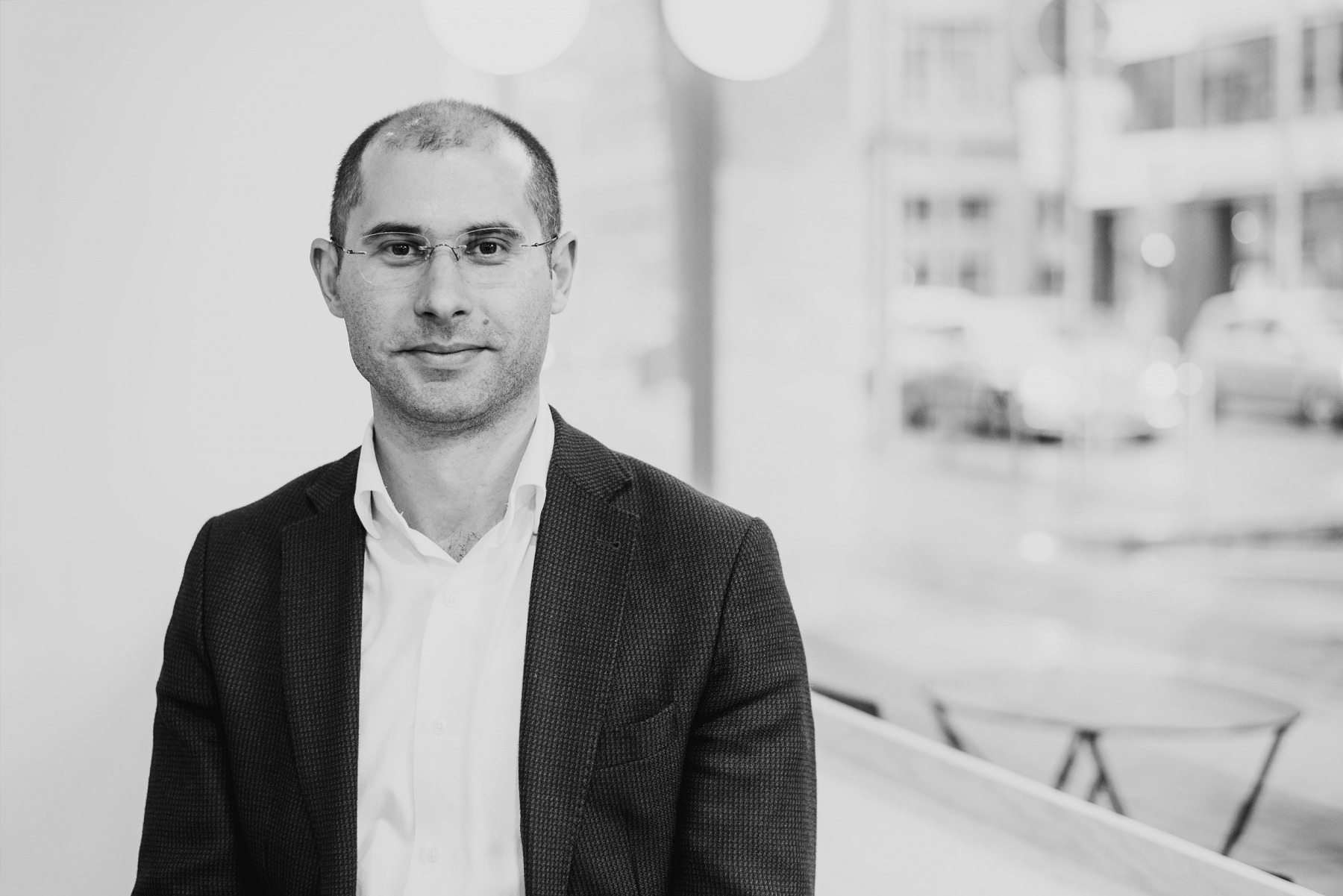 Sergiu Tofilat knows his way around financial balance sheets. With a background in banking and corporate finance, it is his ambition to attract foreign investment to Moldova and develop business opportunities. Indeed, that was what he was trying to do after leaving his banking job in 2011 and going freelance.

His first venture into the public space came by chance in March 2015, soon after the exposure of the theft of $1bn of state money and the consequent devaluing of the currency, which led to a huge increase in tariffs on electricity and gas.

While doing a feasibility study for an industrial park for pulp and paper and processing of agricultural products, Tofilat and his business partner came up against a legal obstacle over the brownfield to be developed. One of the creditors of that brownfield was a private electricity distribution company, so Tofilat began doing some background research into the company, analysing the tariffs related to the maintenance of the electricity distribution networks.

‘Stolen from our pockets’

It took him a while to get to grips with the technical regulations on the maintenance of electricity networks and the hidden illicit expenditures, invoiced to the consumers. But when he did, Tofilat created a blog to publish his findings, and within two days it had received over 10,000 views.

He continued his investigations into the import of electricity – a monopoly controlled by a state-owned enterprise, created by the ministry of economy. He discovered two startling things. First, consumers were being robbed blind by an intermediary with offshore owners – “half of the electricity bill was being stolen from our pockets,” says Tofilat – and secondly, the breakaway territory of Transdniestria, an electricity producer, wasn’t paying for the gas used to produce the electricity, but rather its accumulated gas debt was being paid off by the rest of Moldova. A further investigation by The Black Sea revealed the links between the Moldovan energy intermediary and the “billion dollar theft” scandal.

Tofilat was invited to speak about his findings on TV – the first of what would turn out to be many media appearances.

Following this first initiative, he decided to pursue the topic further:

We created a group of independent experts monitoring all energy-related policy, networking with Western institutions to inform them as well as consumers about fraud in the energy sector, creating public pressure.

Eventually this group of experts became the NGO Center ASPE, focused on energy issues. “I started to be as vocal as possible,” Tofilat says, “to show that I am one of the few experts who understands the issues.” After a year of working unpaid, his NGO came on the radar of donors. After applying to Eastern Partnership Civil Society Forum, in April 2017 an award was granted to a consortium of four NGOs from Romania, Georgia, Moldova and Ukraine, including Center ASPE, to monitor the energy regulators in all four countries.

Interacting with other experts on electoral rights, urban development and combating propaganda, they established the NGO Community Watchdog.md, focused on good governance. In June 2017 the NGO signed its first grant agreement with EED to create a group of whistleblowers on energy and public policies in Moldova.

As well as giving him technical financial expertise, Tofilat also believes that his banking experience has given him other useful skills. Previously, he was also responsible for quickly training staff in corporate lending matters, experience that he believes helps him explain complex financial concepts in simple ways for the wider public.

Tofilat believes that the electricity tariff case has been particularly resonant because ordinary people are directly losing out. With money laundering and banking fraud it’s harder to interest the general public. In such cases, Tofilat’s strategy is to find strong partners abroad and show them evidence of corruption.

“Together with other experts, in July 2018 we drafted a law bill for a Global Magnitsky Act for Moldova and submitted it to Parliament,” explains Tofilat. “The latest initiative voted by Parliament deals with fiscal amnesty and citizenship law – they want to sell citizenship to foreign criminals to legalise ill-gotten gains against a 3% tax.”

Pulling the mask off corruption

The original US Magnitsky Act allows the US government to freeze the assets of human rights offenders anywhere in the world. A Moldovan version would be a strong statement and Tofilat believes it will test the resolve of Moldovan politicians – especially if it is well publicised in Western media. “It shows the real face of Parliament – it’s hard to cheat Western partners,” he says. “Even if we don’t succeed, we can draw off their mask.”

Tofilat stands out for his fearlessness in the face of pressure and willingness to speak truth to power. When the state energy agency and the ministry of economy tried to have false information spread about him in the media, he demanded retractions, knowing his rights. His parents have also been subject to pressure from the state authorities that Tofilat believes is linked to his own work. Other tactics to have been used to get him on side: for example, a political leader tried to buy him into his party. True to character, he declined.

“Civic activism is not what I want to do all my life,” says Tofilat. He would be interested in having a political career – on his own terms – or spending some time in public administration in order to improve things, but his real passion remains bringing foreign investment to Moldova. “But you can’t do business in Moldova until you get rid of the problems in the justice sector and lack of transparency of public funds” he says. “Civic action is a way to solve this.”