A young Armenian journalist and human rights activist is trying to ensure that media can’t be unfairly limited in how they cover trials – and at the same time hopes to change NGO culture in Armenia. 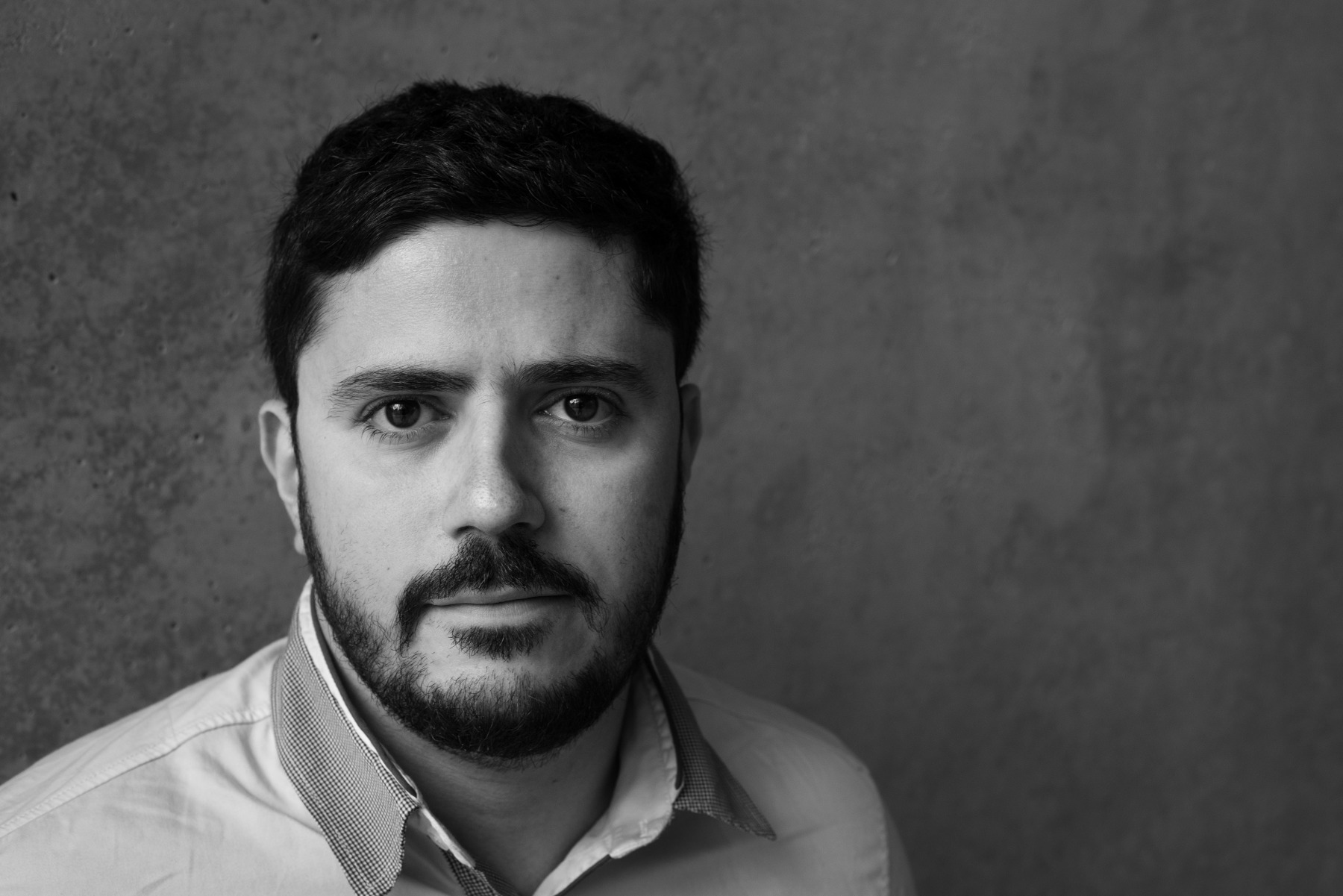 “I had been covering human rights since 2009, but I realised that just reporting on human rights in Armenia wasn’t enough,” says Arman Gharibyan, a journalist from Armenia. After a year studying at Central European University in Budapest, where he improved his understanding of human rights and met like-minded people, he returned to Yerevan with a renewed sense of purpose.

In 2016, he co-founded the NGO Human Rights Power with Sona Hovakimyan, a social worker and Anaida Mikayelyan, a lawyer. From the start the three were clear that they wanted to make this an NGO with a difference. “We all had experience of other NGOs in Armenia,” Arman explains. “Usually they are centred around one person who makes all the decisions.” He finds it ironic that many NGOs are structured in similar ways to the government system that they are trying to change. “NGOs and civil society shouldn’t have this type of hierarchy, forever under the same director,” he says.

A new kind of NGO

Human Rights Power therefore has a horizontal structure, a two-yearly elected presidency, and collective decision-making. Arman says that it is hard to overestimate how important EED support was for them at the beginning, as a new NGO founded by young people. “They supported us even before we were registered. Many grantmakers wouldn’t go there – it’s really difficult to get the first support, which is so important for attracting other donors and partners.”

The first project of Human Rights Power is related to media access to trials. “My concern about covering trials came from my own experience as a journalist covering human rights-related trials,” says Arman. “I was banned or limited from taking photos or videos by judges with no justification.” This situation means that many important human rights trials receive little media coverage in Armenia.

The issue is not helped by gaps in the legislation and, in some cases, indifference to the matter from fellow journalists. One of the first steps of Human Rights Power was to monitor cases to have a full picture of the extent to which judges were arbitrarily banning media and – importantly – whether the journalists were then reporting on the fact that they had been excluded.

They also surveyed some 40 journalists and found that 95% thought that the law was a problem. This part of the project was important in mobilising the journalistic community in Armenia:

We journalists are very quick to report on the violation of other people’s rights but we are not so good when it comes to our own rights.”

The importance of advocacy

Last year, with EED support, Human Rights Power provided research and recommendations for a new draft law. The next step is garnering support for the draft. “We realised that we need to advocate more,” explains Arman. “This year we will make ten short videos of journalists calling for legislative reform.”

They have already had one success, with parliament taking on board some of the elements suggested by Human Rights Power in an amendment to the administrative procedure code passed in March 2018. Now reporters will no longer have to ask one of the parties to submit a motion to the Court for the permission to film or photograph the court trial, and representatives of the administrative body are required to reasonably substantiate any disagreement to being filmed or photographed. However, for Arman more still needs to be done.

“We want judges to have proper grounds for limiting photography or video recording. We have some ridiculous cases now where, for example, a judge might decide that they don’t like their own appearance that day so don’t want to be filmed. We need to convince the authorities that the justice system will not suffer if there are journalists with cameras but rather this will promote transparency,” says Arman. “In this digital age, courts can’t be cut off from the rest of the world.”

While Arman has seen positive signs from the new government, he also sees a need for civil society to keep up the pressure.

I’m optimistic but we still have a lot to do. Changing the government is easier than changing society and mindsets.”

Although Arman and his colleagues are interested in other human rights issues, such as labour rights, they are determined to pursue this project through to the end. “We don’t want to take up an issue and then leave it,” he says, emphasising that they are not going to become a grant-chasing NGO that moves from issue to issue.

As Human Rights Power develops, so too does Arman’s understanding of the changes necessary to maintain its egalitarian structure. Although the NGO is legally required to have a president, currently Arman for a two-year term, the team realised after a year that even this was not really necessary. Being referred to in the media as “President” creates the wrong image, Arman feels, giving the impression that one person is more important that the others – he doesn’t want Human Rights Power to be seen as “Arman’s NGO.” His preferred term is now “co-founder”, which is what he uses in all correspondence. “We would like to change the culture of civil society organisations in Armenia,” he says. “And you can’t change the world until you change yourself.”