A determined young journalist has set up the only independent print media outlet in Drohobych in the Lviv region of Ukraine, providing impartial reporting and exposing local corruption scandals. 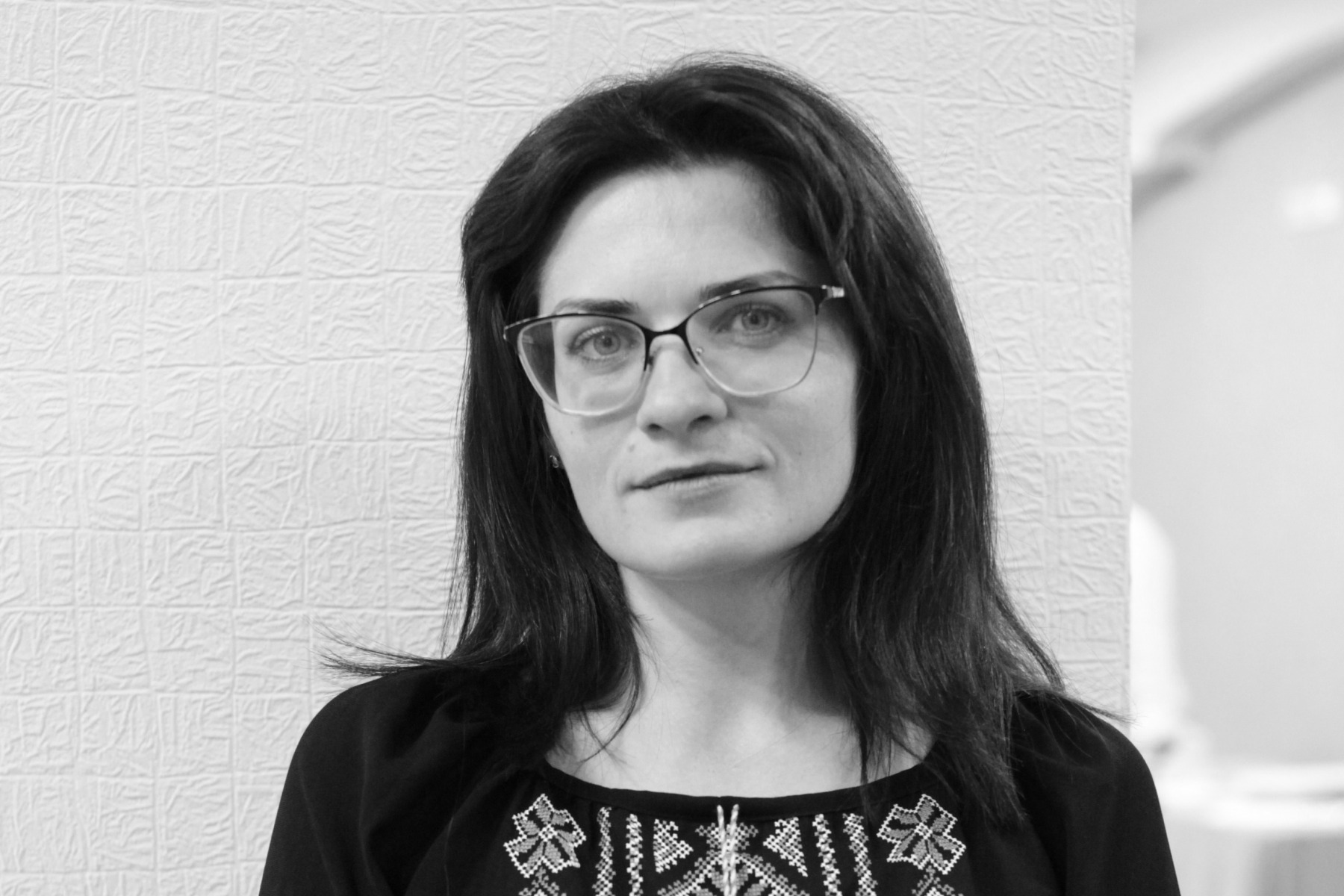 Maria Kulchytska-Volchko is a young woman with a mission: to bring independent journalism to her city in Ukraine’s Lviv region. But it wasn’t always this way. At 16, she wasn’t sure what she wanted to do with her life. During a careers talk with her parents her mother, thinking that a girl who might one day get married and have children should have a stable career, encouraged her to become a chemist; Maria burst into tears. Then, over a calming cup of tea and chat with her father, the idea of journalism came up.

Despite her mother’s initial scepticism, Maria secured a place to study journalism at a state university, and in 2013, as the country was on the brink of revolution, started working at a local newspaper. However, disillusion quickly set it. “I wrote material which I thought was very good. I worked a lot on it but it was never published because it concerned one of the friends of the chief editor,” explains Maria. In a city with no local independent news outlet, such conflicts of interests were not rare. “I was disappointed and angry. So I decided to create something new, something that was mine, while still working at the newspaper.”

So in 2013, Media Drohobychchyna website was born, mainly covering the protests of the Euromaidan. Then came the fatal shootings of protesters in February 2014, with differing accounts and conspiracy theories floated in the media about who was responsible. This brought a turning point in how Maria saw her own profession: “I started learning about how modern journalistic investigations are done,” she says. She also learnt about producing printed publications. In 2015 she officially registered Media Drohobychchyna as a media outlet and by 2016 was publishing a print version with some friends, initially paid for out of their own pocket.

After 13 self-funded issues, in order to bring in some income, they negotiated an agreement with the local municipality to publish official municipal information in the paper. This worked well for a time. But one day Maria was stopped by an official in the corridor of the municipality building who told her that if she didn’t stop printing stories about the local government the agreement would be cancelled.

The price of independence

“I am an emotional person,” says Maria, “and after hearing that, I had a great injection of adrenalin. I wrote a letter myself, unilaterally cancelling the agreement and suspending cooperation.” Although the income from the municipality hadn’t been huge, it had nonetheless provided essential revenue to cover operating costs. Maria and her colleagues were able to publish a few more issues by themselves but then had to stop. “Independence cost us more. Everyone started a second job to help us keep going. I was looking at ways to keep ‘my baby’ alive but there aren’t many donors for this kind of project. I had almost lost hope before receiving a positive response from EED. It was a wet, cold day in Drohobych but I was the happiest person alive!” says Maria. Funding from EED enabled the paper to expand its network of journalists, guarantee publication for a year and give it time to develop a self-sustaining model. The paper has already developed a revenue stream from commercial advertising and is planning to develop its subscriber base.

The last year has been a steep learning curve for Maria and her team – as they have expanded, they have realised that producing mass media involves management skills as well as journalistic ones. “This year we learned that together – with a few arguments along the way! - and I am very thankful to them for that. Together we are stronger.”

Although a large part of the paper’s audience is made up of young people, who are comfortable with an online paper, Maria sees the print version as crucial to providing a genuine alternative and independent news source in the region.

Middle-aged and older people, including councillors, people in positions of influence, the majority of voters – they prefer newspapers and we want to reach that audience too. We want to change their minds.”

During election periods, the local papers take on renewed importance, with extensive coverage of political parties. Maria wants to use her paper to provide impartial coverage and to point out hypocrisy where it exists. “For example, if a party participates in the illegal purchase of land and then starts up an NGO organising charitable activities, we will write about it.” The paper has a focus on investigative reporting, exposing such illegal land purchase schemes, and issues around public procurement.

Recently they organised a training event on investigative journalism led by a well-known national journalist. They invited not only their own journalists, but also those of rival papers including the government-run ones, and also streamed the event online in order to build the investigative reporting skills of as many people as possible. She sees this as a civic good:

“The more people can control what’s happening, the quicker we can build a democracy.”

Since launching the paper, Maria has also taken up her studies again, this time as an external student at Lviv State University of Internal Affairs where she has taken courses on jurisprudence – a subject that complement her current work. “But if for some reason the paper can’t continue in future, I can always become an investigator!” she laughs.