Stamping out corruption in education in Ukraine

A father from Kryvyi Rih is campaigning for better resources and management for schools in Ukraine to prevent parents being scammed and children being exploited. 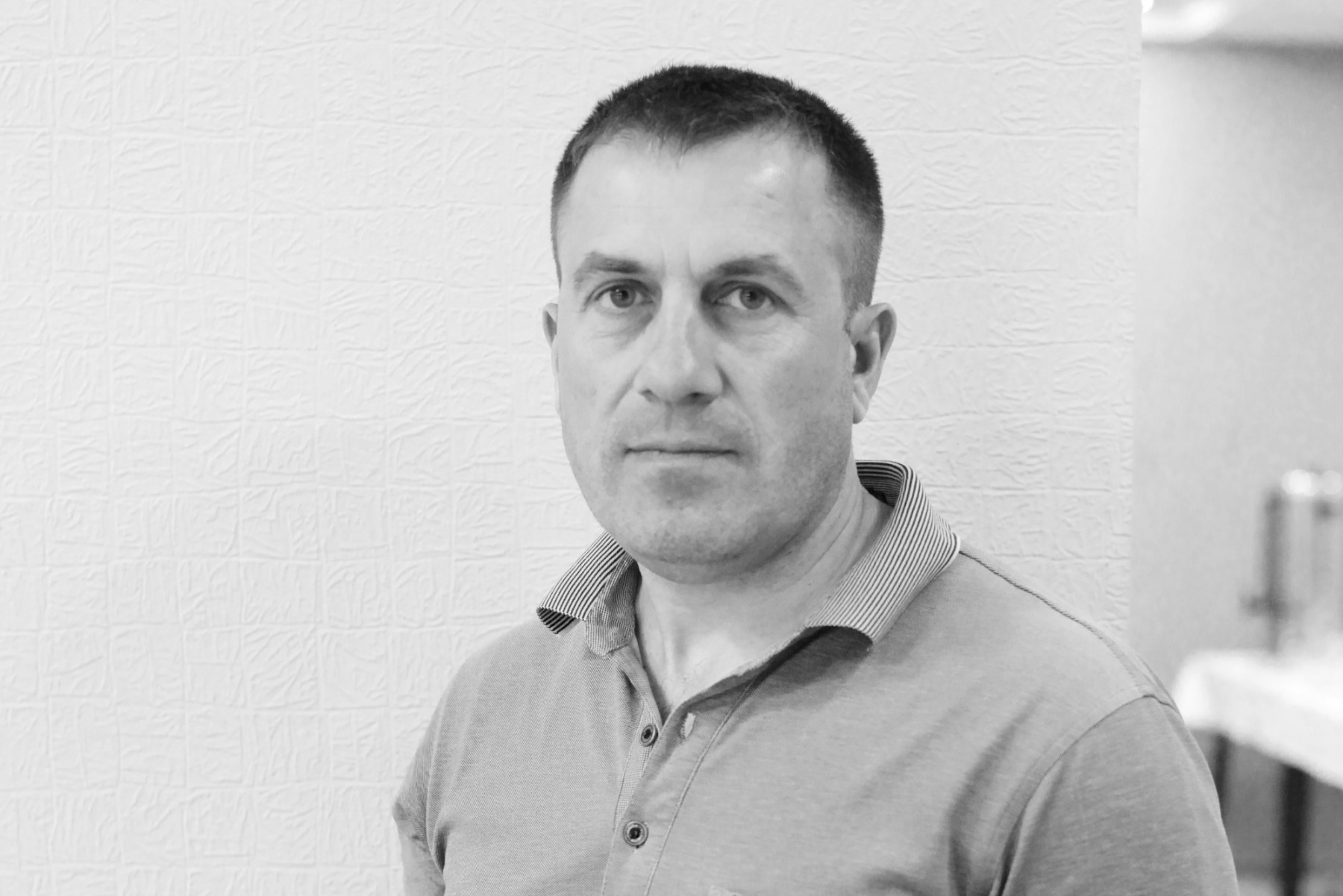 “On 1 April 2014 I was mobilised for army service,” recounts Vitaly Furmanyuk, a father of two, who was working as a railway mechanic in Kryvyi Rih, Dnipropetrovsk region at the time. “I wasn’t sent to the frontline, but while I was in the army I had a lot of time to think, to consider my life views and my values in terms of what kind of country I want my children to live in.”

After being discharged in March 2015, he started looking at his community with new eyes, to see where he might be able to contribute to a better society for his daughters.

Vitaly was already aware of the deficiencies of Ukraine’s education system. His older daughter has Down’s syndrome and he and his wife had taken the decision some years earlier to home school her rather than send her to a closed institution, since there was no integrated school option available.

In September 2015, when his younger daughter started school, he realised that some things weren’t being done properly at her school. To start with, the usual formal pre-term meeting for parents never happened. Moreover, parents were complaining about the lack of transparency over charitable donations that they were expected to contribute to the parents’ committee. “I became concerned because the money wasn’t being collected in compliance with the law,” says Vitaly. “Parents committees are NGOs and as such, according to the law, they don’t have the right to carry out financial activities on educational establishments.”

After some unsatisfactory communication with the school administration, he decided to team up with other parents and register as an NGO, Osnovi Svidomosti (literally ‘The Basis of Consciousness’), in order to give them a better status to solve problems at the municipal level.

People do realise that there is a problem with education and corruption but I was rather surprised that NGOs are not really focused on that,” says Vitaly.

The launch of the Osnovi Svidomosti was helped by seed funding from EED as well as intensive capacity building, to help the founders navigate what was a new area of activity for them.

Vitaly and his colleagues have discovered that many schools have little or no budget for basic maintenance supplies such as cleaning products. This leads to the situation where schools are forced to raise their own funds from parents.

Not all schools that collect money from parents are misusing it, says Vitaly. Some are genuinely spending it to improve conditions. But he has come across examples of school administrations not being able to account for amounts as much as 300,000 Hryvnia (€10,000) of parents’ donation. And it’s not so easy for parents just to refuse to donate money.“They are afraid that their children might be pressured or bullied as a consequence if they don’t pay or if they complain,” explains Vitaly.

To improve the situation, Vitaly’s NGO registered a petition with the municipality, which resulted in an additional 20 million Hryvnia (about €650,000) of funding for some 330 local educational establishments. “But that’s not enough,” says Vitaly. “Now with the City Department of Education we are trying to figure out how much per school is needed – schools have a very free interpretation of the norms with no clear rules. We are trying to spread information so that the Ministry of Education adopts a basic funding structure for maintenance.”

Protecting the rights of children

Osnovi Svidomosti is also taking action to protect the rights of children within schools. For example, a common problem is the use of children to perform labour tasks such as cleaning the canteen during lesson times. “Sometimes the kids are happy not to be in class, but of course this is not right. We are so used to things like this that not even all activists realise that this is a problem. But kids who miss lessons then need private tutors to catch up.”

Last year, Vitaly took up a case where during the school holidays children were being forced to clean up areas of the school which are supposed to be cleaned by cleaners on the payroll, under the guise of ‘compulsory work experience’. However, it’s not always easy to convince the authorities to take such abuses seriously. “The police were reluctant to open a case and we had to open the case ourselves through the courts,” says Vitaly. “I was interviewed as a plaintiff only a month ago, nearly a year after we filed the complaint and so it is possible that the Director of the school will remain in post for the next year.”

Many of the problems that Vitaly identifies require a change in mindset and attitude. EED continues to support Osnovi Svidomosti as it tries to raise awareness and bring about systemic improvements.

Vitaly’s motivation comes primarily from being a father. But he couldn’t do this on his own, he says.

“The most important thing is finding other likeminded parents and joining forces with them. We don’t need to shout that everything is so bad, but we need to organise ourselves to ask for extra funding, proper rules and to ban children from being taken out of lessons.”

His goal is simple: “We are not so interested in convictions, we just want these practices to stop.”