Unlocking the potential of young people in Pavlograd

A Ukrainian psychologist is motivating young people to improve their own organisational and personal skills by developing civic activities in their communities. 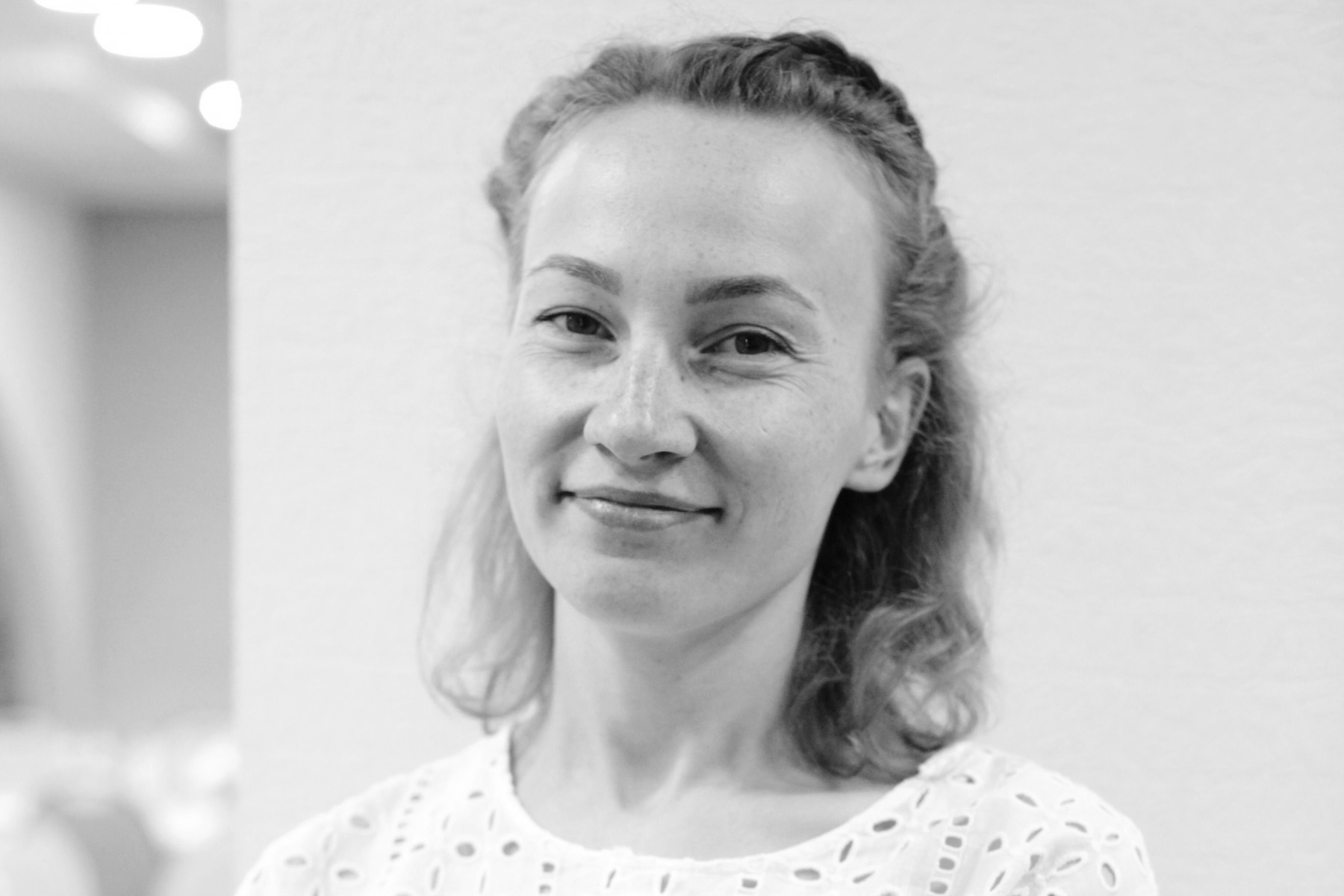 “During my psychology studies I worked in five different places and, combined with my academic knowledge, I became interested in behaviour and how it relates to upbringing. I was interested to understand why people stay in certain kinds of jobs when they have much greater potential,” says Ksenia Nezhivaya.

It’s a concept that relates very much to her own life, where at different stages she has taken decisive changes in direction and career – the first being to quit her university chemistry course two weeks in after realising it was not what she wanted to do, and reapplying the following year for psychology.

So what stops people from fulfilling their true potential? How can people take control of their own destinies? Can intervention early in life make a difference to future achievements? It was a line of thinking that stayed with Ksenia after she graduated and started working at a kindergarten in the economically depressed Dnipropetrovsk region of Ukraine.

“There I learned in practice that the problems of children are the same problems as those of adults, and that the problems of adults are based on where they are in society,” she says. “I wanted to keep working in the kindergarten and try to improve the situation, but I realised that my role there was limited and I couldn’t do what I thought was required to create real change.”

It was during a training course at the Impact Hub in Odessa that Ksenia started to see how she might make a difference: “I met lots of young people there who were well-developed and motivated, and different from the young people in our city. I made a decision to focus on youth and to try and develop both myself and my city.”

The result was the creation of an NGO, Art Prostir Fainohrad, which carries out projects on civic activism that engage youth in generating positive change.

“One of the first activities was organising retreats to open spaces,” explains Ksenia. “We brought together young people and local inhabitants, giving an opportunity to talented young people to participate in musical evenings or literature events.”

As word spread about these gatherings, new members joined while some of the early volunteers became ever more active in the initiative.

“For example, they came to us with lots of creative ideas for organising a large-scale event for Europe Day in May. They suggested a multi-location event that included activities such as archery, a painting masterclass, hairstyling and knife-throwing,” says Ksenia. “We organised a picnic, not in our own city but in a village, where more than 300 people attended.”

“The ideas are growing – we want to develop these into larger activities. Our volunteers have the strength of adults,” she says proudly. A grant from EED has enabled the network of young people to expand and has provided funding for their different projects.

Working with young people is not all plain sailing though. “The strange thing is that young people don’t want to do anything by themselves, they have to be guided,” says Ksenia. That’s why an important element of the initiative is not just gathering young people together but mentoring them in their activities. “They keep forgetting everything – they need coordinating,” she explains. “It’s very interesting to observe them!”

“Of course, some of them just like to hang out with us, but we still keep in touch with them,” says Ksenia. “They understand that they can spend a nice time in our organisation. But we have to show them the right course, that it’s not just fun to hang out, but to gain experience, learn by doing things, develop themselves and grow by doing things for others.”

There is a variation in the self-motivation of the volunteers as well, according to Ksenia. Some are very responsible, helping others when they have finished their individual tasks and asking to do more, whereas others sit back and relax once their own work is done.

That’s why Ksenia and her colleagues provide feedback after each activity. “We tell them where they did well or where they missed something,” explains Ksenia. “But the main thing we emphasise is that whatever they do it is for their own benefit, that they are gaining experience to apply later in life.”

Investing in the future

Art Prostir Fainohrad also organises training events on topics such as media literacy, critical thinking, gender equality and non-abusive communication. It’s about creating a generation of young people better able to navigate the world around them, to increase their prospects in life and to enable them to contribute to their own communities through civic activities.

“By doing that, we are developing the whole society,” says Ksenia.

I believe that changing one person will result in that person changing others and there will be a long-term result. There will not be quick results but it will come for sure and society will benefit.”