A media outlet helping to break taboos in Georgia

Nino Bolkvadze heads Queer.ge, Georgia’s only LGBTQI+ focused media outlet that is providing hope for a community under constant stress. 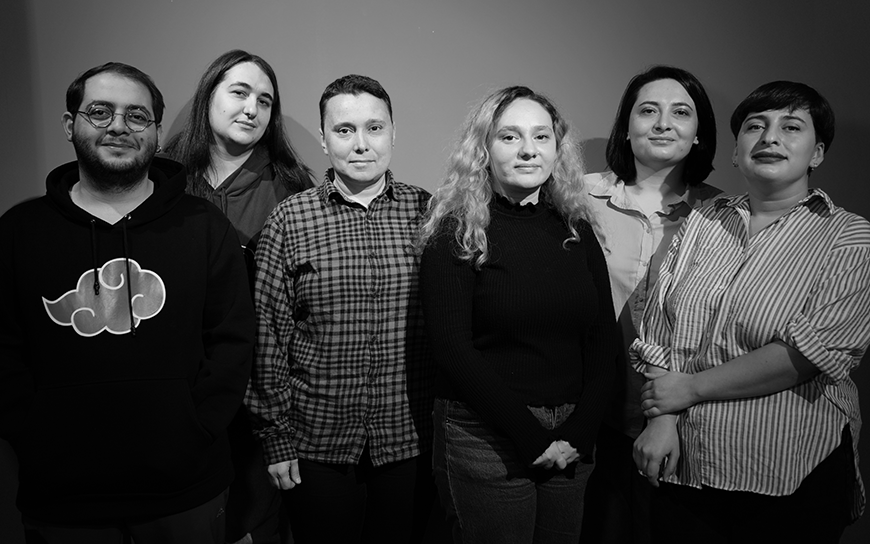 "We want to get rid of the stigma faced by LGBTQI+ people and to help our community work together and support each other,” says Nino Bolkvadze of Queer,ge. The online media outlet is run by the Georgian LGBTQI+ NGO Equality 17, of which Nino is the director.

A renowned human rights lawyer and activist, Nino knows all too well the challenges faced by the LGBTQI+ community in Georgia. She was 35 when she finally came out. She was previously married with children, her marriage, as she admits, an attempt to bury her sexuality. She relates too that after a brief period of acceptance in 2013, her own brother still rejects her.

A community under threat

The LGBTQI+ community in Georgia faces constant hate speech and verbal and physical attacks from political and religious leaders. Few cases of harassment and violence are investigated by the authorities.

Nino first became involved in LGBTQI+ activism when she attended a public meeting in 2013. That same year, a rally against homophobia in Tbilisi held to mark the International Day Against Homophobia, Transphobia and Biphobia (IDAHOTB) on 17 May was met with extreme violence when tens of thousands of far-right protestors led by an ultra-conservative wing of the Georgian Orthodox Church were allowed to break through a police cordon.

The Orthodox Church then introduced a ‘Family Purity Day’ on 17 May, and since then thousands of people have come onto the streets annually to prevent marking IDAHOTB. Over the past few years, the annual Tbilisi Pride event has had to be cancelled due to attacks on protestors, with the 2022 event held indoors to avoid confrontations. In a context where public space for the LGBTQI+ community is constantly under threat, a safe online space is vital.

Nino and her team saw Queer.ge as a way of giving voice to marginalised groups and highlighting the challenges faced by the LGBTQI+ community, of supporting activism in Georgia, and of reaching out to queer communities throughout the country.

“I have brought many cases to the national courts and to the European court - cases about violations of the right to peaceful assembly and freedom of expression. We win some of these cases. But it’s no good winning cases if the government refuses to take action and it ignores court judgments. And hate speech is not prohibited by our legislation. I realised we needed another instrument for advocacy and for the community to be more visible,” says Nino.

“We wanted to reduce the stress faced by LGBTQI+ people by providing them with the information they need, supporting them during key events, like coming out to their family and friends,” she continues. 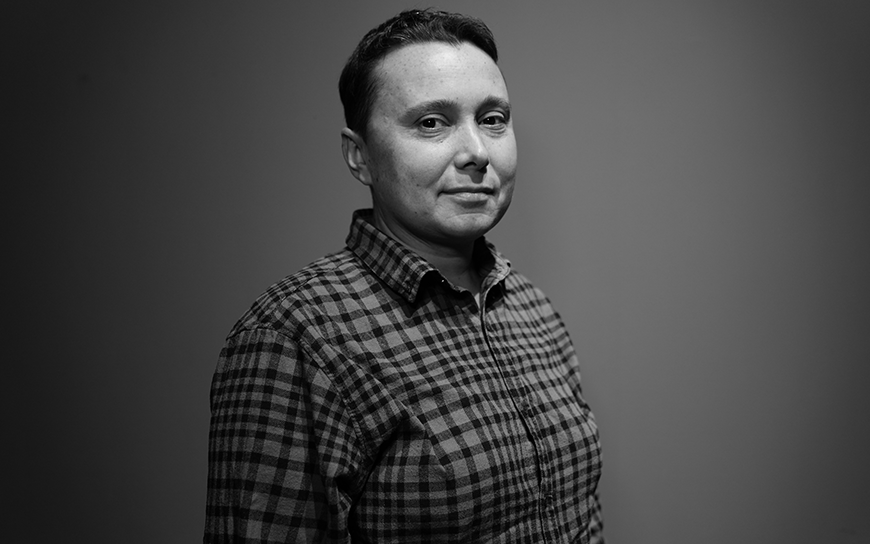 A voice for the LGBTQI+ community

Queer has been living up to this ambition since it was launched just over a year ago on 17 May 2021, to mark IDAHOTB. Published in Georgian and in Russian, with an Azerbaijani version now planned, the magazine has over 13,000 readers a month on its online platforms, and had 1 million visitors to its Facebook page over the past six months Its website attracts readers from over 100 countries. EED support assisted the launch of the outlet.

The magazine takes a multimedia approach, with articles and videos on issues of relevance to the community, including advice on coming out, on challenges faced by the community like addiction and homelessness, news pieces, and written testimonies and short videos of people who have come out, many of them for the first time on Queer.

It also has an educational mission as it provides new knowledge and skills to vulnerable young LGBTQI+ people, who often face unemployment and homelessness, so that they can be better placed to fulfil their potential and become empowered within their communities and in society as a whole.

This educational mission is also reflected in the quality of the articles and video material published. Nino has ensured that the seven journalists who work with the outlet have had access to the training they need to produce consistently high quality material. Today, the magazine has signed agreements with three mainstream Georgian outlets who republish many of its articles, providing greater visibility for LGBTQI+ issues within wider society.

Nino believes that despite the pressures, and perhaps also thanks to the work of Queer, Georgian society is more accepting of the LGBTQI+ community than previously.

“LGBTQI+ people are more visible. Society understands that we are people who exist. We do not have an illness. Journalists too are more open in their coverage of LGBTQI+ issues. They are less openly homophobic and they know that repression is a big problem is Georgia. I think we see a change within young LGBTQI+ people. They want to live open lives,” she says.