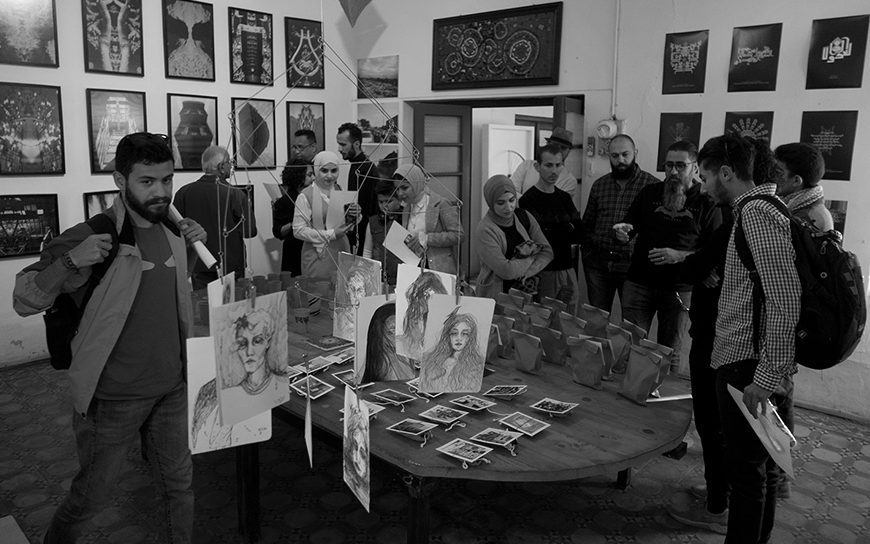 Hella Mewis recalls that she fell in love with Iraq the very first time she landed there in 2010 when she came to for the International Theatre Festival in Baghdad.

“As soon as I got out of the plane I thought: ‘I’m home’,” she says in conversation with EED. “I fell in love with the architecture, the history and, most of all, the people. I cannot imagine going back to live in Germany.”

More than a decade later, Hella, an art manager by education, is still living in Baghdad where she works with the local arts community in the city. Seven years ago, together with local artists, she founded Tarkib, an independent artist collective, which went on to become the Tarkib Baghdad Contemporary Arts Institute. Today, this is the only hub in Iraq for the development of contemporary arts.

“A friend of mine, a young artist, suggested we organised a contemporary art exhibition. I had already spent two years working on arts projects here in Baghdad, so I thought that was a great idea, as the city had virtually no contemporary arts culture. That’s how Tarkib was born.”

Deciding on the name Tarkib, which means ‘composition’ or ‘installation’ in Arabic, the group launched its first exhibitions with the help of the British Council where Hella then worked.

The collective started its work at a particularly important time in Iraq’s history, as thousands took to the streets of Baghdad in 2015 and occupied the central Tahrir square in protest against rampant corruption and rising poverty and unemployment. Tarkib has provided a safe space for freedom of expression for many artists since then, as protests continue in the city. 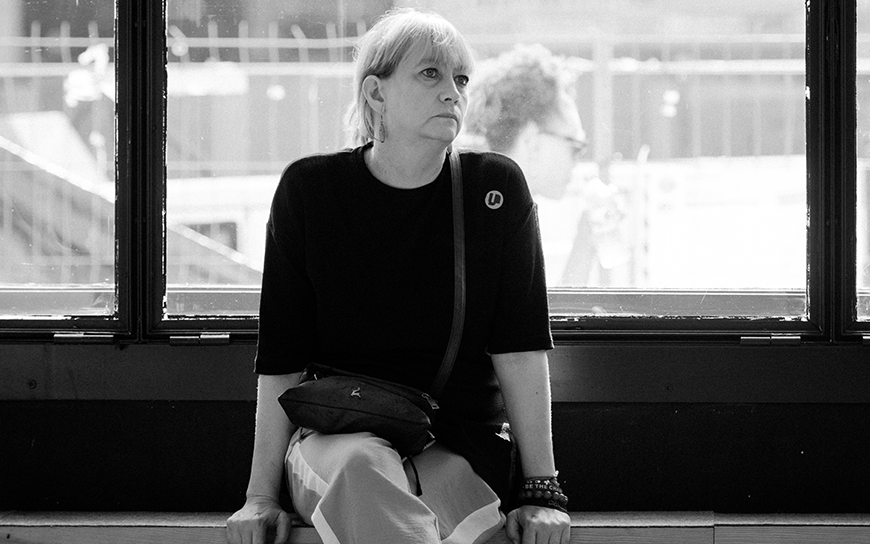 Bringing contemporary art to the people

Tarkib’s flagship event is the annual Contemporary Arts Festival, which takes place in a different part of the city each year to bring contemporary art out to a wider public, who don’t normally have access to such art. Another event, the Baghdad Walk, is a series of workshops where both artists and non-artists can acquaint themselves with contemporary arts and learn some techniques.

Tarkib also carries out workshops in different disciplines, including painting, music, and even yoga, where people can learn new skills in return for a small fee that helps to support the centre’s activities. Most other costs are covered by donors. 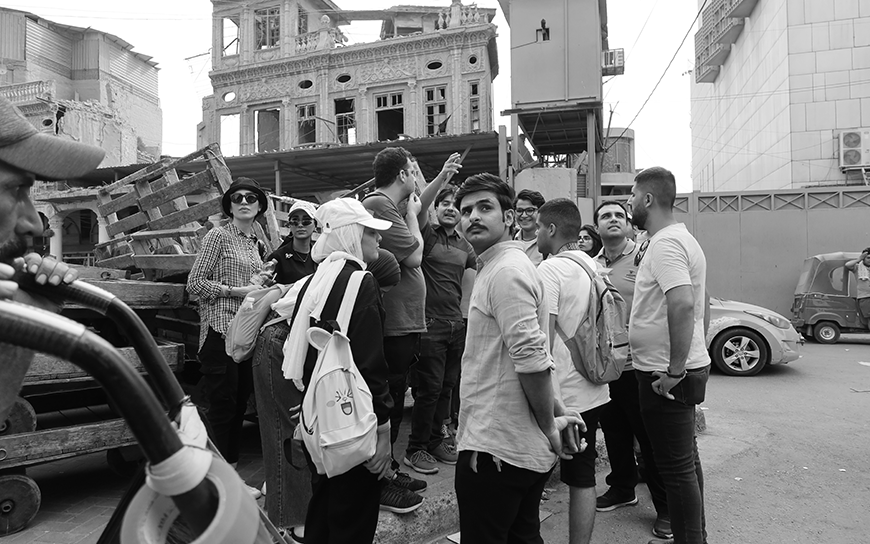 Using arts to ask for change in Iraqi society

Many of the artists produce artwork aimed at sparking a conversation about different problems in Iraqi society, from human rights violations to environmental issues and violence against women.

“Speaking up can be risky both for the artists and for our staff,” explains Hella. “This is why we had to impose some rules at Tarkib. In our artworks and events, we do not talk about religion, politics, or sex. That helps to protect our artists.” Tarkib also keeps a low profile with its public events, with little advertising. “People who know how to find us will come”, says Hella.

Despite these challenges, Tarkib has been continued to bring contemporary arts to the general public. “There is no other contemporary art centre in Iraq. When we started our activities, many people came expecting traditional art. They found multimedia installations instead, and many of were shocked. The public has grown much more receptive since then.”

Most of Tarkib’s audience is young, as are its artists. Forty percent of the audience are women. “We did not have to try and get women to come to our events, it happened naturally,” states Hella, “We are, however, trying to encourage more women to pursue an artistic career, as they face more prejudice.” 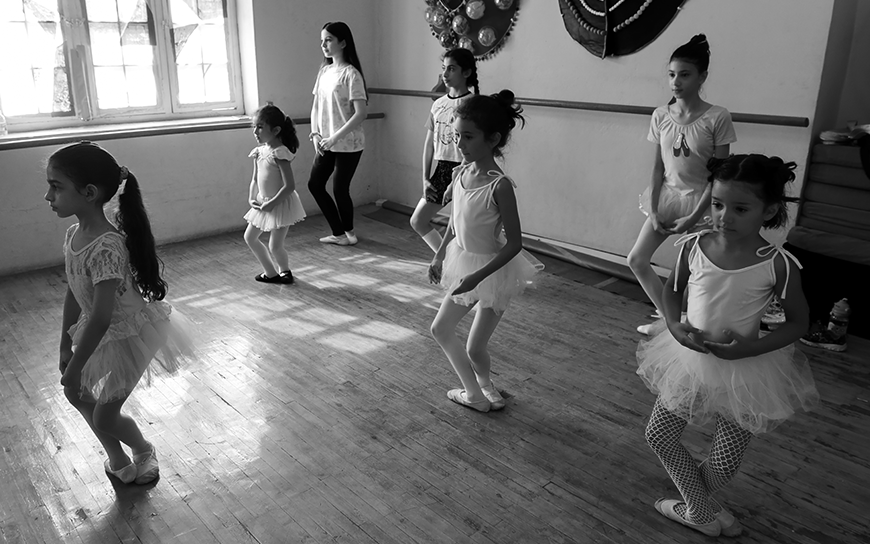 Growing Tarkib in the future

In recent years, local organisations have grown more interested in contemporary arts, and Tarkib has started talks to organise joint exhibitions with them. “At the moment, Tarkib is really the only place to learn contemporary arts in Iraq,” explains Hella, “I hope that our monopoly will end eventually.”

Hella’s main goal for the future is for Tarkib to officially become a higher-learning institution, offering accredited arts degrees.

For her, the biggest success of Tarkib is the individual development of each artist. “Many of them came to us not knowing anything about contemporary arts. They all worked hard to learn and find their own direction, preferred techniques and topics of interests. Watching them grow has been an extremely rewarding experience,” she says.