An award-winning Syrian journalist and playwright is helping women across Syria access independent and impartial information with a magazine and portal that tackle the issues that matter to them. 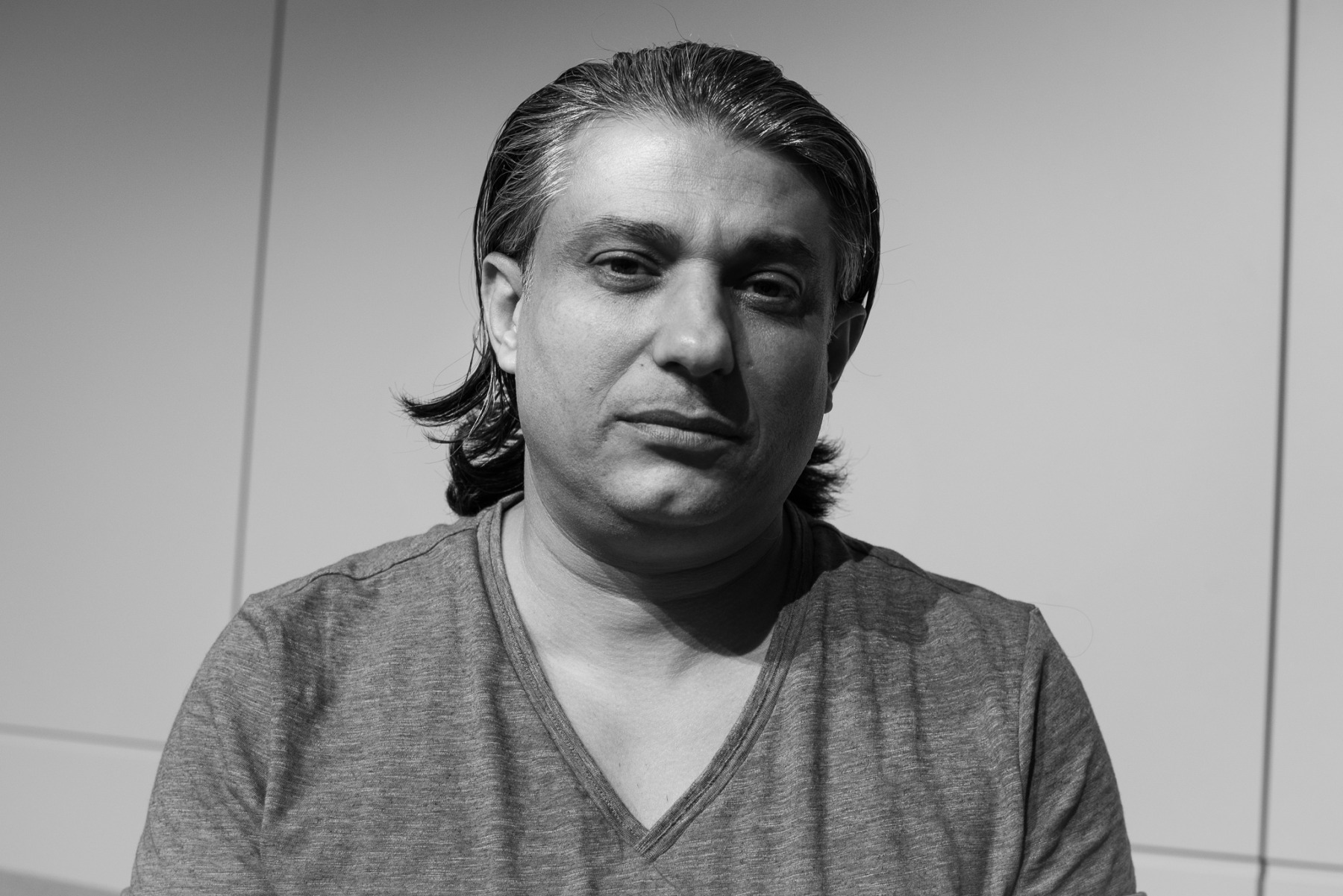 The war in Syria has changed people’s lives in catastrophic and fundamental ways. This is particularly true of women, who often find themselves in new roles, their husbands gone – either killed in the war, imprisoned, seeking refuge abroad or in hiding from recruiting militias or the army. These women want to know what’s happening around them and to make their voices heard.

Mouhamad Mallak, a journalist and award-winning scriptwriter and playwright from Swaidaa City, fled to Turkey after participating in the revolution against the Assad regime. There, he set up two magazines, and trained over a thousand citizen journalists, hundreds of them women.

One of the magazines, of which he is now the Berlin-based Editor-in-Chief, is the publication of a larger organisation focused on women’s development, Saiedet Souria (the name is a play on words in Arabic, meaning ‘Syrian Lady’, as opposed to ‘The Syrian Lady’, which is how the wife of the President is referred to). Saiedet Souria, mainly staffed by women, aims to give the women of Syria an independent platform to spread awareness of women's right, expose violations against them, build Syrian women's public opinion and give them the opportunity to share their stories and stay informed. With a network of offices across Syria staffed by around 80 employees, it makes particular effort to reach marginalised women and children in the most isolated communities and has recently set up a centre in Raqqa, now liberated from ISIS.

It may seem surprising that a man is in charge of setting up a publication for women but the Saiedet Souria team contains dozens of women, a lot of them in decision-making positions, and Mouhamad is quick to point out that his interest in the plight of women is not something new. The first TV series he wrote, long before the outbreak of war, looked at the position of women working in the Middle East, warning of the deterioration of their conditions and their exploitation at work. They were often working long hours regardless of the impact on their health and were paid the minimum wage, not to mention the exploitation and suffering they experienced just because there were women.

A reputation for independence

As Mouhamad is explaining the concept of Saiedet Souria to me on the margins of the Global Media Forum in Bonn, after seeing the magazine on a stand, a woman comes over and introduces herself to him in Arabic. She is Dareen Hassan, a Syrian feminist and filmmaker based in the Netherlands and, it turns out, a big fan of Saiedet Souria. “It’s unique in the Arab world,” she says. “An independent voice that is not political.”

EED supported Saiedet Souria’s magazine in its early phase in 2015, contributing to the creation of the electronic version in an effort to reach women who cannot access the printed copies. EED recently renewed its support to the magazine, enabling it to continue operating through hard times and fluctuating donor support for the organisation. While there is now an online version, with an active discussion forum, being able to continue distributing printed copies of Saiedet Souria to women in conflict-affected areas which have no internet access is vital, says Mouahmad. “Most media from Syria are backed by one side or another and only report the atrocities of the other side. The rest have no voice,” he explains. “Some women in isolated areas have no idea what is going on – between one gun and another is just the page of the magazine. We need to make people aware about peace.”

The Saiedet Souria centre in Raqqa is already trying to repair some of the emotional damage done during the ISIS occupation of the city. One of their projects involves training women in storytelling and writing short stories, which then have a chance to be published in the magazine, with the women receiving payment for their work. The centre also organises other activities for women and children, many of whom are deeply traumatised by the bombings and ISIS occupation.

A brighter future for women in Syria?

While Mouhamad is concerned that the various international actors supporting the warring factions in Syria don’t have a clear idea of what the peace should look like and are prolonging the war forward by supporting its participants, he is optimistic that people will eventually get tired of fighting. And he believes that when they do, there will be an enormous opportunity for Syrian women, pointing to post-conflict Rwanda where there are now more women parliamentarians than men. He believes the push for change will come both from those who have remained throughout the war and those who are currently abroad and hope to return.

“Syrian women came to Europe and saw a chance to make changes in their lives,” he says. “There are no Syrians who have seen life in Germany and in other countries in Europe who will now accept Syria in its current situation or as it was before.”