A local media with a reputation for getting things done

Independent media outlet RTV Slon, based in Tuzla, has provided extensive coverage of the electoral campaign in Bosnia and Herzegovina. 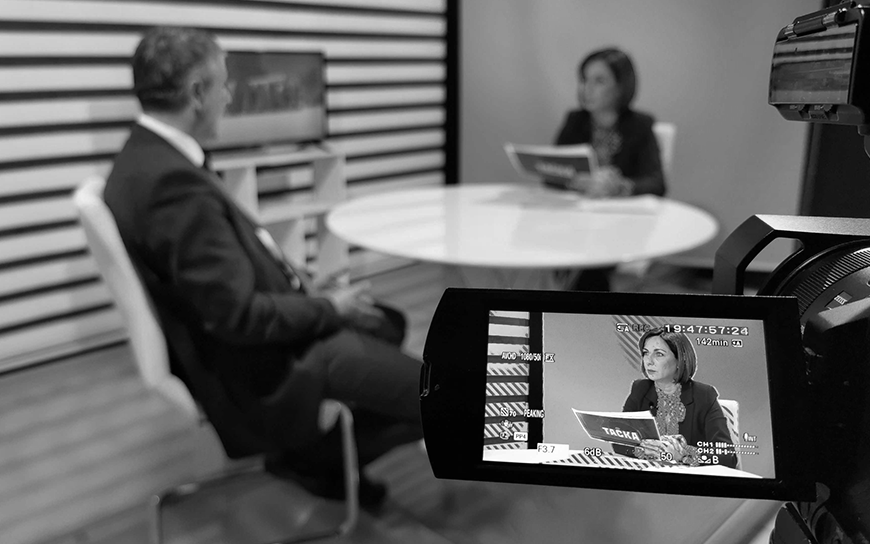 Last Sunday, voters in Bosnia and Herzegovina headed to the polls at a time when the country is facing its worst political crisis since the signing of the 1995 Dayton peace agreement. Society remains divided along ethnic lines between the three so-called ‘constituent peoples' of Bosnia - Bosniak, Croat, and Serb – and these divisions are reflected in political life and the highly complex administrative and governing structures.

EED’s partner, RTV Slon, an award-winning local independent media in Tuzla, the largest canton by population in the Federation of Bosnia and Herzegovina with 450.000 citizens, has been at the forefront of providing coverage of the electoral campaign. Its ‘Tačka’ (or ‘Point’) show has brought together politicians from all sides of the political spectrum to debate issues of public interest.

Over the past years, RTV Slon has built a reputation for revealing the truth about politicians, local events, and taking action when abuses of power are revealed. It is the most watched station in this part of the country.

“I ask our local politicians the difficult questions. Questions that are in the public interest. About how they spend public money. About their electoral promises and their policies and how they will fix our region’s and our people’s problems. Many don’t want to come on my show, and they don’t want to answer my questions. They know though that I’ll let our viewers know if they refuse to appear, and all politicians worry about their public image,” says Albina Vicković, RTV Slon Marketing Director and presenter of the station’s weekly primetime political show ‘Tačka’. 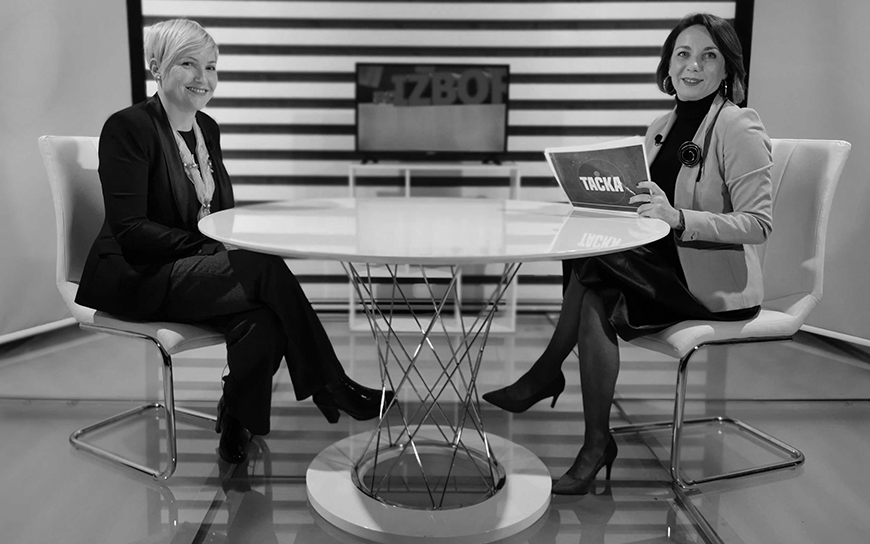 ‘Slon’, a name that started as a joke

She relates that the media’s naming ‘Slon’, or ‘elephant’ in Bosnia, started as a joke when it was first registered 26 years ago. This joke is now key to the media’s identity as it ensures a diversity of voices and opinions in this north-eastern region of the country. Albina explains that the team recently decided to transliterate the acronym. “S is for ‘Sloboda’ or freedom; L is for reaLity; O for Objectivity; and N for ‘Nezavisno’ or independent,” she explains; all words vital to the station’s mission. RTV Slon now includes a television station, a radio station and an online media.

Today, RTV Slon operates in a challenging market dominated by well-funded, publicly owned and managed stations, largely uncritical of those in power, with independent media struggling to survive in an atmosphere of constant political interference of editorial policies and impunity for attacks on journalists.

Albina joined RTV Slon in 2015 following a career in the public sector which she found stifling. “I believe in my country and my city, Tuzla. I wanted to make positive changes. At Slon, we have freedom to say what we want, and unlike public media, our editorial line is not influenced by politics,” she says.

“We tell people about the decisions that affect our lives,” says Albina. “Local people know that we can get things done. They call us when they have problems. These could be issues such as corruption or breaches of their human rights, or maybe they are battling with the aftermath of a flooding or an earthquake. They know we’ll do what we can to help them. We are on their side and the government has to listen to us.”

The ‘Tačka’ team spend significant time and energy persuading politicians to appear on the show. Albina explains that the journalists are determined to show all sides of the debate rather than just featuring opposition politicians, typically more willing to speak on independent media. Such an approach has proved highly effective before, with individual interviews with politicians bringing about important changes. In one interview, an opposition politician revealed high levels of corruption in the city, forcing a change of leadership in local government and key changes in policy. 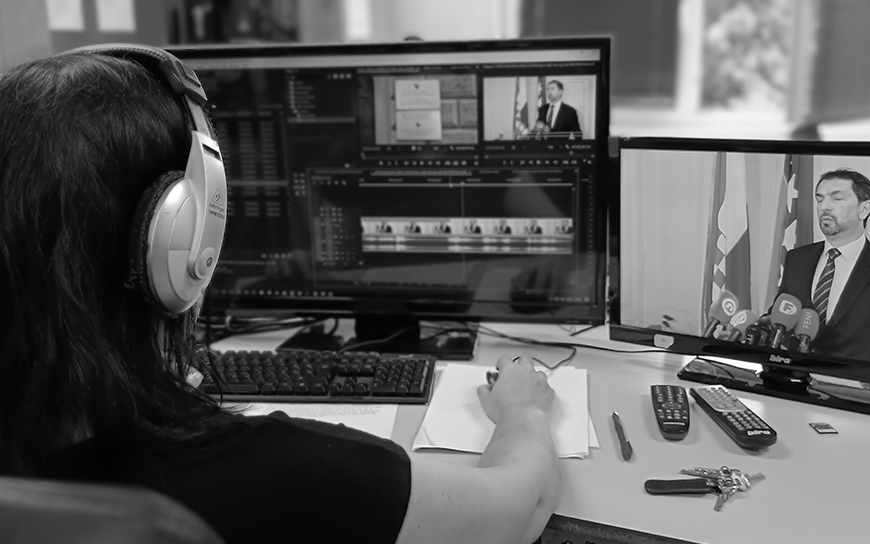 A collapse of advertising revenue

EED funding has proved vital in enabling Slon to continue to operate, despite the collapse of the advertising market during the Covid-19 pandemic and a challenging political climate. The EED grant has helped fund healthcare and educational programmes relevant to Covid-19, the ‘Tačka’ series, and enabled the media to update its online presence.

RTV Slon is now broadcast 24/7 with programming during the day, and video pages or advertisements over the night period. With an eye to future financial stability, the station is broadcasting more lifestyle shows sponsored by private companies. They are also investing in better broadcasting equipment, to further improve the quality of programming.

“We have big ambitions,” says Albina. “We see ourselves as a local CNN for the Tuzla canton. We believe that we can succeed. We have great people and together we can make miracles. We all want to make governments accountable and to contribute to making life better for everyone in our region.”