Providing resources and analysis on the war on Telegram

A new Moldovan NGO focused on conflict resolution has launched a successful Romanian Telegram channel that has proved a vital resource for professionals on the ongoing war in Ukraine. 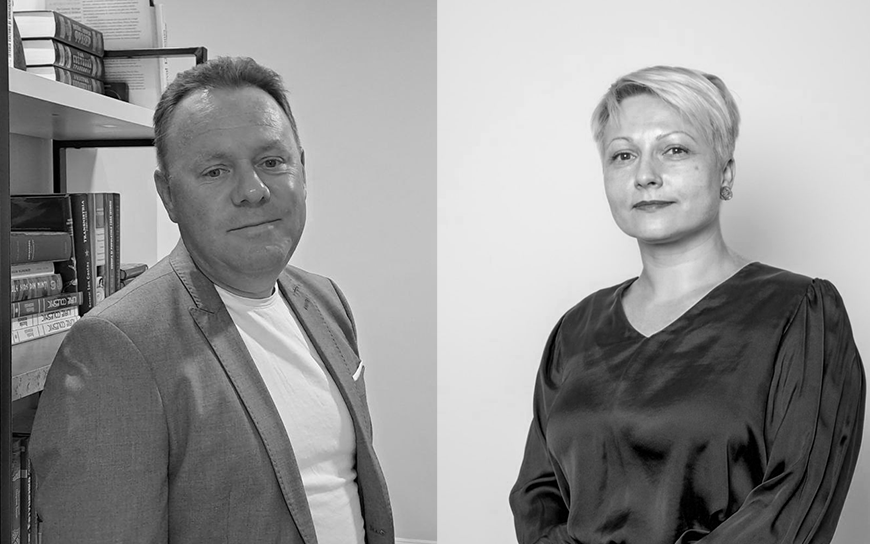 It was in early 2022 that four conflict resolution experts from Moldova came together to form Initiative 4 Peace as a new NGO to carry out research and provide recommendations to national and international stakeholders on security issues and to work on civic education.

Alexandru Flenchea, one of the founders of Initiative 4 Peace, explains that he and his co-founders have considerable expertise on the Russian-supported separatist republic of Transnistria, a narrow strip of land at the Moldovan-Ukrainian border, to the east of the Nistru river that splits this landlocked country in two.

Long a frozen non-military conflict, Transnistria hit the international headlines in late April as rumours spread of Russian ambitions to reach the region as part of their military campaign and a series of explosions and shootings in the territory. There are already 1,500 Russian military stationed in Transnistria, ostensibly as ‘peace-keepers’.

The founders of Initiative 4 Peace all have particular expertise on hard security issues, vital at this time of war. Indeed, Alexandru states that the timing of the initiative’s founding was informed by rumours of imminent war.

With the Russian invasion of Ukraine, Initiave 4 Peace launched a Romanian language Telegram channel, I4P, that is providing up-to-the-minute updates on information relevant to the Ukraine war and on regional security as well as daily analyses on the situation.

Also principal editor of I4P, Alexandru explains that the channel is targeted at professionals with an interest in understanding the war, including policy makers in Moldova, professional media covering regional security issues, as well as the wider expert community. It is one of very few media resources on Telegram focused on the Romanian speaking population.

“Our aim is not to report on the war. We focus on analysing information coming from official sources: from the Kremlin, from Kyiv, from Europe and the US. We provide summaries and our analysis of events, and we link back to the official source so journalists can verify all information. We are the only Romanian language channel doing this,” Alexandru says. 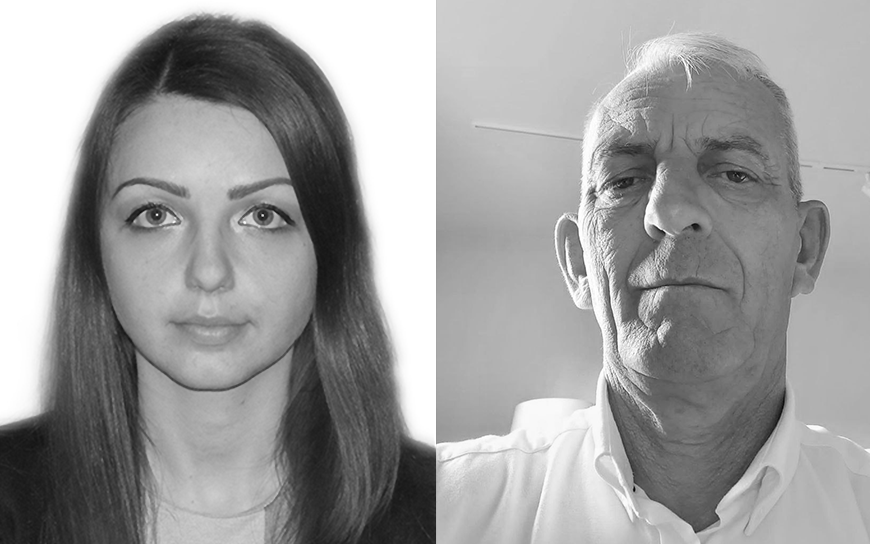 There are now over 900 subscribers to the channel, many journalists from neighbouring Romania.

“They don’t read Russian or Ukrainian. They barely understand the context. Our updates help them understand developments, and help them interpret what statements from Moscow, for instance, really mean,” he says.

Since the channel was run as a voluntary venture until recent EED funding, there has been no funding for promotion, and its growth has been organic.

“Journalists trust us. They know our background and they know we’re closely following developments. When they go to work each morning, they have a bullet style summary of the main news items related to the war from our region in Romanian on their phones, That’s hugely useful,” he says.

Alexandru also publishes a daily analysis piece each evening, with these longer pieces focused on issues such as Transnistria, energy issues, the broader regional context of the war, economic matters, as well as psychological issues. Alexandru pens many of these pieces himself, or he calls upon other experts.

EED support is also helping Insitute 4 Peace cover operational set-up costs, as well as to run a number of workshops in the parliament and in local universities, with a focus on Transnistria, and the costs of the ongoing division of the country, and on issues such as inclusion and resilience.

Initiative 4 Peace is now planning a Russian version of the I4P Telegram channel, which Alexandru sees as important for fighting disinformation among the Russian speaking population of Moldova, including in Transnistria, and as an important contribution to peace-making in the region.

He notes that for the people of this break-away region, Russia is far away physically, and people have strong emotional and economic ties with Moldova and Ukraine.

“The Transnistria leadership is officially not taking sides, but the official narrative, and one propagated on Russian TV stations, is that there is no war in Ukraine. Yet at the same time Ukrainian refugees are flooding into the region, and people are taking them into their homes. They have first-hand information on what’s really going on. More and more people understand the reality of the war, even if they won’t admit it publicly,” he says.