Building a bridge between communities in Kosovo

A new bilingual media platform in Kosovo’s* second city Prizren was conceived as a bridge between the Albanian-speaking majority and Turkish-speaking minority in this historically diverse city. 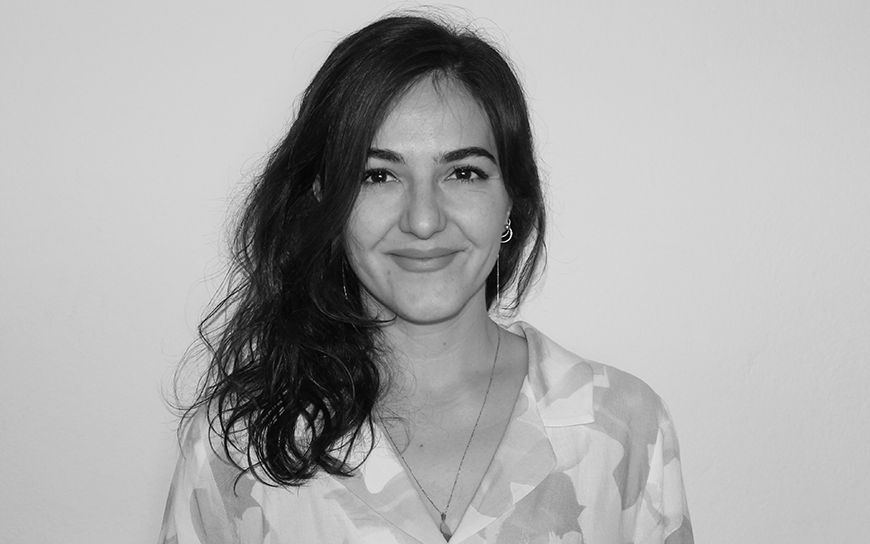 Prizma Medium was planned and developed as an online media platform by a team that consciously seeks to move away from superficial content, copy-paste news and disinformation.

Instead Prizma wants to offer solution journalism, positive news, and analysis-based content with an emphasis on local, slow journalism. The site launched in November 2021, after 12 months of preparation and thanks to EED’s start-up funding, which enabled Prizma to become fully operational.

The editorial team is led by Adelina Hasani and Suer Celina, editors-in-chief for the Albanian and Turkish languages respectively. There are two more editors now employed from different academic backgrounds, plus a translator and photo editor.

“We believe in shared leadership in Prizma. We discuss decisions with the whole team to combine everyone’s expertise,” Adelina Hasani says.

Beyond its core team Prizma cooperates with many journalists throughout the region. Through honest dialogue, Hasani and Celina have gained the trust of a broad community of co-founders, contributors, collaborators and readers who helped shape the initial ideas into a concrete space.

The ethos of the platform is outward looking, seeking parallels and connections beyond the region, including neighbouring countries. It is no coincidence that most of the team have lived and studied abroad.

This reflects the multicultural history of the southern district of Prizren, bordered by Albania and Macedonia and home to several minority groups apart from the Turks, inclulding Bosniaks, Romani, Ashkali, Egyptian, Gorani and Serbian.

Hasani sees the platform as more than am information channel. “We want to enable people to gather and develop more critical thinking, as well as boosting the voices of people who are not usually heard.”

The platform’s editorial approach is distinctive in Kosovo’s media landscape both in terms of journalistic standards and focus. Prizma Medium offers quality regional content in areas that are generally handled superficially, such as climate change, gender, media literacy, social justice and marginalized groups.

“By bringing a different perspective, we aim to produce a reliable and sustainable publication that complies with the highest editorial and ethical standards,” Celina says.

Prizren has a lively cultural scene and Prizma plays a role in providing in-depth coverage of events and placing them in the social context. With its bilingual offering, it can raise awareness of cultural developments across linguistic lines.

“Prizma is also a space for the people we don’t hear from – marginalised people, women and girls, people with disabilities. When I go somewhere for an interview, I always ask, where are the women?” Hasani says.

Hasani has worked on a series of articles about eco feminism, trying to bring together activists from the wider region. “Women living in rural areas are really involved in this topic.”

Both editors-in-chief are committed to raising awareness about the issues that matter in their communities, to encourage debate and to give people the information and the courage to talk about the future. 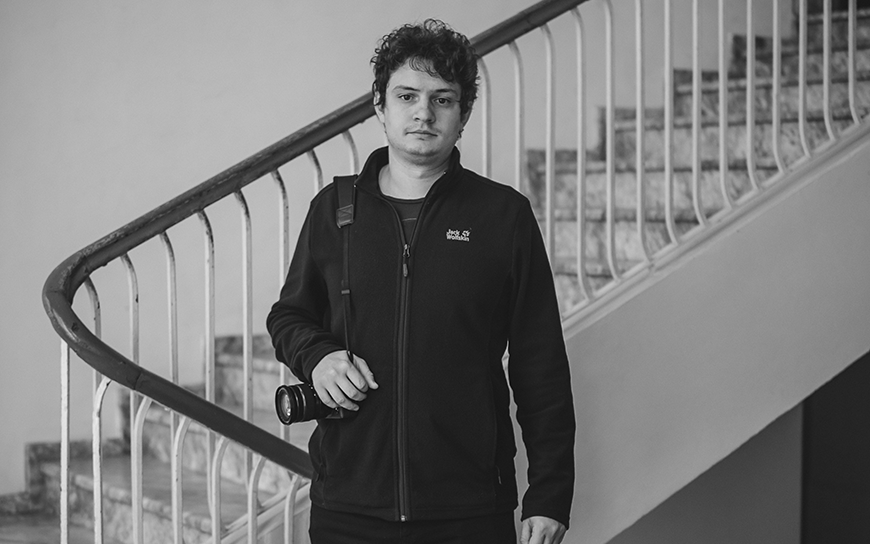 Creating a culture of media literacy against disinformation

According to Celina, one of the main difficulties of being a journalist in Prizren is that there is a lack of media literacy and social media literacy, which contributes significantly to the spread of disinformation.

“Journalists, who must take a leading role in the fight against misinformation and disinformation, need to look for various ways to challenge all kinds of manipulation tactics in order not to become a tool of political propaganda.”

With regard to the Turkish minority in particular, problems continue at both the central and municipal levels. Basic rights such as education are not guaranteed. The issue of providing school textbooks in Turkish, for instance, has not been resolved. There is also an issue with the recognition of the language for official use. Media services for the minority have generally been inadequate.

Prizma Medium hopes to have a galvanising effect, reshaping the media in Prizren and Kosovo by showing what is possible. There are plans to cater for the Bosnian minority in Prizren by publishing in Bosnian at some point, and possibly also in English.

By continuing to provide timless and quality content, including podcasts and video stores, Prizma aims to reach a wider audience.

Creating an environment for free expression in Prizren

The preparation work put in by the founders of Prizma Medium has paid off. With the assistance of EED funding, Prizren now has a new, independent and alternative media actor contributing to civic life. The grant has enabled the team to hire offices, purchase basic equipment and start reporting on local issues.

Prizma aims to create an independent environment where members of the community can express themselves freely. Interviews with activists and marginalized groups are helping to inform citizens about local political and social issues.

The platform intends to publish editorials by young journalists from different communities about political, social, economic, cultural issues and gender equality in Kosovo.

The international experience of the team is impressive. Hasani studied in Turkey, Bosnia and Hercegovina and Italy and has a PhD in international relations. Celina studied journalism in Ankara and has a significant track record as a photographer and journalist in Turkey and Kosovo.

Celina feels strongly about the importance of delivering high-quality independent and trustworthy journalism. The pressure of speed created by the internet, along with commercial pressure, is leading to the proliferation of cheap, low-quality news content.

“One of the main features of this type of journalism is that it is produced and consumed quickly, like fast food products. Making room for slow journalism practices and producing timeless and quality content plays a meaningful role in combating this information disorder,” he says.

The enthusiasm of the young founders of Prizma Medium is palpable. Having identified an information gap in Prizren city and region, they are determined to fill it to the best of their ability. But their hopes for the platform go far beyond the role of shining a light where it is needed.

Hasani uses the word hub to describe Prizma. “Unless you know what’s really happening in your community, you won’t have the full perspective needed for critical thinking. Subjects such as human rights, gender equality and the environmental are part of that full perspective.”