It was during a fellowship at Oxford that Kemal Göktaş first understood the potential for podcasts in Turkey. The podcast platform he founded, Kısa Dalga, is now going from strength to strength. 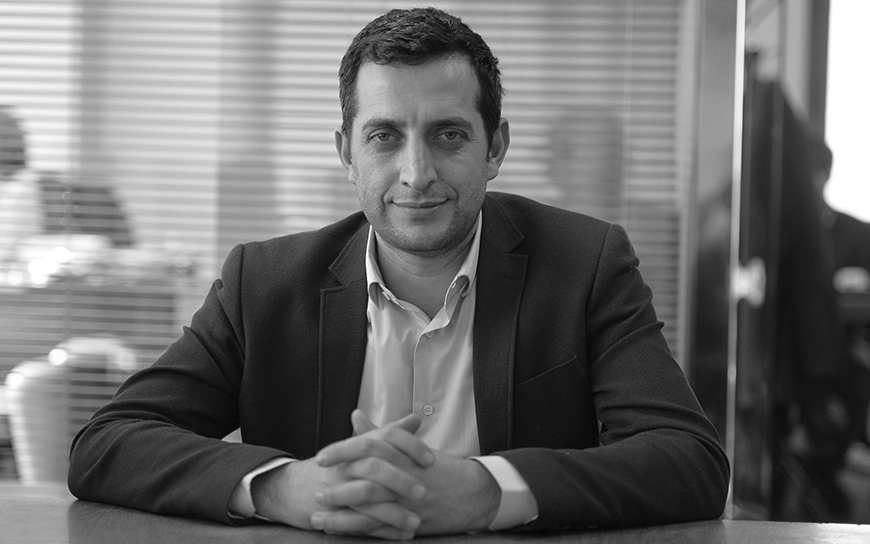 It has been quite a journey for Kemal Göktaş after a nearly 20-years as a leading investigative journalist to his current career as editor-in-chief of Turkey’s most successful podcast platform, Kısa Dalga.

Kısa Dalga was recently awarded the Podcast News Award by the Contemporary Journalist’s Association for a podcast about climate change, and was nominated Best Podcast Platform in News by Power FM, one of the most important media in Turkey. To date the platform has broadcast nearly 1,000 podcasts to an audience of 1.2 million listeners.

Kısa Dalga, or ‘short-wave’, is essential listening for anyone with an interest in following Turkish or global political, social, economic, and legislative developments, with podcasts on current affairs, investigative reporting, and many interviews with key public figures.

Ahead of the 2023 presidential and parliamentary elections, Kısa Dalga’s publication schedule is focused on the economic crisis, with analytical articles and a weekly economic bulletin planned, as well as investigative journalism pieces on corruption and the deep state. It gives a platform to subjects usually neglected by mainstream media, making sure that the voices of vulnerable groups – women, immigrants, LGBTQI+ individuals – are heard.

According to podcast analytics companies Chartable and Megaphone, most Kısa Dalga podcasts are listened to 3,500 times, but some of the most popular ones are listened to more than 100,000 times. “Our audience is far larger than that of many big media companies,” says Kemal. 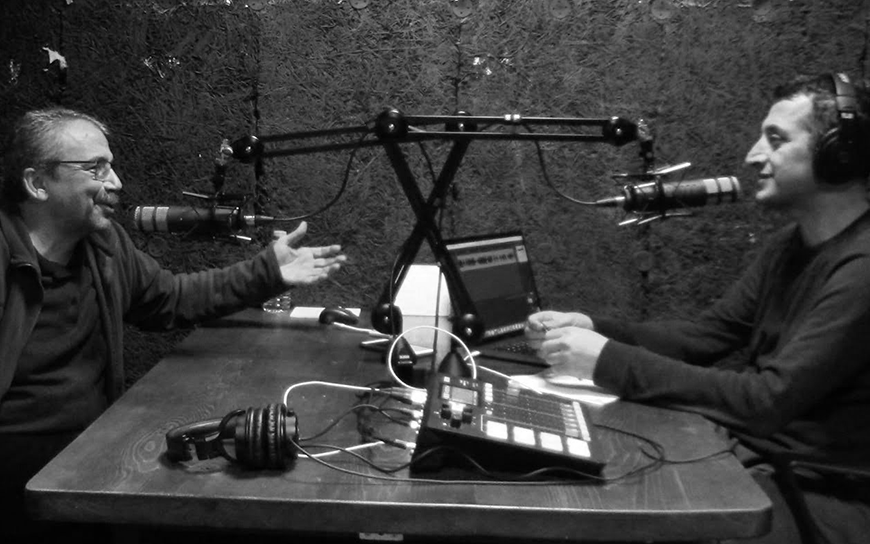 Kemal describes journalism is a difficult career choice in today’s increasingly autocratic Turkey, where over 90 percent of media outlets are controlled by businesses with close ties to the government. Polarisation, censorship, and jail terms are a fact of life for journalists here, and independent media professionals are facing intensified pressure ahead of next year’s elections. He and his journalists have also been the target of threats and smear campaigns.

The very real risks faced by all Turkish activists and independent journalists made global news when on 25 April, civil society activist Osman Kavala, in jail since 2017 on purported terrorism charges, received a life-sentence, and seven other activists, including documentary filmmaker Mine Özerden, were handed down 18-year sentences.

Despite this, demand for independent media sources is growing by the day as the country grapples with increasing inflation and high levels of unemployment and President Erdogan’s poll ratings continue to decline. “People in Turkey need this kind of journalism,” states Kemal, as he goes on to explain that the attraction of independent outlets like Kısa Dalga is that they offer reliable non-partisan sourced news not accessible via mainstream media.

It was Kemal’s experience of studying for a fellowship at the Reuters Institute in Oxford that first prompted his interest in the medium of podcasts and got him thinking about their potential within the difficult Turkish media sphere.
“I attended seminars about podcasts, and they were an eye-opener to me. In Turkey there are some podcast platforms, but they were mainly just informal chats and dialogues. I began to think about the real potential of podcasts to reach as many people as possible in a different way, while remaining objective, non-partisan and independent,” he says.

After a stint at a London radio station, Kemal decided to take the plunge, and he applied for an EED start-up grant to set up his new podcast venture in 2019. 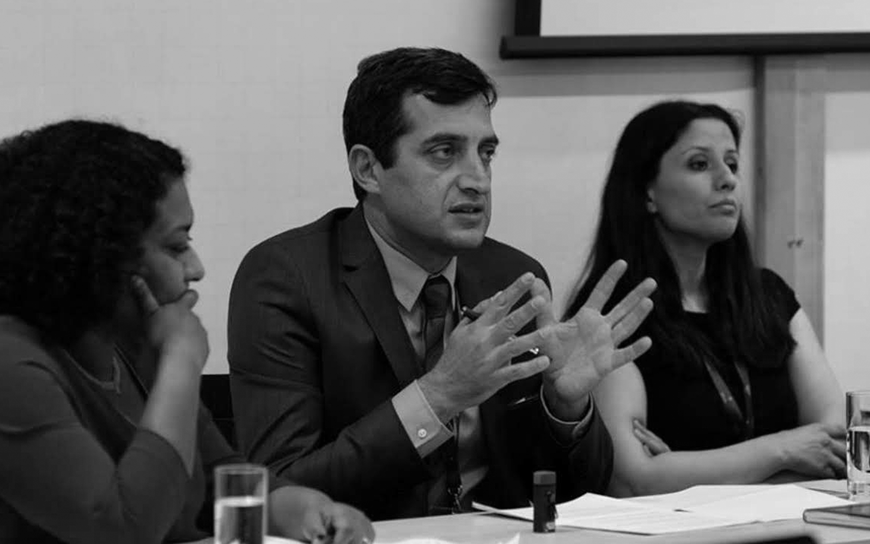 Challenges of a podcast start-up

He admits that the leap from the theory of podcasts to practice was challenging. Voice-quality was a major issue. The EED grant enabled Kemal and his team to invest in high quality microphones and equipment, which he sees as a key difference between Kısa Dalga and other podcast ventures.

The Covid-19 lockdown which followed hot on the heels of the media’s establishment meant even more challenges, as the team adapted to homeworking. “There was a huge demand for news from our audience, but we couldn’t access our studio. We started doing podcasts from home, and after some difficulties with voice quality, we learnt how to best work with computers and mics and how to avoid bad echoes,” he says.

It was also challenging to recruit journalists with experience in podcasts, and speakers willing to appear on Kısa Dalga. Over the past three years, Kemal has now built a team of 20 young journalists, most of them women, who work on the Kısa Dalga podcast series and website.

In January 2021, the podcast media expanded its news offer with a website publishing written articles in addition to the podcasts, and this spring they have also begun to publish investigative pieces and in-depth analyses, bringing Kisa Dalga to the attention of an ever-wider audience.

Looking ahead, Kemal plans to continue on the investigative journalism route. “Podcasts are an excellent way to tell stories. Through investigative journalism, we can find the truth and show it to people,” he says. “Many see that a new era is coming but we still struggle with democracy and freedom of the press, and we must fight for this. I am convinced that the media situation will change and Turkey can become a more democratic and freer country.”