A grassroots association in Kryvyi Rih is working with a network of regional partners responding to local and regional needs. 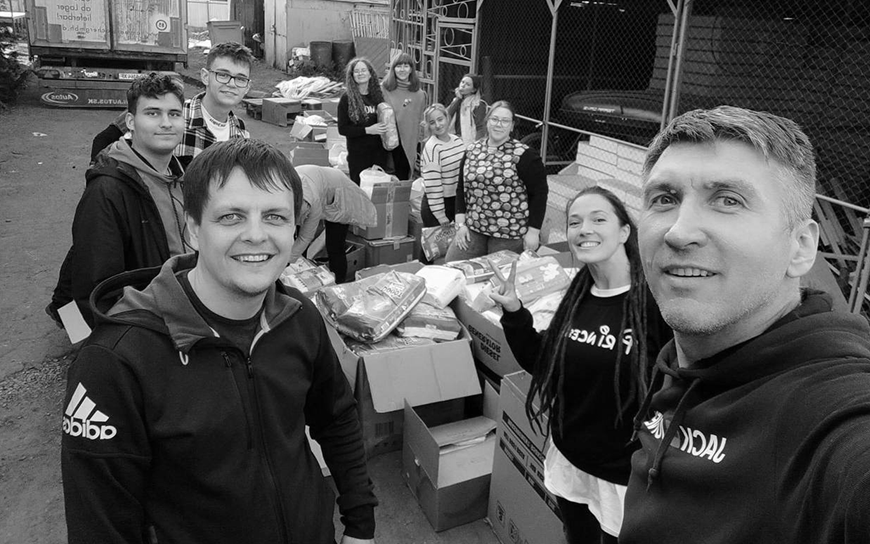 A grassroots organisation, the Union of Responsible Citizens NGO, has long been dedicated to improving the lives of citizens in the central Ukrainian city of Kryvyi Rih, an industrial mining city and Europe’s longest city that stretches to 126 kilometres in length.

Since the outbreak of war, the Union has availed of these networks, as its team collaborates with a wide range of partners to respond to the acute needs of the city’s population and those of neighbouring regions.

Speaking with EED, Anna Iemelianova, Head of the Union, explains that following the full-scale Russian invasion, her team bought specially adapted buses to help evacuate more than 500 people with disabilities from the region, bused them to the train stations, and ensured that adapted rail carriages were provided by the government. 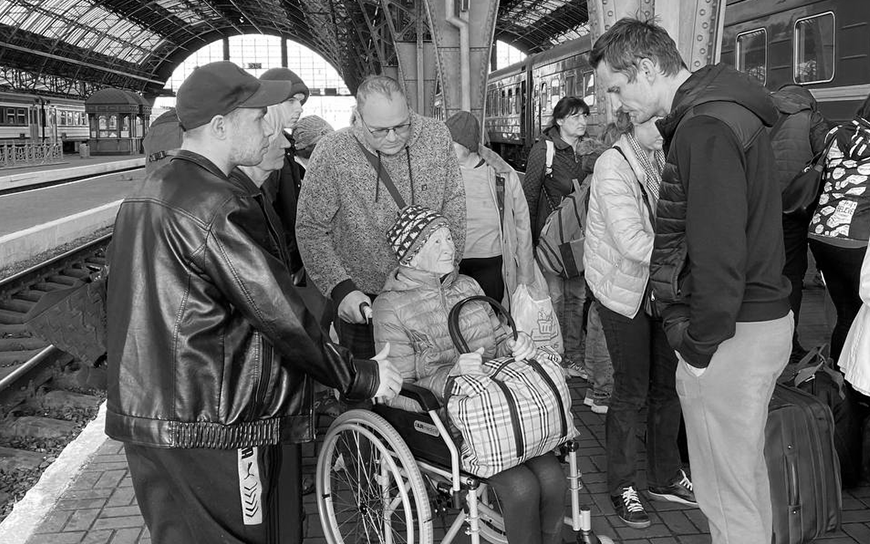 “With the outbreak of our war, this was one of our first priorities. We contacted partners abroad, who were willing to receive our people – in Poland, Romania, Slovakia, Germany, France, even Spain. From 14 March, we began transporting groups of up to 80 people with disabilities at one time. We helped volunteers from Zaporizhzhia and other nearby cities too, and we put them in contact with our international partners,” says Anna.

The Union also turned their attention to the needs of the hundreds of Internally Displaced People (IDP) who settled in Kryvyi Rih or were passing through the cities, renting a warehouse with another partner, where IDPs could come to collect necessities, including food, medicines, clothes, nappies, and bed linen.

A couple of weeks ago, they supported the opening of a second warehouse in the city by a partner, which importantly is also providing temporary accommodation for up to 100 IDPs, which was previously unavailable.

“There is almost no space left in Kryvyi Rih. Many apartments are rented out and people struggle to find accommodation for one night only, when they are passing through the city. On the first day, 86 people turned up at our partner’s centre, and they were not ready,” she says.

She admits it is challenging to provide the necessities that people need.

“If people remember their passport papers, that’s already a plus. No one brings bedclothes with them when they flee, and we have shortages of bed linen, towels, women’s underwear and hygienic products like toothpaste and toothbrushes. It’s impossible to cover all needs. We never know what they are in advance, and our supply chains are unpredictable. Even though we are working hard to ensure sustainable humanitarian aid, we just don’t know what we will receive from one week to the next,” she says. 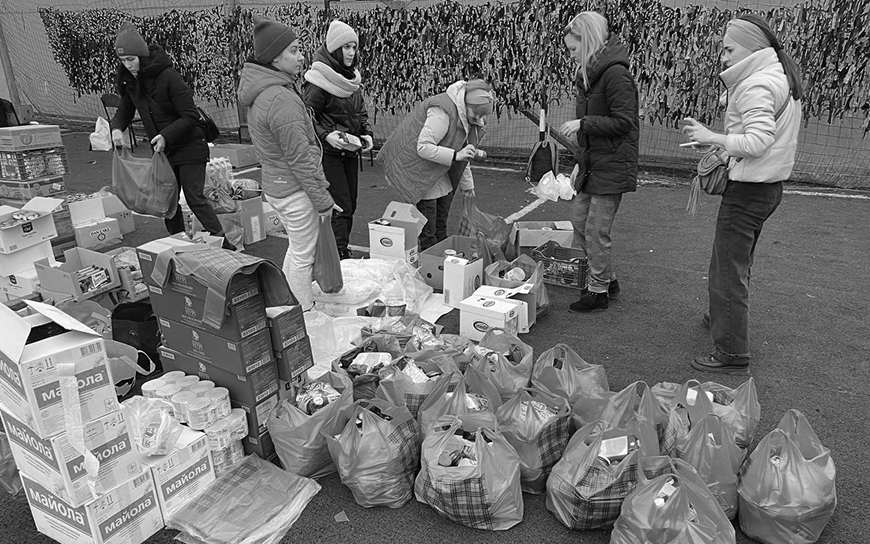 An EED emergency grant has meant the Union has been able to expand the team and it now has 9 people working full-time, as well as many volunteers.

“We need many people. When a 5-ton truck arrives, it can take two hours to unload. It’s a huge amount of work,” says Anna.

Anna relates that the Union also works with other organisations to provide logistical support to the military, providing items in short-supply, such as water-purification tablets in recent days or walkie- talkies. They have also helped the army locate 4&4 vehicles, and they are working to register these vehicles according to the regulations.

The Union is also helping to locate urgent equipment and materials for hospitals, with many survivors of the war requiring emergency surgery. 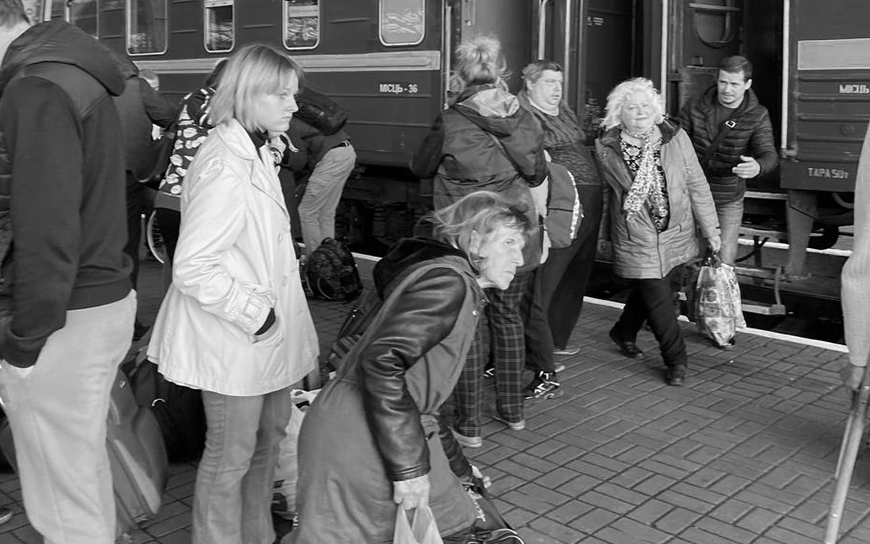 Today, with active war just 50 kilometres away, and air sirens sounding, there have been several missile attacks in the city, but Anna is insistent that the people are determined to keep working. “People are trying to do what they have to do. There is a huge threat, of course. We need fortifications for our city.”

These days fewer people want to leave the city as they are afraid they might not be able to return when the war ends. People with disabilities continue to receive payments and social workers are still visiting them, but during air raid alerts, they cannot go to the relative safety of shelters.

The main challenges today are financial and logistical. Anna admits she is a person who likes to plan, and in a war situation it is impossible to plan more than two days in advance. For the moment, the Union continues to receive donations from Ukraine and from Anna’s and team member’s friends and colleagues worldwide. They are also applying for further grants.

They are determined to keep going whatever the odds. “We will keep working. We will stand with Ukraine,” she says.