An organisation training young Egyptians for public life is struggling to survive amid financial difficulties and a government clampdown on civil society. 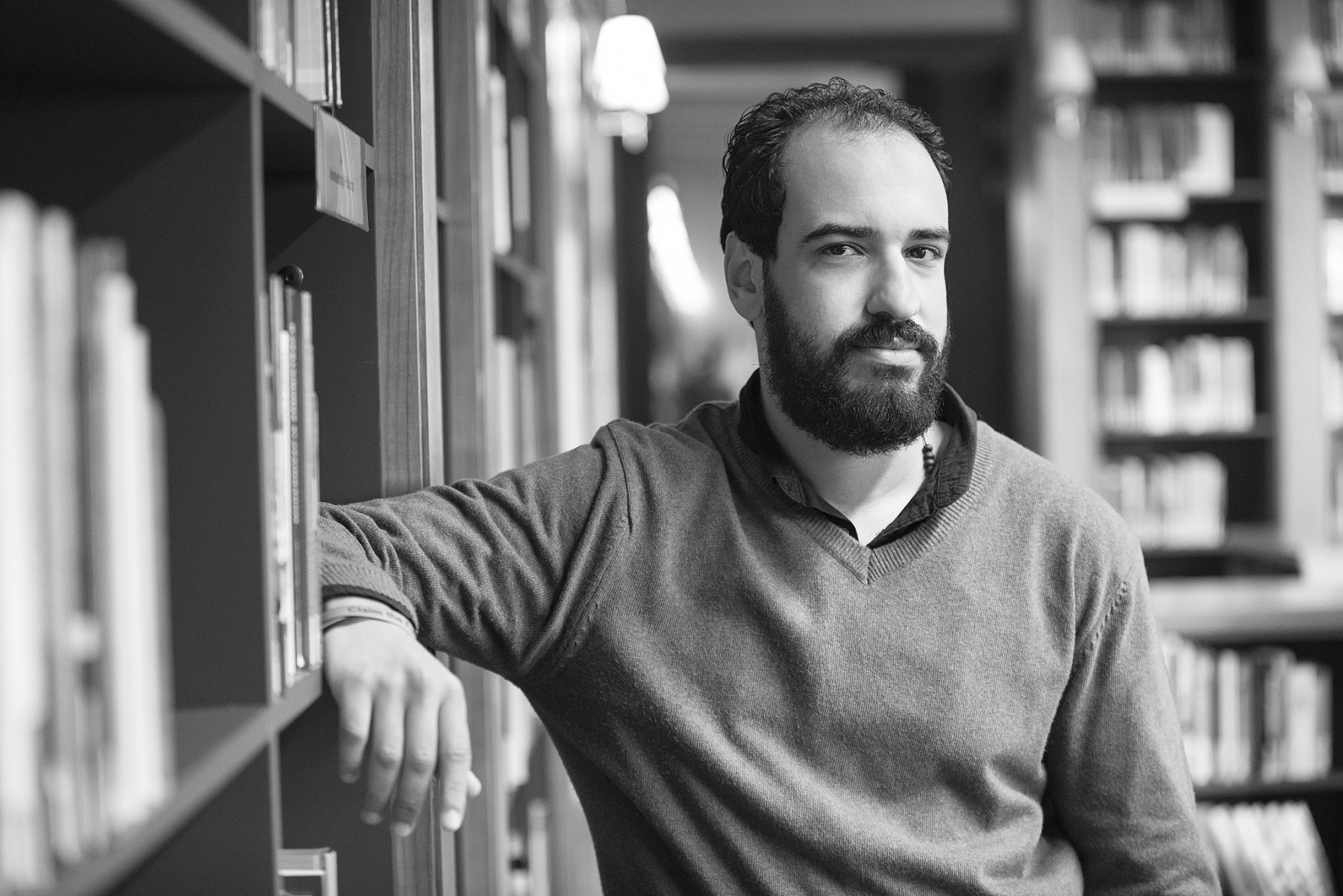 In many ways, the OBLSD’s rocky path mirrors the upheavals that have shaken Egypt in recent years.

The Organisation of Backing Liberty and Social Development was founded in 2009 in Giza to boost youth participation in decision-making processes and encourage greater diversity in Egyptian politics.

In February 2011, autocratic President Hosni Mubarak stepped down and handed power to the army following mass protests in the early days of the Arab Spring, ending his 30-year rule and throwing Egypt into turmoil.

The OBLSD was able to maintain its activities. But in November 2011, the group’s founder, Maikel Mosaad, was fatally wounded when security forces violently dispersed a street protest.

“After Maikel’s death, we shut down the organisation,” recalls Tamer Adel, the OBLSD’s executive director. “We didn’t reopen it until 2013.”

Three years and two Egyptian presidents later, the group is struggling for survival amid funding woes and a deepening crackdown on civil society.

“International donors have largely stopped supporting civil society in Egypt,” laments Adel. “Many NGOs have closed down over the past year. If this continues, Egyptian civil society will have to be rebuilt from scratch.”

Demand for the group’s capacity-building programmes, however, has never been so high.

Its flagship SYPE training, funded by EED over a period of three years, typically attracts more than 1,000 applications for just 50 spaces. The six-month programme teaches young Egyptians both the theoretical knowledge and the soft skills required to successfully engage in public life. Like all trainings offered by the OBLSD, it is free of charge.

Adel, 26, coordinates the programme. He says its success lies in bringing together young Egyptians from different political, cultural, and religious backgrounds.

“We put these 50 youths together in one room every weekend for six months,” he explains. “At the beginning, it’s really tough. There are heated debates during which they aggressively try to prove that they are right and the others are wrong. By the time they graduate, they have learned to accept differing opinions and present their viewpoints in an eloquent, composed manner.”

A number of SYPE graduates now occupy high-profile roles on the Egyptian political scene, including a former trainee who currently presides over the country’s youth parliament.

Egypt’s failed democratic revolution, however, is prompting a growing number of young Egyptians to turn away from politics in favour of civil society.

When we launched SYPE, most of the participants were affiliated to political parties and wanted to work in politics. Now, young people are leaving political parties. We increasingly receive applications from independent youths who are more interested in social initiatives."

Despite the challenges faced by civil society, Adel says many of those who recently completed the training went on to establish their own NGOs.

Adel himself earned a university degree in commerce before being getting involved in civil society. He also studied film directing at the Cairo Opera House and worked as a radio presenter, a profession he now teaches at the OBLSD.

“I love working in civil society,” he says. “I enjoy helping people change and improve themselves. This is why I chose this field.”

With EED’s support coming to an end, Adel is worried about the future.

The OBLSD is an officially registered organisation and can legally receive foreign funding.

“If we had tried to operate without registration we would be in prison right now!” he says with a brittle laugh.

But so far, the organisation has been unable to secure another grant.

In the absence of funding, Adel says he and his colleagues have been forced to scale down the SYPE programme and are currently covering expenses from their own pockets.

“I love my job, but I don’t know how long I will be able to continue doing it,” he sighs. “Being a civil society activist in Egypt is getting harder every day.”