In volatile Libya, a group of activists works to salvage the democratic ideals of the 2011 revolution. 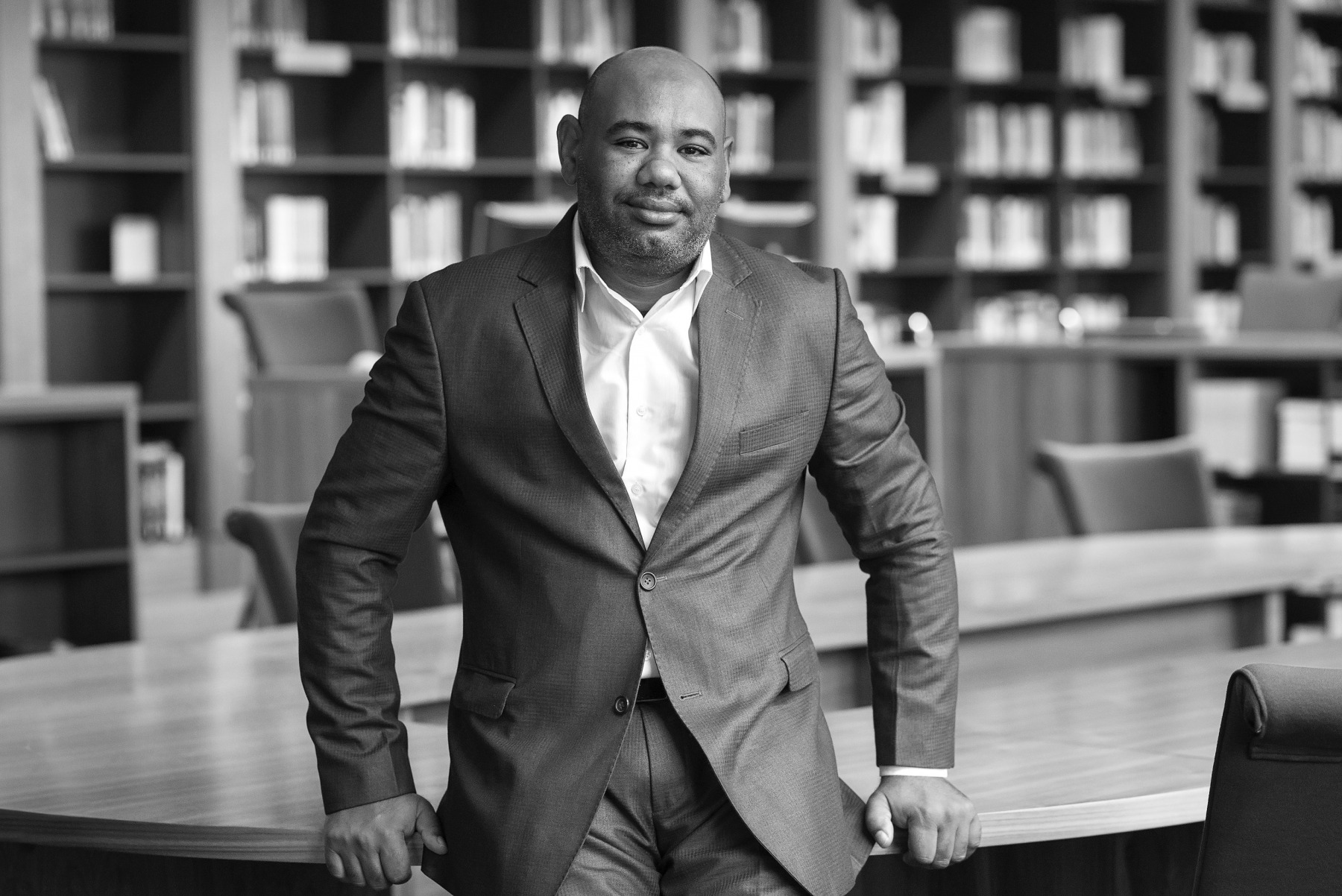 Six years after the uprising and the subsequent civil war that toppled Muammar Gaddafi, the country remains in deep disarray.

Warring factions continue to stoke instability in the oil-rich North African nation, with armed militia routinely killing politicians, journalists, judges, activists, and ordinary citizens. Islamic State and other jihadist groups control swathes of Libyan territory. The conflict has displaced almost half a million people. The economy is in shambles, Libyans suffer from food and medicine shortages, and the spectre of an all-out civil war looms large.

Amid the chaos, a smattering of civil society organisations is braving the odds – and the security threats – to breathe new life into Libya’s flagging governance system and reverse the growing disenchantment of Libyans with their country’s Arab Spring revolution.

The National Caucus for Fezzan, which operates in the country’s southwestern Fezzan region, is one of them.

“Our goal is to rebuild trust in Libya’s democratic transition,” says Abdulnassir Baghdadi, a founding member of the group. “A wave of enthusiasm swept our country after the revolution. The first democratic election in 2012 was widely likened to a wedding celebration. But today, Libyans are deeply disappointed.”

The National Caucus for Fezzan was founded in late 2011, shortly after Gaddafi’s demise.

Baghdadi, a former Arabic teacher, says the budding civil society movement drew many intellectuals and educated Libyans in the aftermath of the revolution.

“They wanted to take part in rebuilding the country and saw civil society as a chance to do this in a non-violent way,” he says.

The organisation quickly made its mark in the Fezzan region after organising a series of inaugural lectures on democracy that drew a number of high-profile Libyan speakers.

Baghdadi and his colleagues then embarked on a seven-month campaign to raise awareness of democracy, human rights, and freedom of speech across the Fezzan region.

“We travelled to remote areas that had never been in contact with civil society before,” he recalls. “We approached people living in slums to talk about what it means to be a citizen and about other issues they were not familiar with.”

The group then reached out to residents of the Bani Walid area, a former Gaddafi stronghold in Libya’s northwest.

We were the first civil society organisation to start operating in this area, so this was a big achievement for us, he says.

The group also works closely with local councils to improve governance practices and advises Libya’s troubled Constitution Drafting Assembly. Embroiled in internal disagreements, the assembly has yet to finalise a preliminary draft constitution.

“We conducted a survey among Libyan citizens about their vision for the new constitution and submitted our findings to the committee,” says Baghdadi. “We are now monitoring the commission’s work and we also act as mediators between feuding members.”

Baghdadi is painfully conscious of the odds stacked against civil society activists in Libya.

As armed groups continue to mushroom across the country, travelling outside their hometown has become an increasingly risky business for activists. Money, too, is a major concern.

The National Caucus for Fezzan has successfully applied for support from EED and other foreign donors. Baghdadi says the EED grant, in particular, was used toward covering the salaries of its core staffs and has been “instrumental in ensuring the continuity” of the organisation’s activities.

“Due to limited funding, we don’t have a permanent office,” he explains. “Our funding is usually contingent on the specific programmes we offer, so we have to move offices every six months or so. Sometimes we go several months without any office at all.”

The organisation was also forced to discontinue its monthly newsletter and has been too cash-strapped to publish any of its annual reports.

But Baghdadi says the organisation will persevere “whatever happens”.

“We refuse to take up arms, this is our way of serving Libya and its people,” he says.

Asked whether he believes his group is having any tangible impact, Baghdadi has a tired smile.

“For 40 years, Libyan citizens were sidelined from their country’s political process,” he says. “It’s still too early to talk about concrete improvement, but we are not losing hope.”