Providing transparency and accountability in local and national parliaments in Turkey 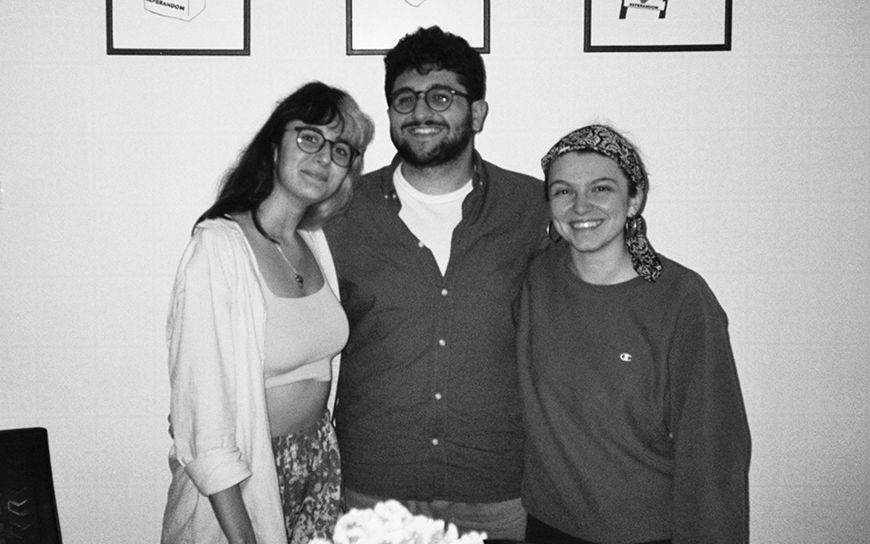 Kadir Yagiz Cetin, Arda Ozan Sirkeci, and Yusuf Emre Serali were still students when they founded the ‘Referandom’ app in 2020, Cetin, a student of international trade in Istanbul, Sirkeci, a student of political science in Istanbul, and Serali, studying for a law degree in Ankara. All three passionate about ‘civic-tech’, they wanted to find a digital-native way to increase awareness about and engagement with local and national parliaments and to ensure accountability of lawmakers.

They see the ‘Referandom’ app as a technological bridge between society and parliament and a way to improve the lives of citizens. The app enables people to review parliaments’ agendas and upcoming parliamentary proposals and bills. Users can vote on proposed legislation and share their opinions about it. As Cetin describes it, Referandom, is “like a Twitter for politics. It’s a way of getting the public voice across to politicians.”

He relates that the team followed the policies and live broadcasts of the Turkish parliament and local assemblies in Istanbul, Ankara and Izmir for a year prior to the launch of the app.

“The general population in Turkey is very politicised,” says Cetin. “People learn about what’s going on through social media. We wanted to make the overall process more transparent.” He notes too that providing this information is also a way to combat disinformation and fake news.

In addition to Referandom, the group also began to make quick-bite digests, videos and GIFs based on parliamentary sessions and share these on social media. The Referandom app now has over 9,000 registered users, most of these young people, and the team’s social media postings reach many more million Turkish citizens.

An EED grant has helped Cetin, Sirkeci, and Serali and their team to bring their work to a whole new level.
As Cetin describes it, the new umbrella organisation he now heads, the Center for Democracy Research, launched in 2021, has a number of different areas of activity.

The 16-strong team of mostly students now carry out research projects on legislation passed at both local and national parliaments. Recent research reports have reviewed topics such as how LGBTQI+ Turkish citizens are represented in Turkish parliaments, how Turkey is approaching climate change in recent years, including the country’s ratification of the Paris Change Agreement, and on the real reasons why political parties are closed or opened in Turkey, and the role of the Constitutional Court in this process.

The team also continue to produce ‘quick bite’ reports and videos that provide a digest of this research and of ongoing activities in parliament and to run the popular Referandom app.

He relates that this is not an easy task, as Turkish parliamentary records are notoriously difficult to read, and are often written in an obtuse and formal language. Also, much of the material in the records is not related to parliamentary proceedings. The team is also translating the data set into English.

“It took us a year to work out how we could go about this process. The hardest part was deciding what to exclude and what to include. Written documents of proceedings can be 100 pages in length and the data collection process is a time-consuming manual job,” he says. Despite such challenges, the team now has ambitions to create an archive that goes back to the aftermath of the Young Turk Revolution in 1908.

“We are trying to go back as far as we can. In fact, this project will never end, as parliamentary proceedings continue every day,” he says. “This is the first such archive ever created in Turkey. We want academics, researchers and journalists to make use of this material.” 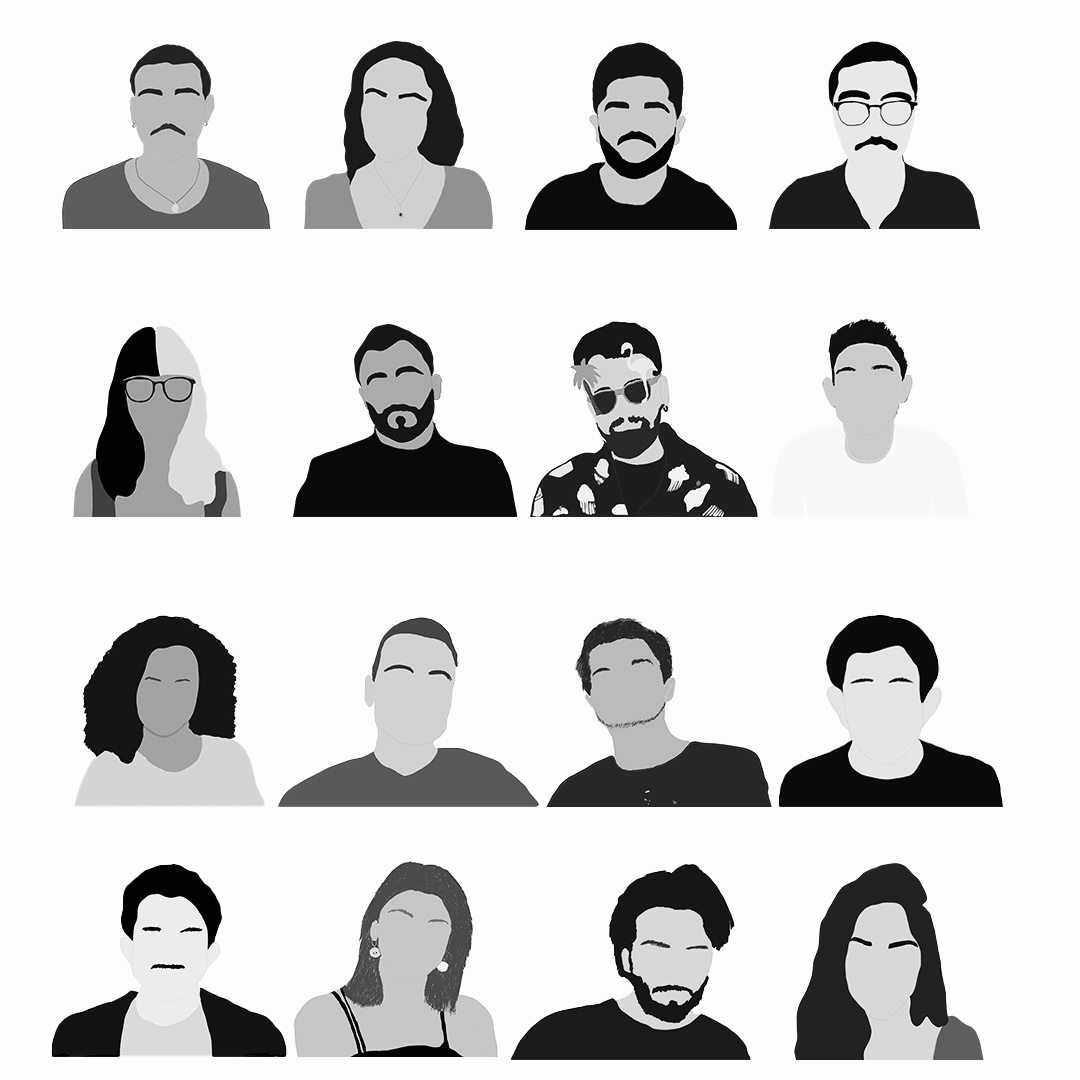 The Center for Democracy Research is already having an impact in Turkey. Sirkeci, CDR’s Research Director, notes that in late October they were mentioned in the Turkish national parliament. This followed CDR’s analysis of votes on a bill in parliament where they noted how various party members voted and shared this information on social media. One opposition party member was revealed to have sided with the government party on this vote, and this caused a backlash in social media that lasted for over a week.
“That particular tweet reached 3 million people,” he says.

More importantly, CDR recently completed a six-month partnership with the Izmir Municipality Council, where they created ‘Izmir Reforandom.com’, a site that allowed local people to comment on local municipal matters and to engage directly with local politicians.

He notes that, while CDR would to have liked to have continue the project on a permanent basis, the council is determined to build their own platform. They are now trying to set up a similar project with Istanbul Municipality Council.

“What we are doing is extending our Referandom app. We are bringing it to a new level,” he says.

From students to research professionals

Asked about their future plans, the CDR founders may still be students, but they see this work as a ‘life project’.

“We were ambitious when we set up Referandom. We wanted to be taken seriously, but before we received funding from EED that was difficult. Now, thanks to this funding, we are running a research centre. We are no longer students playing a game. We are professionals who are taken seriously,” says Cetin.

He admits that in Turkey’s current political climate and with upcoming elections, it can be hard to plan, however, the CDR team are clear about their overall objective. “Our aim is to advocate for democratic values in our country, to push parliament to share more information and to be transparent and more accessible, and to ensure that people can participate more easily in parliamentary affairs,” he says.