Healthy food and strong communities: a recipe for Palestinians’ future

A Palestinian community foundation is working with local communities to help them regain control of their resources and reduce their reliance on foreign aid. 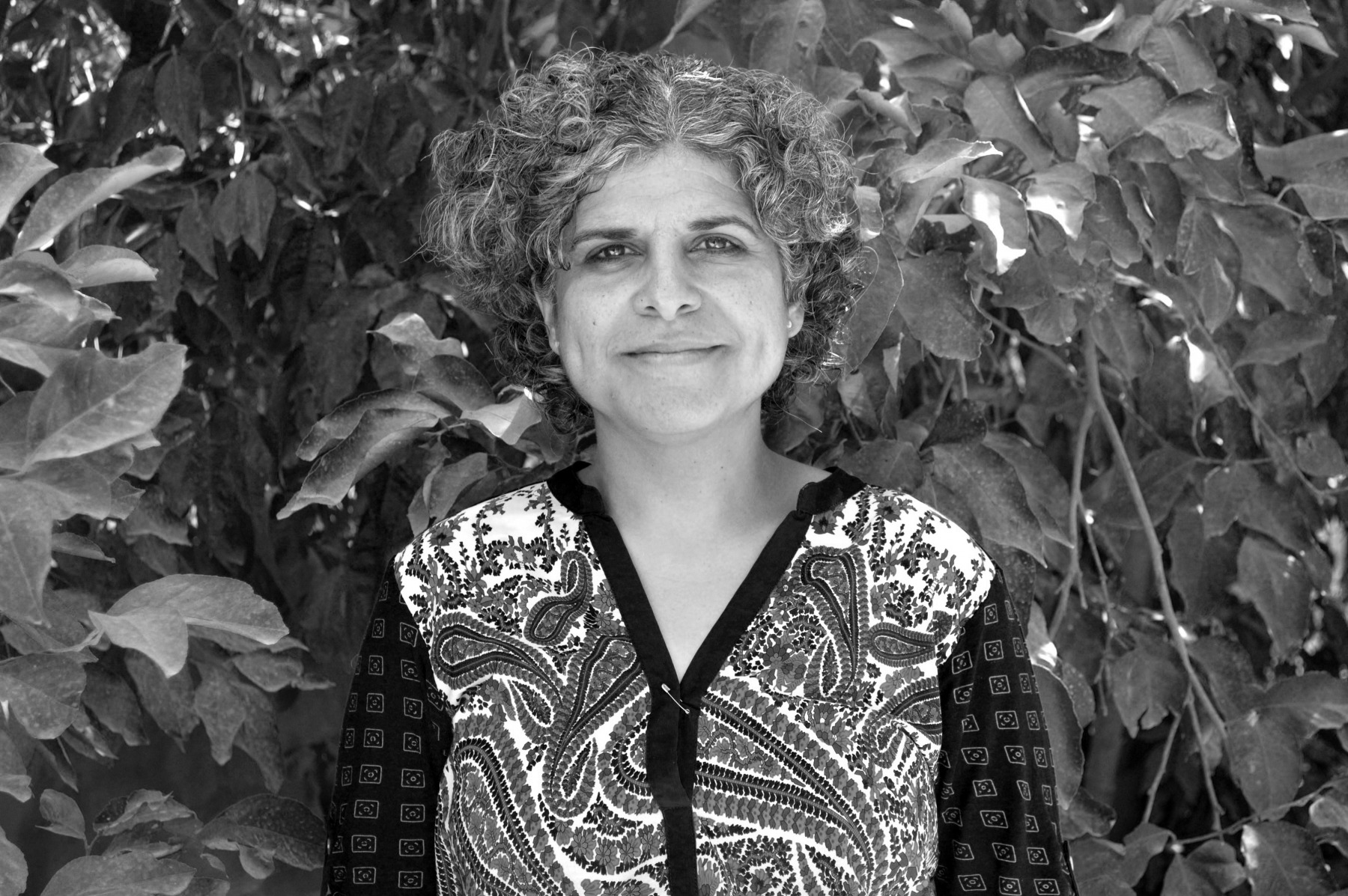 When Aisha Mansour moved to Ramallah nine years ago, she was surprised to discover local shops and markets stacked with imported groceries.

As the descendant of Palestinian farmers, Mansour had expected to find a vibrant farming lifestyle similar to the one her grandparents led before her family emigrated to the United States in the 1970s.

“I come from an agrarian family, so it was a real shock for me,” she recalls. “As much as 94 percent of the food Palestinians eat, including staples like lentils and sesame seeds, is imported! We are losing our environmental and cultural heritage. This is a catastrophe for a nation like Palestine.”

Mansour, who has a background in health policy and hospital management, initially came to Ramallah to work for the Palestinian health ministry.

She soon started volunteering in agricultural community projects and co-founded a group promoting food sovereignty in Palestine. She went on to take a Masters degree in international cooperation and development at Bethlehem University.

While the projects backed by Dalia focus on different aspects of local development, Mansour says reviving agrarian traditions plays a central role in the group’s mission to bolster the Palestinian economy and preserve their cultural and ecological heritage.

Food sovereignty is vital for Palestine. If you don’t control your food, if you don’t feed your people healthy food, you cannot have a free, independent society."

The agricultural projects supported by Dalia often tie into the group’s efforts to empower Palestinian women.

Dalia is currently backing a women’s farming initiative through its Women Supporting Women programme, in which women’s groups collectively select the projects that will receive funding.

Just over a year since the grant was allocated, the initiative in Beit Suriq -- a Palestinian village in the Jerusalem area that is cut off from the city by Israel’s separation barrier -- has already allowed the local community to significantly boost its food autonomy.

“After receiving the grant, the women started cultivating the land and producing locally grown, chemical-free vegetables and herbs that they use to make school lunches,” Mansour explains. “They now produce so many vegetables beyond what they need for the school lunches that they are even able to sell them at the village and generate some money.”

Like the Beit Suriq initiative, all the projects supported by Dalia are directly developed and controlled by local residents.

Mansour says she and her colleagues work with communities to identify their needs and priorities. The resulting projects are then put to a public vote.

Dalia’s only requirement is that communities contribute 25 percent of the project expenses, either in money or in other resources such as meeting space or volunteering work.

“The goal is to make them realise that even without the grant they receive from us, they could have put this initiative together without waiting for an organisation to support them,” says Mansour.

Like many activists, Mansour believes that the international aid that has flowed to the Palestinian territories since the Oslo Accords were signed in the mid-1990s has actually undermined, not strengthened, Palestinian civil society.

Much of this aid, she says, is tied to an agenda and often misjudges the true needs of Palestinians.

The result is that when we go into communities and tell them that we give community-controlled grants, it’s actually very hard at first for people to identify their own priorities. Palestinians once had a dynamic civil society, but over the past two decades they have gotten used to being told what their priorities are.

Through patient work, Mansour is convinced that this trend can be reversed and that Palestinian civil society can blossom again.

“It will take time, but we have a vision here at Dalia and we are slowly working towards it,” she says. “We believe that that the work we do will lead to stronger communities and, ultimately, to a free society.”

In the meantime, Mansour is finally living the lifestyle she had envisioned when she moved to her ancestral land. And she has no plans to return to the United States.

“I grow my own herbs and fruit trees, I have chickens, I have a dog, and I’m probably going to get goats, so I can’t really leave anyway!” she quips. “I’m living the life of my grandparents now. The peasant, farming life.”