From the household to politics: Tunisian NGO propels women into political fray

Abdelwaheb Madhi spent more than two decades in detention for his opposition views. Now, he is determined to support Tunisia’s democratic transition – and help women play a role in the process. 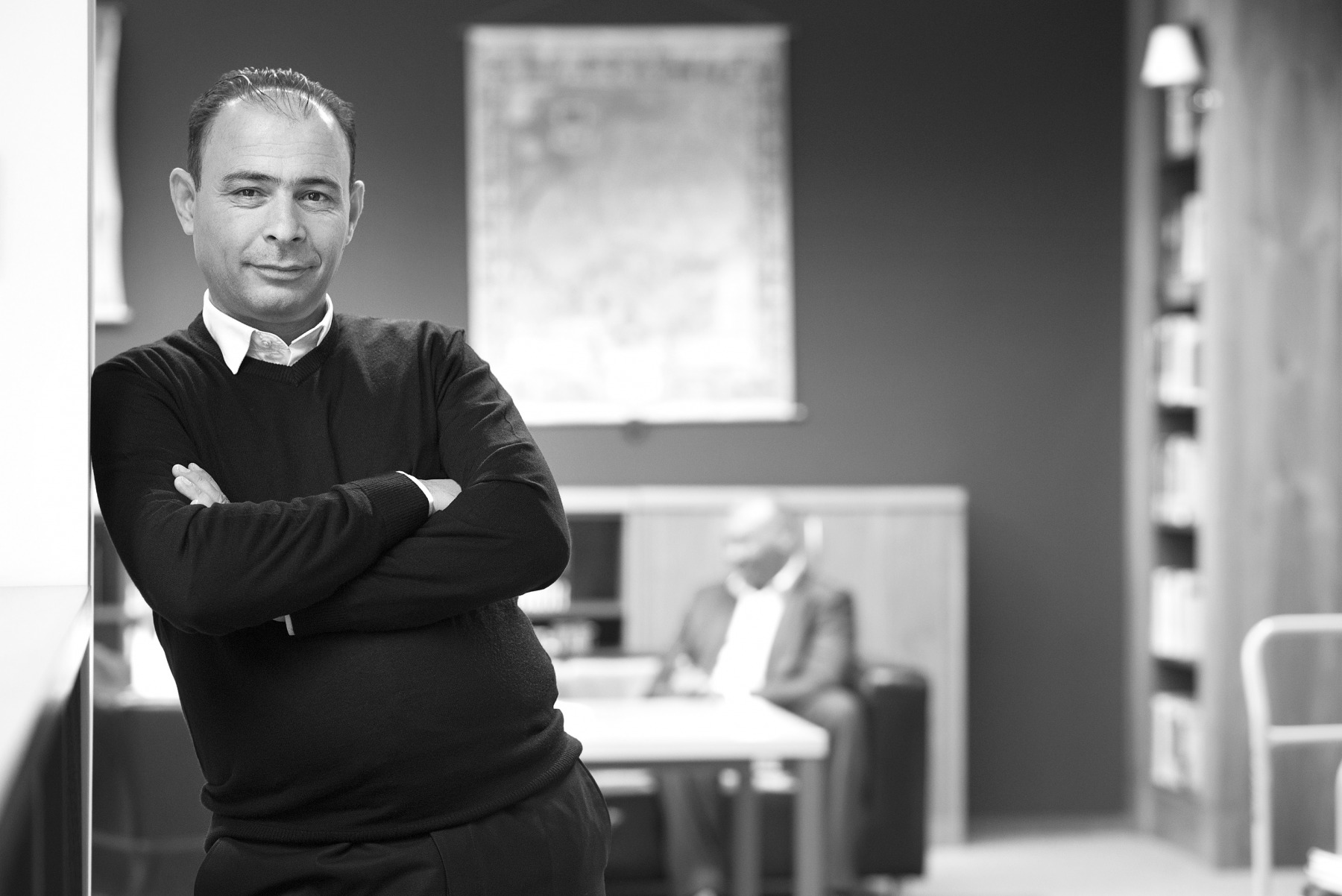 On February 12, 2016, a group of women marched into the Tunisian parliament to advocate greater gender equality in politics.

They had travelled from the Medenine governorate, about 400 kilometres south of Tunis, to speak before the committee responsible for drafting Tunisia’s new electoral laws in the wake of the 2011 revolution.

For the deeply conservative Medenine region, the hearing was nothing short of historic.

“In some areas of our governorate women can’t even go out in the street without a man accompanying them,” deplores Abdelwaheb Madhi, the head of the NGO that backed the small delegation. “Women need to play a bigger role in decision-making. They have plenty of practical experience and are amply qualified to make a real difference in politics.”

Madhi founded the Medenine branch of the Tunisian NGO Civil Pole for Development and Human Rights in 2014. The group seeks to strengthen civil society through a broad range of activities, from raising awareness of civil and human rights issues to promoting government accountability, improving health services, training election observers, or empowering women to enter politics.

It’s been six years since the Jasmine Revolution brought down strongman Zine El-Abidine Ben Ali, and Tunisia is hailed as the success story of the Arab Spring revolts. But in spite of its undeniable democratic advances, Tunisia remains a strongly patriarchal society. Madhi points out that although 60 percent of university graduates are women, they are still vastly underrepresented in the country’s political life.

The laws passed since the revolution do give greater rights to women, but the realities on the ground are often quite different, he says.

The women who met with parliamentarians last February were among 40 women from the Medenine region who benefited from a training held by Civil Pole to increase women’s participation in local politics. The ongoing programme, funded by EED, takes place on the backdrop of a government drive to devolve more power to local communities.

“This project is particularly close to my heart,” says Madhi. “We are helping bring to the fore qualified women who will enjoy equal chances in future elections and who have the potential to bring change.”

While some trainees already had insights into governance as members of political parties, many were stay-at-home mums when Civil Pole selected them from a pool of candidates for the programme. A number of them have since taken on leadership roles in their community.

“It’s been a huge shift for these former housewives, they have really challenged Medenine’s patriarchal status quo,” he says with a broad smile.

Madhi himself is a relative newcomer to the civil society scene.

Arrested when he was just 17 for his involvement in an underground opposition party, he spent over two decades -- roughly half his life -- in jail or under house arrest. He still finds it difficult to evoke this period of his life.

“In jail, I was tortured for 40 days,” he says, wiping away tears. “I was released six months later and placed under house arrest. I spent 22 years confined to my home in Tunis.”

When Madhi finally walked free, authorities ordered him to leave the city and never come back. Following a brief stay in neighbouring Libya, he returned to Tunisia and resumed his activities within the opposition. He soon met his wife and moved to her home city, Medenine.

When the Jasmine Revolution broke out, Madhi passionately embraced the uprising against the regime that had robbed him of his youth. He did his best to explain the revolt to his two children and took them to some of the protest rallies. And when he and his wife proudly cast their ballot in Tunisia’s first democratic election after the revolution in October 2011, their children were there to witness the momentous event.

It was a comment made by his son at the polling station that persuaded Madhi to withdraw from politics and devote himself to civic activism.

“Once we had voted and our fingers were daubed in ink, my son, who was six at the time, said: ‘I want to vote, too, when I grow up,’” he recalls emotionally. “That day, I made a promise to my son: that I would do everything in my power to protect the gains of the revolution and to make sure he is able to participate in free and fair elections when he grows up.”

Madhi felt he would be more useful in post-revolutionary Tunisia as a civil society activist than as a political party member. On a more personal level, he says getting involved in civil society also helped him heal the wounds left by his years in detention.

Today, he says he is fully focused on managing his rapidly growing organisation and contributing to the democratic transition of his country.

“From a victim, a person who suffered an injustice, I became an active member of society,” he says. “I entered into civil society for very personal reasons, but I’ve since moved on from the emotional to the practical. Setting up such an NGO was once a dream. Now, it’s a reality.”