An online portal is telling the real stories of life in central Serbia and is giving local citizens a new voice. 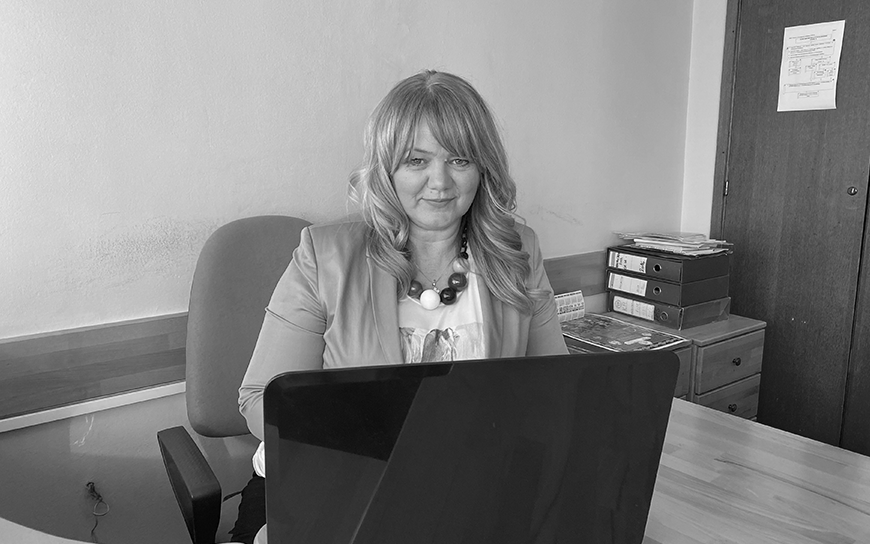 ‘Concrete. Realistic. Persistent. Loud,’ reads the slogan of Krug, an online media based in the Serbian city of Kraljevo. It is perhaps fitting that in a town named after the seven Serbian kings who were coronated here, this local media outlet is so outspoken and is determined to continue to fight for free journalism despite rapidly declining media freedom in the country.

Marina Miljković Dabić, Krug’s editor-in-chief, founded Krug as the only independent portal in Kraljevo. A journalist with many years of experience in radio and television, she wanted to develop an online portal anchored in the reality of life in this central Serbian town.

An outlet free of political or financial interests

She was even more determined that the outlet would be independent. “I wanted it to be clear from the outset that Krug could not be influenced by political or financial interests. We were not ‘buyable’,” she says.

Five years on, Krug is still the only independent media in the wider region of Kraljevo. It has become known for its coverage of the issues that matter in this region and as an important conduit for citizens to solve their problems.

Speaking from her home in Kraljevo with her daughter by her side, Miljković Dabić explains, “We wanted to cover topics that are not normally seen in the national media. We wanted to tell the real stories of people’s lives, rather than the rosy versions usually portrayed in the national media, and to expose the daily challenges people face, like unemployment, emigration and poor education."

Krug was awarded an EED grant shortly after the Covid-19 crisis hit Serbia, and Miljković Dabić freely admits that this funding was a lifeline for the portal as its usual sources of income, principally advertising dried up. It was also previously in receipt of a small amount of local government funding. EED funding gave the portal more freedom to cover important subjects such as corruption of local government structures. 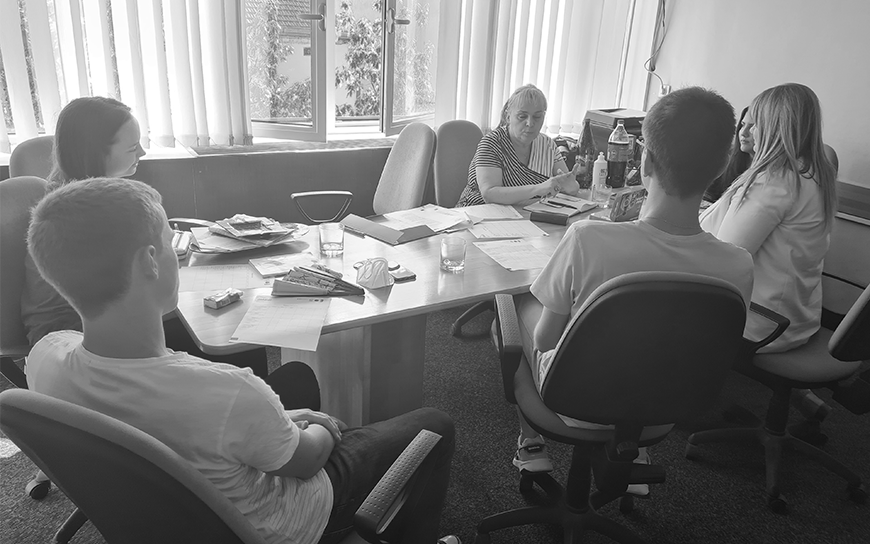 Unusually for a local media outlet, investigative reporting is a big part of what Krug does. Previous investigative reports have focused on important issues for the region. One report investigated the management of local companies, noting the blurred lines between private and pubic enterprises and the employment of party figures within public structures.

Another investigative report focused on voting numbers in the region. “Our last census dates from 2011, and the number of voters has stayed constant in the Kraljevo region despite mass emigration from our region to Western Europe and a low birth rate,” she relates.

Another recent report focused on the official unemployment rate in the city, which according to official statistics has remained unchanged despite the closure of many local businesses due to the economic crisis caused by the pandemic.

As Miljković Dabić explains, “A lot of what we do is to reach out to the local population to show them that it is possible to change things. Our role is to educate people and to keep them informed. By exposing problems, we can start to fix them.”

Krug has not been afraid to broach taboo topics either. A video recently posted on YouTube on the situation for Roma in the municipality was viewed over 1 million times, pretty impressive for a region with a population of less than a quarter of a million people.

The quality of Krug’s work has not gone unnoticed.

The portal was one of the first to systematically report on the Covid-19 situation, at a time when there was a vacuum of official information locally. Its coverage was praised by medical workers in particular, who relied on this reporting.

In 2020, an article on a transgender woman received a prize at the Interfer Festival in Belgrade, with Krug the only local portal among awardees.

Unique among Serbian local media outlets, Miljković Dabić has insisted on gender-sensitive reporting from the outset. She explains that over one-third of Krug’s interlocutors are women, 50 percent more than the Serbian average.

“This was a very conscious decision for us. We also make sure to publish at least one gender related article a week and we give training on gender-sensitive reporting to journalists, as we consider journalists themselves are part of the solution,” she explains.

In recent weeks, the portal also highlighted poor reporting in a tabloid which provided information on a rape victim’s father that made her easily identifiable. After Krug’s intervention, the outlet removed this information.

Miljković Dabić also provides media training to young journalists at the start of their career. “Many have no idea of the media code when they begin our programme. The training we give them is crucial, even though most then leave Kraljevo to take up jobs in Belgrade. They stay in touch with us though – often our graduates write articles for Krug,” she says proudly.

These training activities are not confined to journalists. She notes that general educational levels are particularly low in Serbia, with 13 percent of Serbians not even completing primary level education. The low education rate has a significant impact on people’s interactions with social media and other media, and this can have important repercussions for society. She relates, for instance, that the team have received threats for their Covid-19 reporting due to the low level of understanding of the situation.

An IREX-certified trainer on media literacy, Miljković Dabić provides training for secondary-school students focusing on helping them to recognise how they can be manipulated in social media and how to uncover the goal of this manipulation.

Miljković Dabić admits that the past year has been very difficult for Krug and for all local media in Serbia with EED funding providing an important buffer at a time when the small team were busier than ever before.

“We just kept working. We were like automats. We kept writing about the Covid-19 situation despite all the backlash. When we reported that numbers were going up, we were criticised, and when we wrote nothing about Covid for a couple of days as an experiment, we ere criticised. You can’t win!”

She says that it is the conviction that she is doing the right thing that keeps her going. “People need to know what is really happening. When we get good feedback on an article, that motivates me. Once a journalist, always a journalist. That’s what I always say.”