A dynamic and experienced journalist is at the helm of one of Kyrgyzstan’s most exciting media outlets, an online television station that is setting new standards in broadcast journalism in this Central Asian country. 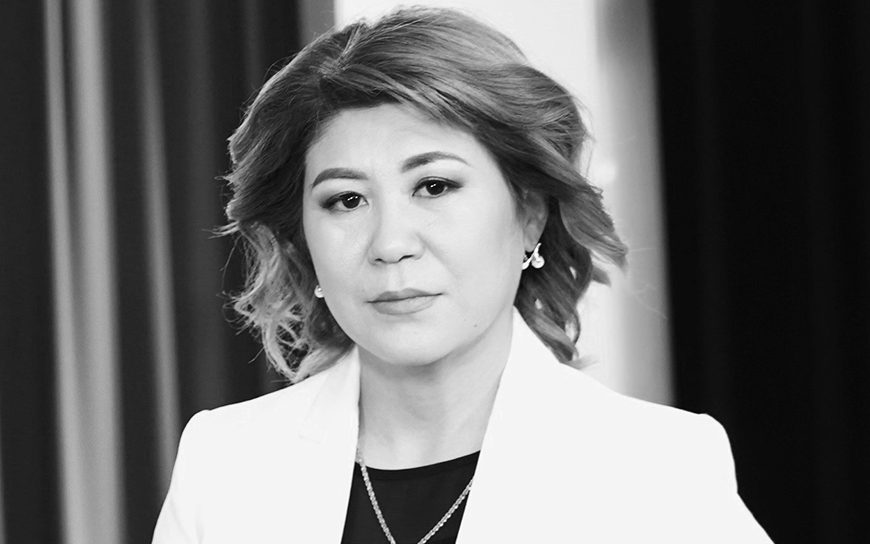 On 5 October 2020, the Kyrgyzstan capital Bishkek broke out in huge protests following parliamentary elections plagued with allegations of vote rigging and with the country’s economy in freefall, given the collapse in remittances from Kyrgyz labour migrants in Russia due to the ongoing Covid-19 pandemic.

The online media Govori.TV, led by the energetic and seasoned journalist Kaiyrgul Urumkanova, live-streamed the chaotic events that overtook the capital and the violent clashes between demonstrators and the police. They covered the annulling of election results by the country’s Central Electoral Commission, the storming of the main government building, the White House, the fall of the government, and the meteoric rise of Sadyr Japarov, who in ten days escaped prison and became prime minister and then president. This is the third time a government has been ousted by popular revolt in Kyrgyzstan in the past fifteen years.

Speaking from the countrý's capital Bishkek a day after a referendum this April, EED, Urumkanova explains, “It was important that we were everywhere. There was so much happening. Daily protests, briefings from the opposition, statements from the government, parliamentary meetings, press conferences of experts. We covered it all. We broadcast from morning to night, using our cameras if our phones were not working. We never stopped streaming.”

Viewers from throughout this mountainous landlocked former Soviet republic of 6.3 million people and from abroad tuned in for these live broadcasts. Govori.TV logged as many as 100,000 viewers each day during this tumultuous period.

Urumkanova recounts that at times it was difficult to keep reporting. Demonstrators who supported Sadyr Zhaparov threatened the journalists, demanding that they focus their reporting on their side of the story. “When we refused, they told us they would seize our equipment and that they would follow us and beat us up. It was scary. We are a small operation. We don’t have big resources behind us, but we each day we’d put on our flak jackets and keep working,” she says.

The team of ten journalists were determined to continue to provide the kind of independent coverage that has become the signature of this online TV station. “It was what we needed to do for our country,” says Urumkanova. “We had to show what was happening so that the people could be informed and they could judge for themselves. Everyone was so worried.” 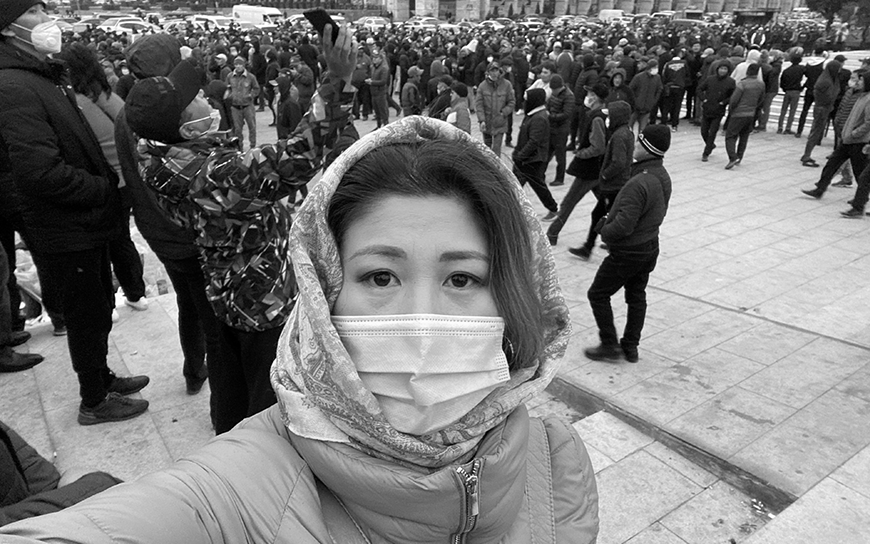 From humble beginnings to a multi-media information agency

Govori.TV was Urumkanova’s brainchild which she founded in 2018 thanks to EED seed funding as Kyrgyzstan’s first internet television.

She had previously had a high-profile career; she was appointed as general director of Kyrgyzstan’s National TV in her early thirties, a position she held until 2010 when she was ousted during the 2010 revolution. After a number of years working for KirTAR, the international news agency of Kyrgyzstan, she was recruited to head an opposition TV station, Sentjabr, which under her mantle became one of the most popular channels in the country. In 2017, in another political manoeuvre, Sentjabr was abruptly closed following a dubious court case.

It was this experience that convinced Urumkanova to found her own media. “In my early career, I did a lot of social reporting and I had always wanted to be a journalist who helped society. I believe that the media can be a bridge between people and the state by providing trustworthy and quality reporting. After twenty years, I decided to go out on my own,” she says.

She set about gathering a strong team around her, putting an emphasis on training up the journalists. “I taught them everything. Writing, editing, social responsibility, fact checking, montage, international standards of journalism. I was determined to build a professional media organisation,” she explains.

People in the country quickly began to take notice. “They could see we gave all sides of the argument. We were not giving support to the government or to the opposition. They could see we were independent,” she says.

Three years later, Govori.TV is a multimedia information agency with a TV station broadcast via its website and social media as a TV feed with new news-stories published every few minutes. It produces its own talk shows, interviews and discussions, investigative documentaries and has a number of multimedia projects.

In 2019, the station was announced as winner of the prestigious Central-Asian MediaCAMP award in Tajikistan for their investigative news report on the role played by Kyrgyz security officials on the release of a high-profile mafia criminal in 2013.

Education is also an important mission for the television station. The station runs ongoing training for young journalists. With EED funding, it also holds leadership workshops for activist women from the regions. Many of these women took part in recent local elections, with a number elected to local authorities. 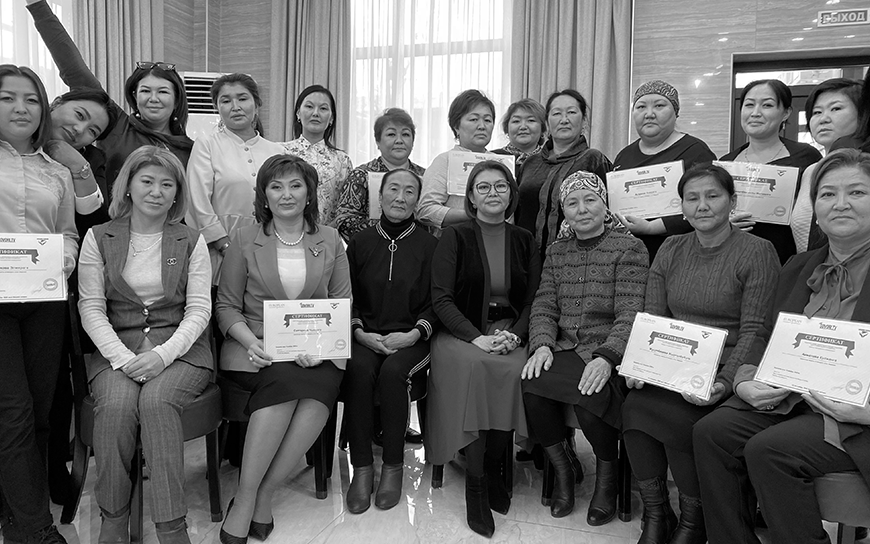 Planning for the future

Urumkanova has many plans for the future. She hopes to carry out more investigative reports this year – with the Covid-19 pandemic and the political crisis, the focus has been on covering ongoing events during the past period. As parliamentary elections expected this autumn, she also plans more workshops for regional woman leaders. Govori.TV has adapted its website too so that it works best on phones as this is how more than 80 percent of viewers access the site.

She is happy that she took the leap to found Govori.TV. “We have proved that we can succeed as an independent media, without the support or finance of an oligarch or political interests. We are just honest journalists who do quality work. Over the past three years, we have proven that journalists like us can be successful and be useful to their country too,” she says.