For the past seventeen years, Media i Reform Centar Niš (MIRC) has provided support to media and media workers in the city of Niš, in southern Serbia, the country’s least developed region. 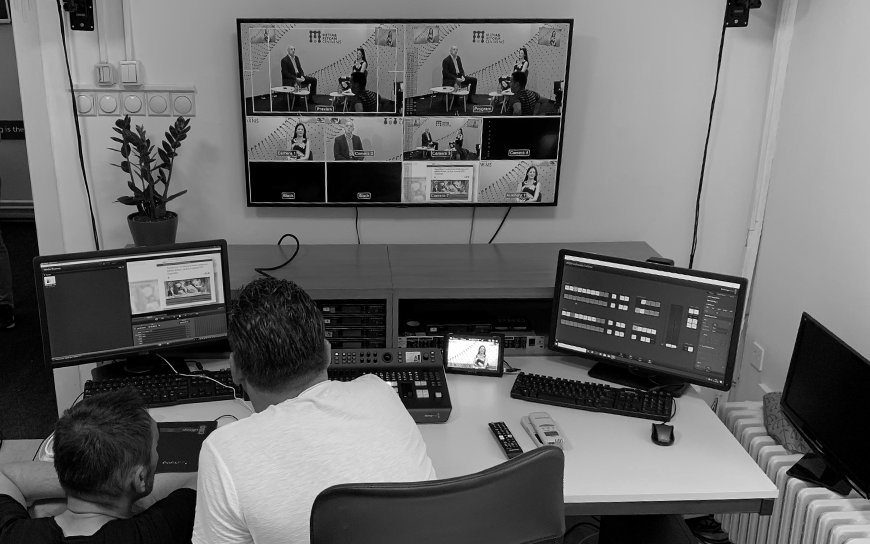 “When we started our operations in 2003, I did not think that we would ever see media freedom decline in Serbia. But now the situation has changed,” Media i Reform Centar director Nikola Stojanović tells EED.

Over the past few years, press freedom in Serbia has plummeted, with the country dropping down to 93rd place in the Reporters Without Borders 2020 World Press Freedom Index, thirty-four places lower than 2016.

In Niš, the third biggest city in Serbia, all TV and radio stations are fully controlled by the local government run by the ruling party. Southern Serbia, where Niš is located, is the poorest region in the country where civil society is underdeveloped and public debate is almost non-existent.

It is in this difficult context that Media i Reform Centar seeks to be a space for civil society, academia, political parties, youth, and minorities to debate pressing issues through broadcasts. EED is making this possible by funding the purchase of broadcasting equipment. “We have struggled to update our equipment for over ten years. Thanks to this EED grant, we are finally able to buy the equipment that we need,” relates Stojanović, “Now we are in a position to make this state-of-the-art equipment available to our citizens.”

The centre is currently filming a new show, 43/21, named after the geographical coordinates of southern Serbia. The show aims to provide citizens of the region with reliable information on subjects of public interest, offering an independent alternative to government-controlled media. 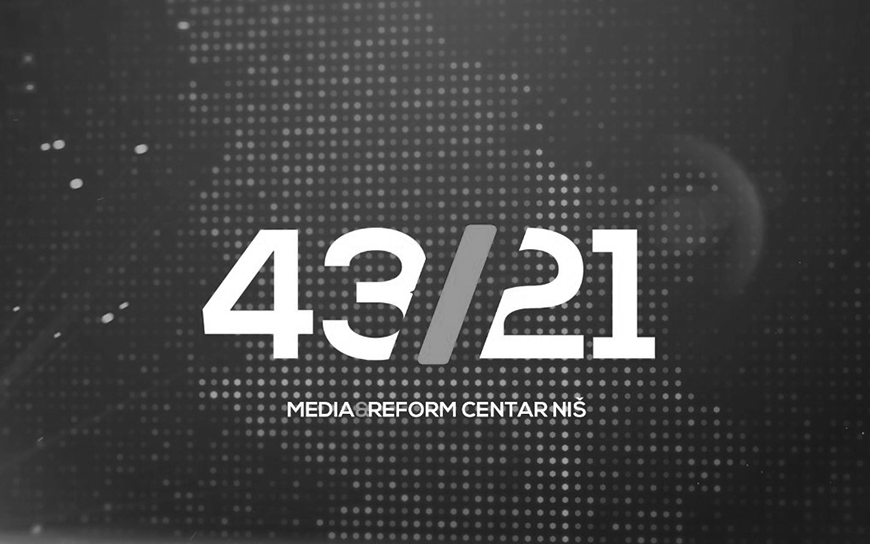 MIRC is engaged in a wide range of other activities. The centre runs an English language class and a multimedia reporting school for local journalists, in cooperation with the communications faculty of the local university and it organises workshops and seminars on human rights for reporters. It also carries out media monitoring work, although, “since there’s no real media freedom, some might say this is a bit of a pointless exercise,” admits Stojanović.

Such challenges do not discourage Stojanović or the organisation that he heads. As he sees it, MIRC is working to spark systemic change in Serbia’s media sector. “Our primary audience is not the general public, but journalists and aspiring journalists,” Stojanović tells EED.

MIRC’s principal tool for this change are the training activities it offers journalists. “If we succeed in improving their knowledge and their skills and if we teach them to distinguish between fake and real news and how to properly fact-check information, then we will have done our job in improving the media landscape in Serbia,” he explains.

This does not mean that the centre does not involve the general public. Its shows discuss topics of local interest for southern Serbia and prior to the Covid-19 pandemic, there was a live studio audience during filming.

Covid-19 and protests in Serbia

Serbia is now one of the world leaders when it comes to Covid-19 vaccinations, but in the initial days of the pandemic, with mounting cases, the government was severely criticised for not providing its citizens with accurate information. Last summer, what started as a peaceful protest against the re-imposition of a curfew turned into a riot following disproportionate police violence, with people storming the National Assembly building in Belgrade.

MIRC was put in a tough spot by the protests. As Stojanović recalls that he agreed with the main grievance of the protestors – the government’s authoritarian response to the pandemic, with no consultation with parliament and the increased limitations on media freedom. However he was concerned with the number of extremist nationalistic organisations who were involved in the protests.

“We asked ourselves: ‘should we take to the streets and protest side by side with extremists?’” says Stojanović. “I wanted to protest, I really did,” he admits, “But not next to them. In the end we decided not to take, individually and as an organisation.”

MIRC already has experience of nationalistic violence. A few years ago, some members of a local extreme right organisation broke into its premises during the screening of a documentary titled ‘Albanian women are our sisters’ produced by EED partner Independent Journalists from Vojvodina.

Twenty years after the Kosovo war, inter-ethnic tensions are still high in the Balkans, but Stojanović is hopeful, at least for Niš. He believes that the organisation’s location in southern Serbia means it is more in touch with people from Kosovo and Albania than other organisations in Belgrade. His future plans for MIRC include being more active in fostering communication between the different ethnic groups of Serbian society. 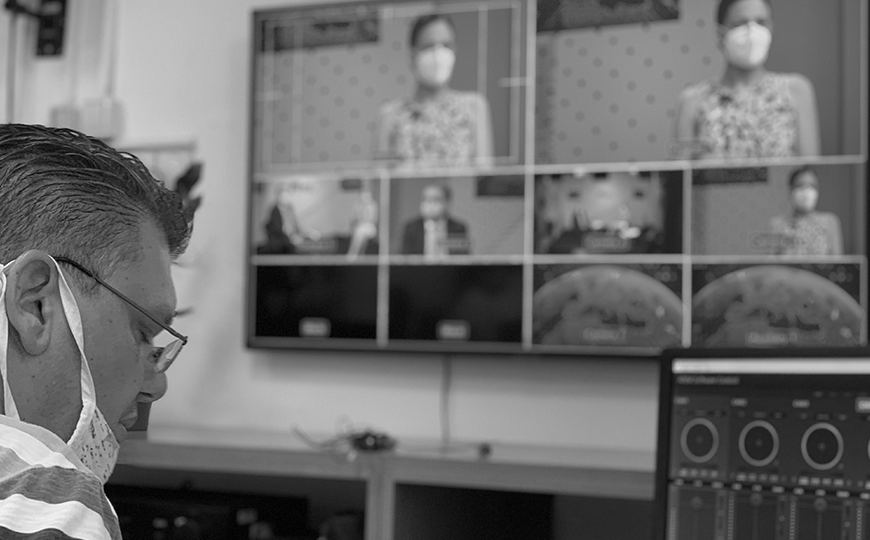 Change through media in southern Serbia

Many obstacles remain preventing the development of southern Serbia. Youth typically migrate from Niš to Belgrade or Novi Sad in the north of the country with many highly-qualified people such as doctors or engineers leaving for Western Europe. The young people who stay are often disillusioned and uninterested in investing in their region, although there are signs this may now be changing.

MIRC’s attempts to transform the media landscape in the region are vital to ignite this change. It is now working on a new media format for southern Serbia: podcasts. For their first podcast, they interviewed a civil society activist from Niš.

MIRC has big plans for the upcoming months. It aims to become self-sustainable and less reliant on donors through the sale of production services. Thanks to the equipment provided by EED, it will soon start a project that has been in the works for years: a civil society television station.

This will be a space for civil society and media to present their work and to discuss topics such as human rights or LGBT issues that are regularly neglected by traditional media. The TV broadcasts will then be uploaded onto an online platform. “Of course, we lack money for all these activities,” admits Stojanović, “but we’re used to that. We will find a way as that is what we always do.”