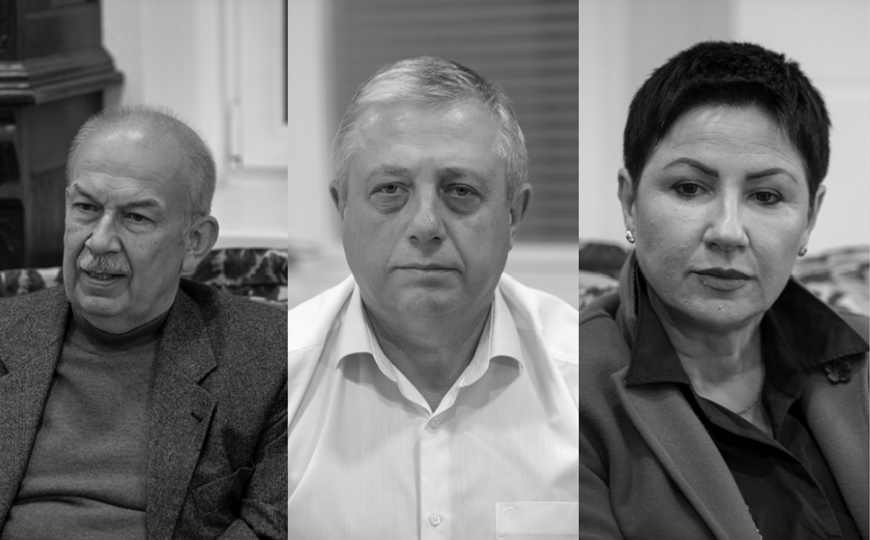 In the months before last November’s presidential elections which brought the pro-democracy candidate Maia Sandu to power, this trio of political commentators fronted a Friday evening talk show ‘Trigger’ where they analysed the latest news and picked part the government’s actions. The format was always the same, with Jantuan as moderator and Tulbure and Ciobanu as commentators.

Each week, they aired two news pieces explaining the reality behind them. “We wanted people to understand what was really happening in Moldova and we wanted to educate Russian-speakers about the European context of news, not a point of view many are used to, particularly those in the north and south of the country who tend to be pro-Russian in their politics. We wanted people to understand that our politicians must be accountable to the people, but as a people we have to demand this of them,” explains Tulbure.

The talk show was aired on leading independent national television stations, including Jurnal TV, VTV and on a number of regional TV stations, as well as on Tulbure’s YouTube channel. The format has proved so popular, that the talk show will be broadcast until next summer and it is now one of the leading Russian-language programmes in the country.

‘Trigger’ is just one of the many projects fronted by this trio of hard-hitting intellectuals, who are determined to help build a better more democratic future in Europe’s poorest country. They have fronted many similar television programmes over the years.

EED first began working with Tulbure and his colleagues in 2018 on their ‘De facto’ project, a series of short video clips first published on social media and then rebroadcast by independent television stations and with audio versions on the radio.

As Tulbure tells it, “We were all struck by how much disinformation there was in Moldova. The media coverage was focused on geopolitics: it was either pro-Russian or pro-EU. This polarised society into two groups who hated each other, and it meant that citizens voted according to their ethnicity. So, if people were Romanian-speaking, they voted for the then-oligarchic Democratic Party and the Russian speakers voted for the pro-Russian Socialist Party of President Dodon. There was no place for discussing the real economic and social issues that affect people here and the endemic corruption we all face daily.”

Tulbure, Ciobanu and Januan saw these short videos as a way of breaking through this cloud of geo-politically motivated disinformation.

“Each week, the three of us would meet and we would decide on the key political or economic issues of the week. Then one of us would take on a topic and present on it. It was a bit like a King’s Mirror – the Democratic Party were constantly claiming: ‘Everything is fine’ when everyone knew things were bad and just getting worse. Democracy was declining. Economic development was stalling. There was no investment in the country. We would pull the government’s lies apart. Our objective was to identify the propaganda and reveal it for what it is, anti-reform. Our theme was clear: ‘This is what the government say – this is the truth.’ It was about ‘truth’ versus ‘lies’,” Ciobanu explains.

Ciobanu, as an economist admits, he always tried to bring economic issues to the fore. “I remember one time the government announced that the economy had grown by 4.5 percent and they claimed that this was one of the healthiest rates of growth in Europe. They put out this information over all the TV channels. I responded by explaining to people that given how poor Moldova is today. 4.5 percent growth is nothing. For things to improve we need economic growth of 10 to 12 percent if we are to have any hope of developing a stable economy.” 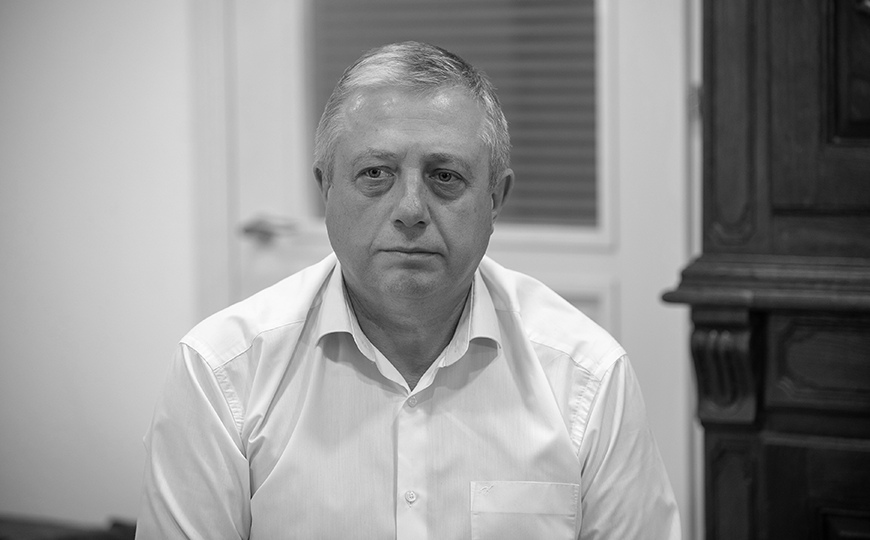 The three were insistent that these videos had to be kept short. They had to be easy to digest for their audience and easily accessible.

As Jantuan puts it, “We wanted to show our viewers that just because they are Russian speakers and they always vote for the same pro-Russian party, that is not what is best for Moldova. For too many years, we have been kept as prisoners to untruthful geo-political paradigms and we wanted to explain that in fact, our politicians were exploiting these to divide the electorate.”

Article 2 Initiative prior to 2019 parliamentary elections

Prior to the 2019 parliamentary elections, the three also collaborated with a number of other Moldovan democracy organisations, including representatives from the think-tanks WatchDog and CPR, also EED grantees, for the Article 2 Initiative project. Named after the second article in Moldova’s constitution that defines the country as belonging to its people who express this ownership through free elections, this project aimed to convince voters that Moldova’s democratic future depended on forming a coalition against the then oligarch Plahotniuc and former leader of the Democratic Party.
“We promoted the idea that in Moldova, we should not be divided ideologically along geopolitical and linguistic lines and that we needed to look for a solution in the country that would be good for everyone, left or right, Russian or Romanian-speaking, pro-Russian or pro-European,” explains Ciobanu.

It was an idea took on momentum. As Jantuan explains, “voters, both pro-Russian and pro-European, came together for the first time and put pressure on their political parties to unite.” In the end, Plahutniuc was forced to flee the country and a short-lived coalition government was formed between pro-EU ACUM bloc and the Socialist Party (PSRM) government, led by Maia Sandu as prime minister, until it collapsed in late 2019. 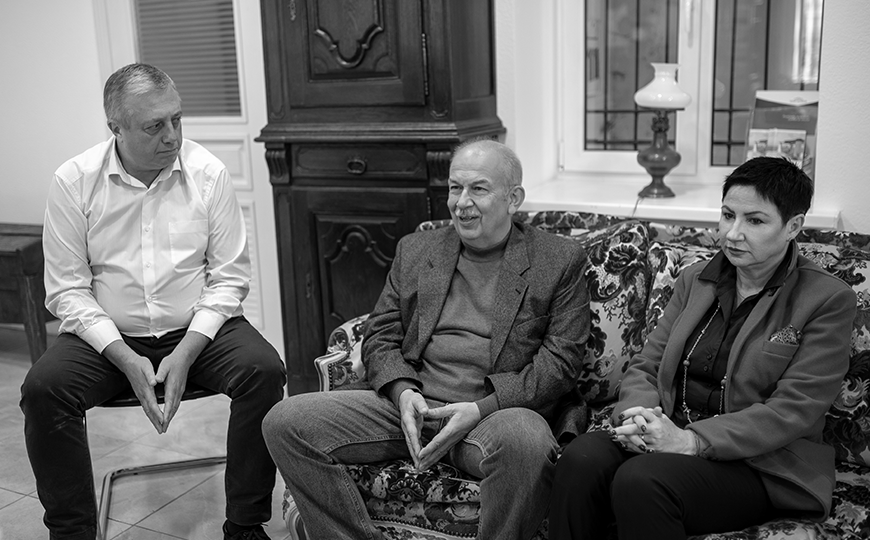 Tulbure, Ciobanu and Januan see their work as vital in developing a political culture in Moldova. “We began to do this work because we were struck by how much disinformation there is in Moldova. The news on the official media gave little attention to the things that really affect people’s lives. We felt that as well-known personalities, we could use our position to explain to people the reality of things. That way we could help people really contribute to society, and help change their electoral behaviour,” says Tulbure.

Tulbure is realistic about the challenges ahead but he is also optimistic. “One million people voted for Maia Sandu. We have never elected someone like her and she is a new quality of politician. She understands the real issues that affect people: clean water, places in school, inflation, judicial reform, corruption. For 30 years, others have been deciding for us, now it is time to decide for ourselves. Of course, we need parliamentary elections. We need a government that can support our new president,” he says.