From popularising history to saving endangered flowers, The Hub For Social Activism helps Kharkiv residents bring their projects to life. 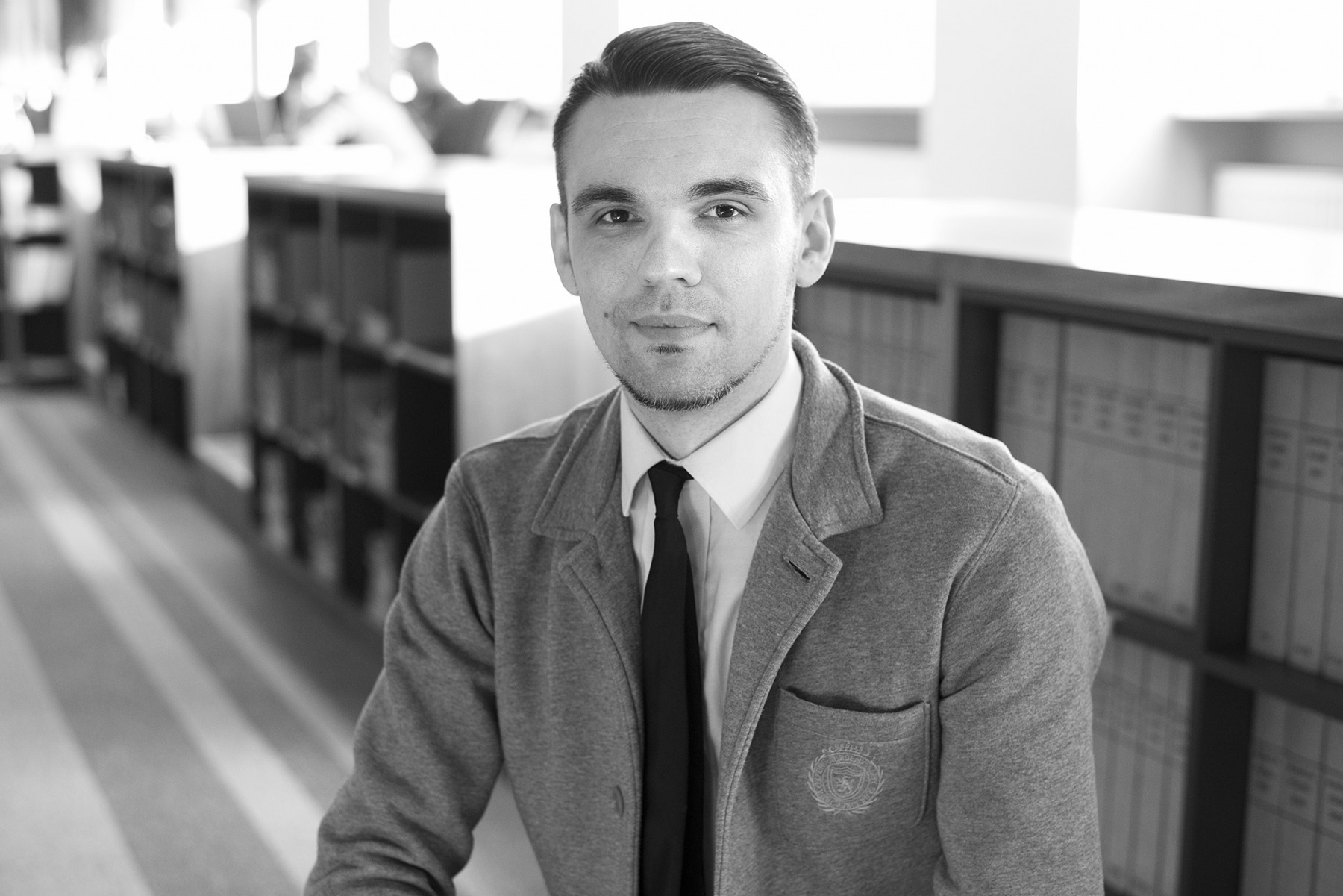 What do history buffs, landscape designers, a biologist worried about the extinction of plants, and anglophile students from Kharkiv have in common?

They have all knocked on the door of the Hub, a capacity-building initiative aimed at consolidating civil society in the northeastern Ukrainian city.

Kharkiv native Serhiy Zhukovskiy founded the Hub for Social Activism in October 2016 after receiving a grant from EED. As a seasoned civil society activist, he has a string of social and cultural projects under his belt. Now, he says he wants to share his experience with others.

People have great ideas, but as a rule, they don’t know how to implement them and they often lack confidence in their power to create change,” he says. “We help them turn their ideas into real initiatives."

The Hub, based in downtown Kharkiv, is a cross between a project incubator, a café, an events venue, and a co-working space.

Would-be activists can seek free advice from Zhukovskiy and his colleagues on how to write various applications to city authorities, obtain permission to conduct a public event, or advertise a project. They can use the Hub to hold lectures and workshops, brainstorm with other activists, work on their projects, and have a cup of coffee in the process.

Visitors can also attend a range of events at the Hub, from lectures to film screenings and exhibitions.

“The goal is to unite existing initiatives and attract new people interested in joining civil society,” Zhukovskiy explains. “Before us, there wasn’t any co-working space in Kharkiv where people could meet and exchange ideas.”

More than 1,500 people have visited the Hub so far.

Among them was a group of historians with a proposal to spotlight Kharkiv’s rich history. Together with Zhukovskiy, they devised a series of overnight lectures at the Hub titled History Night – a spinoff of the popular museum nights held around the world.

The activist was recently approached by a biologist eager to popularise Ukrainians plants and flowers threatened with extinction. In addition to organising workshops on Ukraine’s native flora, the Hub is helping her petition Kharkhiv authorities to use endangered local species rather than imported flowers to decorate the city.

The Hub is also advising a group of students who want to open a venue inspired by so-called “anti-cafés,” in which visitors pay for the time they spend there rather than for what they consume. This café would cater to people wishing to improve their English, with English lessons, English-language movies, and games in English on offer.

Another project the Hub is helping develop focuses on the interior courtyards of apartment blocks, a typical feature of cities across the former Soviet Union.

“A group of architects is offering to teach landscape design to elderly people,” Zhukovskiy says. “Many elderly people grow plants and trees to embellish their courtyards. Some of them are very talented, but they are usually amateurs and the overall look of the courtyards can sometimes be unfortunate.”

Zhukovskiy says civic activism has surged in Ukraine, and more particularly in Kharkiv, since the war broke out in the country’s east in April 2014.

With just 40 kilometres separating them from the Russian border, Kharkiv residents have played a key role in keeping cash-strapped government forces warm and fed.

Numerous initiatives have also sprung up to assist Ukrainians driven from their homes by the conflict. Kharkiv is currently home to as many as 350,000 internally displaced people.

If you always dreamed of being a civil society activist, now is the best time to do it in Ukraine, says Zhukovskiy.

The young man speaks from experience.

A translator and psychologist by education, he has been involved in a string of high-profiles initiatives over the past few years.

In June 2014, he organised Kharkiv’s first-ever Music Day with three of his friends. As war raged just a few kilometres away, residents flocked to the streets to play music, listen to performances, and dance.

“We thought it would good for people to take a break from watching the fighting on television,” says Zhukovskiy, who plays the guitar in his free time. “When things get bad, music always helps. We wanted to show that life goes on despite the war.”

As refugees from separatist-held areas started flocking to the city, the group of friends staged a charity concert called “Music for Food.” Instead of purchasing tickets, concert-goers brought food, clothes, and hygiene products for the displaced families.

Zhukovskiy says the war has deeply affected him, too.

His mother is from Donetsk and the conflict has created deep rifts between their relatives, with one half of the family supporting the separatists and the other half backing government soldiers.

Many of his friends were also killed on the front line. He says their deaths have prompted him to work even harder on consolidating civil society in his hometown and, more recently, on running the Hub.

“I would be ashamed to sit around and do nothing to improve life in Ukraine, knowing that my friends died for our country,” he says.

For those planning a visit to the Hub, the sign on the door actually says Studio 42.

“Studio” hints at Zhukovskiy’s fondness for music. The number 42 is a reference to The Hitchhiker’s Guide To The Galaxy, the cult science fiction saga by Douglas Adams in which 42 is the answer to “the ultimate question of life, the universe, and everything.”

“The Hub doesn’t pretend to solve the question of life,” he laughs. “But we can certainly provide some useful answers to people who turn to us for advice on civil society.”