Medya Dhir and the Fraternity Foundation for Human Rights

Leading the way for civil society in north-eastern Syria

The Fraternity Foundation for Human Rights (FFHR) is a leading Syrian organisation defending freedom of association and peaceful assembly.

When civil protests against the regime of Bashar al-Assad erupted in Syria in 2011, hopes for a peaceful democratic transition were high. As violence escalated into armed conflict, many human rights activists distanced themselves from military confrontations and intensified their calls for a peaceful and democratic transition. Among them were the founders of the Fraternity Foundation for Human Rights (FFHR).

FFHR was established in 2013 in the north east of Syria. Initially named ‘The Fraternity Centre for Democracy and Civil Society’, the organisation’s founders wanted to respond to the local population’s emerging needs. In those early days, most of its projects revolved around women’s economic empowerment, children’s protection and public awareness of human rights. 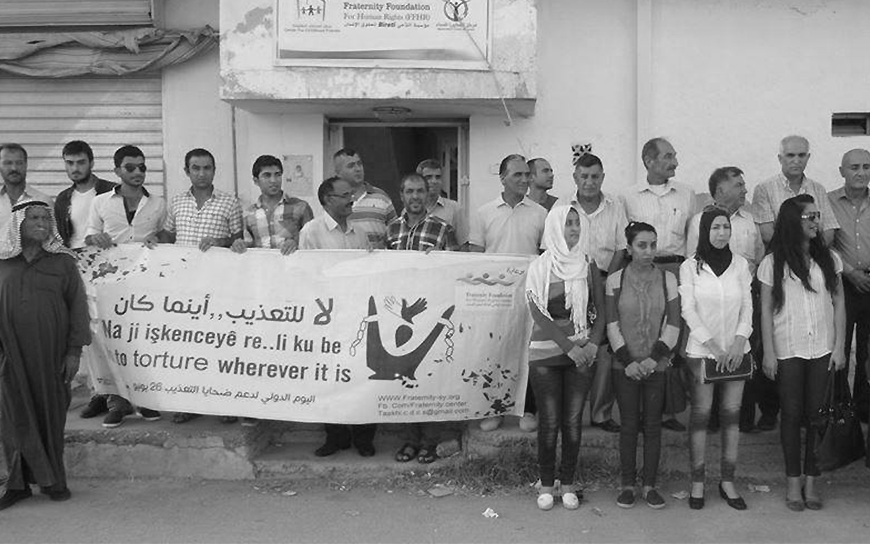 Leading the way for civil society in north-eastern Syria

As more local civil society organisations and NGOs were founded within the region, FFHR began to focus its work on issues related to the right to freedom of association and peaceful assembly, the core of their work today. It now works actively to promote principles of non-violence, civic engagement, advocacy, and human rights. It organises trainings for civil society organisations and dialogue sessions, prepares training manuals and produces analytical reports on local regulations.This work was made possible by EED’s support, and this has also helped fund FFHR’s advocacy activities.

Today, advocacy is an important part of FFHR’s work. It works to mobilise citizens and to put pressure on local authorities to ensure that legislation on civic participation complies with international standards. The Foundation regularly publishes research and policy papers with recommendations for best practices. In a recent development, it has now established a legal unit to monitor violations of the freedom of association and to defend affected organisations.

Today, FFHR is registered and continues to operate in north-eastern Syria, an area that is under the control of the still recent Kurdish Autonomous Administration.

“We began to work in our own region. We identified needs and we worked to build the experience we needed to lead the way for others,” says Medya Dhir, FFHR General Director in an interview with EED. He notes that over the years, the team has also attended multiple capacity-building training sessions from international organisations on how to build and manage an NGO working in the human rights sector. 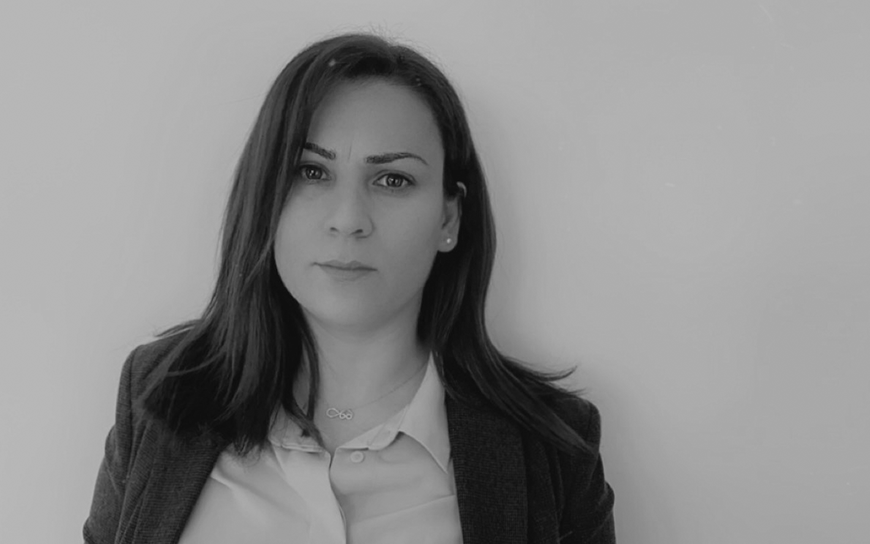 A catalyst for change

Dhir explains that this knowledge and experience contributed to a recent action by the Office of Organisational Affairs in the Autonomous Administration reversing a decision to withdraw operating authorisations for 50 NGOs in the area. Five other organisations managed to obtain permits and resume their work. This followed a vigorous advocacy campaign by FFHR who issued a policy paper, with clear demands and recommendations addressed to local institutions.

The Foundation was also able to put pressure on the authorities to redraft legislation on civil society work in north-east Syria in consultation with local civil society organisations. The local authorities eventually invited it to review the new draft law on association. “This is an important step, and an indicator that advocacy efforts are beginning to bear fruit. We want to push harder to make bigger gains,” states Dhir.

Finding new ways to work at the time of COVID-19

As the COVID-19 pandemic forced the team to adapt to teleworking, Dhir and her colleagues conducted training sessions on working from home for its staff as well as for their partner organisations, an approach that she notes is frequently taken by the Foundation. “We always try to include our partners in all training opportunities. It’s a good way to empower local talents,” she says.

The pandemic also meant rethinking the re-organisation of activities. Dhir tells that on one occasion, they decided to broadcast an event on a prominent radio station, enabling them to reach a much wider audience than would have been possible in pre-Covid times. In the end, the seminar was watched by 4,000 people, including representatives from civil society organisations. Discussions centred around civic participation and civil society organisations' absence from local political dialogues. 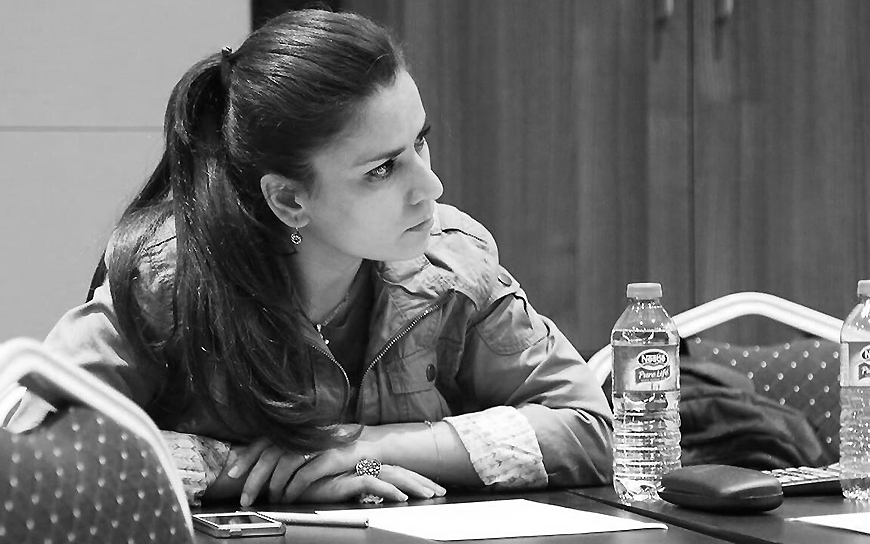 Ten years after the Syrian uprising

A decade after the beginning of the Syrian uprising, Dhir believes that one of the regime’s biggest crimes is its distortion of the intellectual, moral and cognitive structure of Syrian society. She emphasises that, “what we need today is not just a political settlement, but the consolidation of democratic principles in our country.”

She believes that FFHR’s work is crucial to build a new democratic society in Syria, especially at a moment when international aid to Syria prioritises humanitarian aid over democracy support.

She also believes that EED’s support has enabled FFHR to strengthen its role as a mentor for similar organisations in the region. “When the local authorities know you are supported by an independent international organisation, your actions are seen differently. They are seen in a positive light,” Dhir says. In her experience, local authorities in the region are more responsive when they know that the funds are not politically affiliated.

The Foundation is now working hard to establish its goals for the future. Dhir would like to expand FFHR’s work to other Syrian regions, and work on legislative reform at a national level.