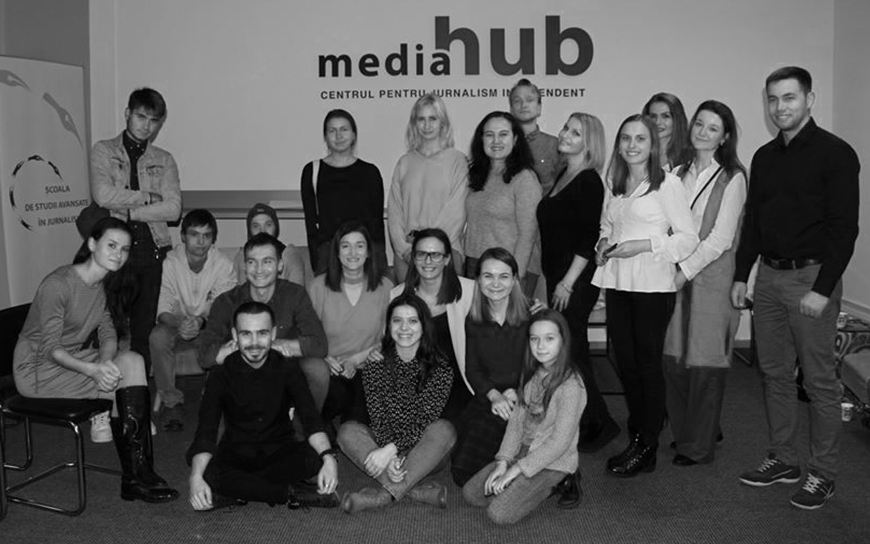 These days, many media grapple with the challenge of engaging with a generation of young people raised on the Internet and social media. Generation Z, the oldest of whom are 18-to 23-year-olds, are social media natives, who are often active in protest movements and are highly politicised, but are frequently reluctant voters. They are a ‘scrolling generation’ who get their news from social media platforms and seek content that is visual, short-form and highly relatable.

It is exactly this tech-savvy generation who are the focus of the Cu Sens team.

Translated from Romanian as ‘makes sense’, Cu Sens is an innovative media group in Moldova that posts videos across social media platforms with the aim of informing young people and engaging them in the democratic future of their country. Their quirky vlog-inspired videos expose hidden political interests, murky business relations and endemic corruption in Moldova, and are informed by detailed investigative reporting by a team of experienced journalists.

Cu Sens is the brain-child of three award-winning investigative journalists: Olga Ceaglei, Liuba Şevciuc and Doina Ipatii. The three women wanted to create a new independent online media that communicated hard-hitting news and investigations but presented them in an accessible and attractive manner that appealed to young people. 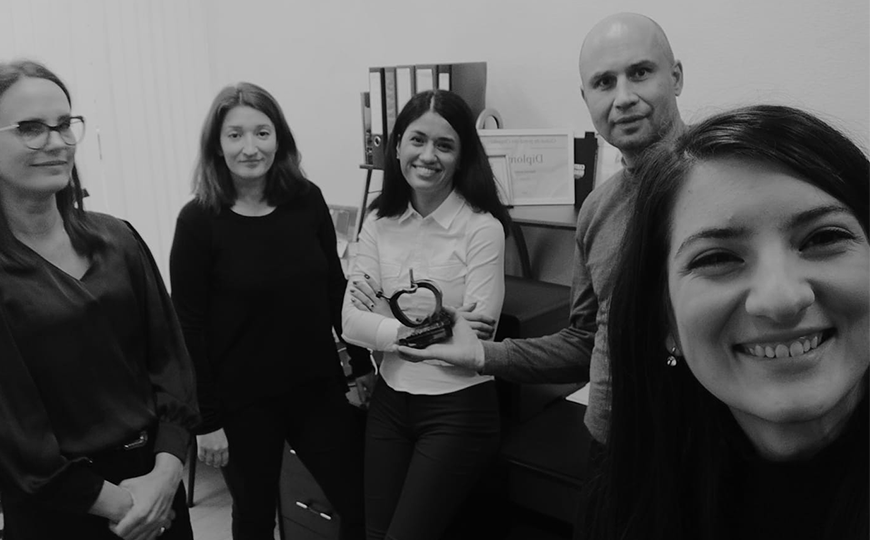 Audience support was crucial to the initiative from the very beginning, and Cu Sens is the first Moldovan media to have launched a crowdfunding campaign. To date, 200 individuals have become members and have made donations, a high proportion of these small monthly donations that are covering much of the media’s ongoing costs. In the distorted advertising market of Moldova, this support is key to Cu Sens’ long-term independence.

Speaking to EED from the team’s small office in Chișinău, Ceaglei explains, “We see ourselves as part of civil society. Our members give small donations and we work together. They say to us: ‘We trust you. You are our voice.' ” She notes that members also have a voice in choosing some of the topics investigated by the journalists, with recent reports on environmental topics, education and LGBT+ issues all suggested by their community.

Established in late 2019, the team’s first year was a busy one.

In the run-up to the 2020 presidential elections, the journalists produced video profiles on all eight presidential candidates based on their own investigations, posting these across their social media. They also investigated how candidates used paid social media advertising, particularly Facebook, to influence voters during the pre-election campaign. During both the 1 November and 15 November round of elections, the team reported from the breakaway republic of Transnistria, where clashes broke out between citizens and police.

The team also developed video posts focused on fake news, disinformation, and their monitoring of politicians’ speeches, as well as a series of ‘explainer’ videos they have produced on topics such as corruption, money laundering and domestic violence.

In a year dominated by COVID-19, Cu Sens are particularly proud of an award-winning video report they produced about a new state-of-the art hospital in Vorniceni, just outside the country’s capital, Chișinău, that remains closed despite the pandemic. A subject proposed by one of their members, the team’s journalists revealed that the facility, which contains some of the few ventilators available in Moldova, is closed due to irregular paperwork. They also exposed that the tender process for the hospital’s construction was far from transparent.

Following the release of their video report on their YouTube channel, the Ministry of Health set up a committee to review the matter. Moldova’s new president, Maia Sandu, has since announced that opening the hospital is one of her top priorities. “If the president of your country says this, then you know it is a huge result,” says Ceaglei.

2021 has started well for Cu Sens, with the release of another hard-hitting investigative video reportage, a documentary titled ‘Fake Donors’. Based on information received from the Central Electoral Commission of Moldova on donations to candidates during the election period, this investigation revealed that a high proportion of these were fraudulent. Many of the purported donors are unemployed people and pensioners, who deny all knowledge of any political donations.

Ceaglei says that there are a few rules to keep Generation Z interested. “Firstly, you must keep things simple. You might be explaining a complex concept, but you must always do that through a simple lens. Professional video editing is key and it is important to adapt videos to social media. For instance, we produce many vertical videos for viewing on smart phones. We were one of the first media outlets to do this. The way you communicate has to be laid back too. We use a vlogging style in a lot of our material,” she explains.

Cu Sens now have a substantive following, with viewership of up to 1 million per month across their social media channels, according to Sergiu Ipatii, Cu Sens Public Relations Manager

With television still the leading communications medium in Moldova, Cu Sens work closely with leading independent TV station TV8, who rebroadcast much of their material so that it can reach even wider audiences.

Ipatii notes that the team deliberately chose to focus on social media from the beginning, rather than develop their own website, as this would have taken up valuable time and resources. Instead, they focused on their channels on Facebook, Tiktok, Instagram, Twitter and YouTube. This March, they finally launched their website, thanks to EED support. 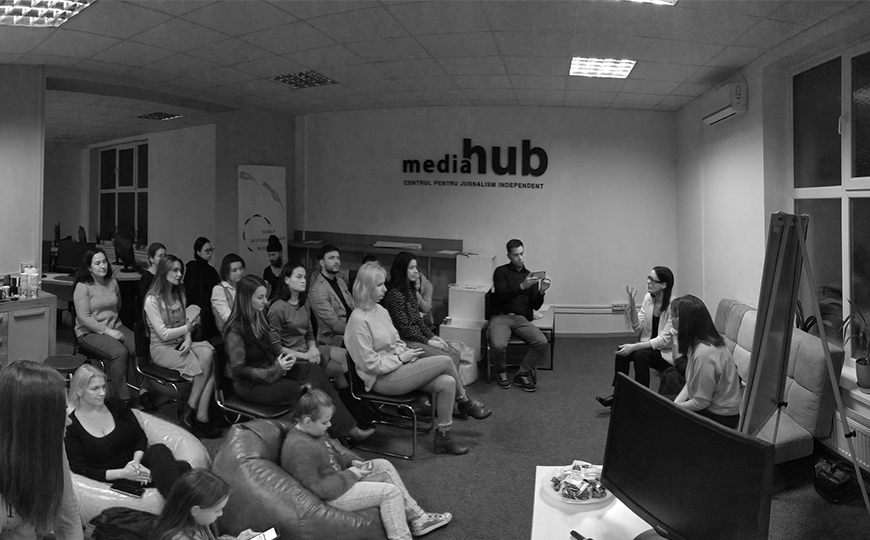 Plans for 2021: covering the elections and monitoring legislative activities

Over the coming year, the journalists plan to continue focusing on developments in the parliament and to cover the upcoming parliamentary elections.

They have also launched a project monitoring the promotion and adoption of new legislation. As Ceaglei explains, “We want to know who is promoting laws and why. Our reporters are now monitoring every session in parliament and each committee session. We will produce another investigative report based on this. It’s all about ensuring our politicians are accountable to the people,”

The team are optimistic about the future. “We believe in this project. We get lots of positive feedback from our members and from our readers. They are engaged and care about the situation in our country,” says Ceaglei.

Just don’t expect Cu Sens to do what is expected of them. “We are not a traditional media house with detailed pre-ordained marketing strategies and plans. Our organisation is journalist-led and we will go wherever the stories lead us,” says Ipatii.