Hrystyna Kit is one of seven founding members of JurFem, the Ukrainian Women Lawyers Association, whose mission is to change attitudes towards women within the legal profession and contribute to legislation. 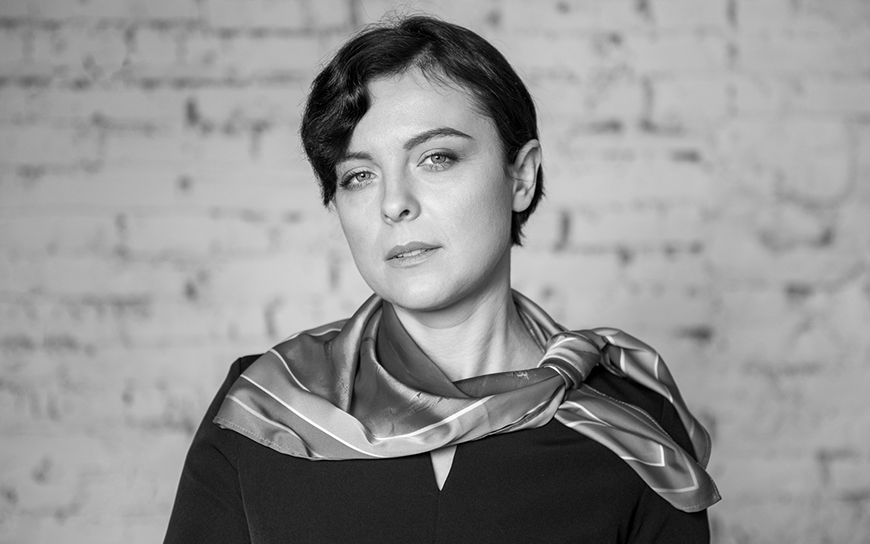 In 2017, a group of young Ukrainian women lawyers conducted an anonymous online survey among 365 of their female colleagues about gender in the legal profession. They were shocked by the results.

46.5 percent of respondents reported discrimination when entering the legal profession and 36.9 percent reported sexual harassment while exercising their professional activities.

The women were quick to take action establishing JurFem, the Ukrainian Women Lawyers Association, the following September with a mission to change attitudes towards women within the legal profession and contribute to relevant legislation.

Hrystyna Kit, a young progressive lawyer, is one of seven fellow founding members of JurFem and is its current Chair. The organisation now has more than 230 members representing all legal fields from across Ukraine. “Our lawyers can provide legal services in any legal field. We have extensive knowledge and expertise among our pool of members,” she states proudly.

Kit began her career providing legal aid to women affected by domestic violence. She was struck by how little understanding most law-enforcement and legal representatives, including lawyers and judges, had of the challenges faced by these women.

“Many of them were not aware of relevant legislation or how to apply it properly. They could not understand these women’s problems. They were not sufficiently gender-sensitive,” she recalls.

At that time, it was not uncommon for lawyers to refuse to take on domestic violence cases as they did not consider them sufficiently lucrative. 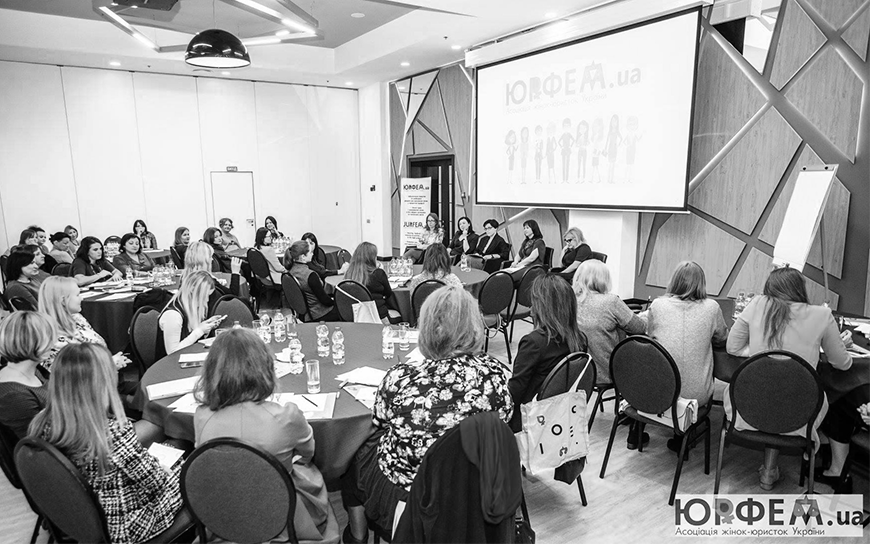 The Maidan Revolution of Dignity in 2014 fundamentally changed society and offered new opportunities for lawyers like Kit and her colleagues. This shift within society opened the door for JurFem to educate the police, judges, lawyers and even politicians about gender related issues.

“Every day, we work to change their perceptions of gender equality, violations of women’s rights and about prevailing discriminatory practices against women,” Kit explains.

To date, they have had some notable successes.

A number of Ukrainian law firms have started to incorporate gender policy aspects and principles into their corporate codes of conduct.

“Law firms want to be perceived as modern and contemporary entities. Gender policy is part of a company’s image and of its corporate social responsibility,” notes Kit. She believes that gender policies are likely to be common and even mainstreamed in respected legal firms in a couple of years, as is the case in other liberal democracies. 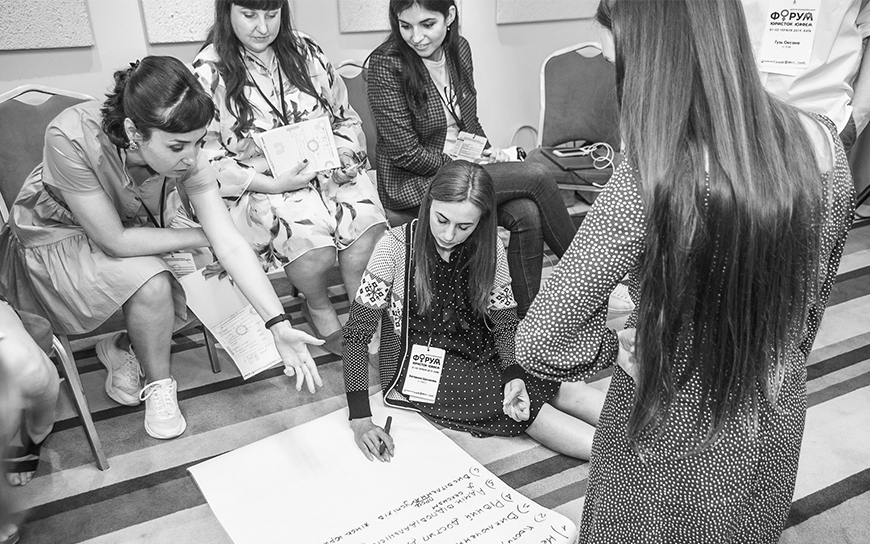 “As soon as we established an Analytical Centre within our organisation, we began to send legal opinions to MPs, Ombudsmen and all other relevant public bodies with the hope that they would take our advice on gender aspects into account. Today, we are an official member of the advisory civic council of the inter-factional ‘Equal Opportunities’ parliamentary group. There is a genuine demand from MPs for our work and our legal opinions,” states Kit.

The parliament will shortly introduce changes to the law on domestic violence, and JurFem members were instrumental in proposing and writing this draft legislation.

This is not the first time the NGO has played such a key role.

“We prepared recommendations for the state system of free legal assistance, especially for women from vulnerable groups, so that the gender agenda and policy are properly applied in their cases,” explains Kit. 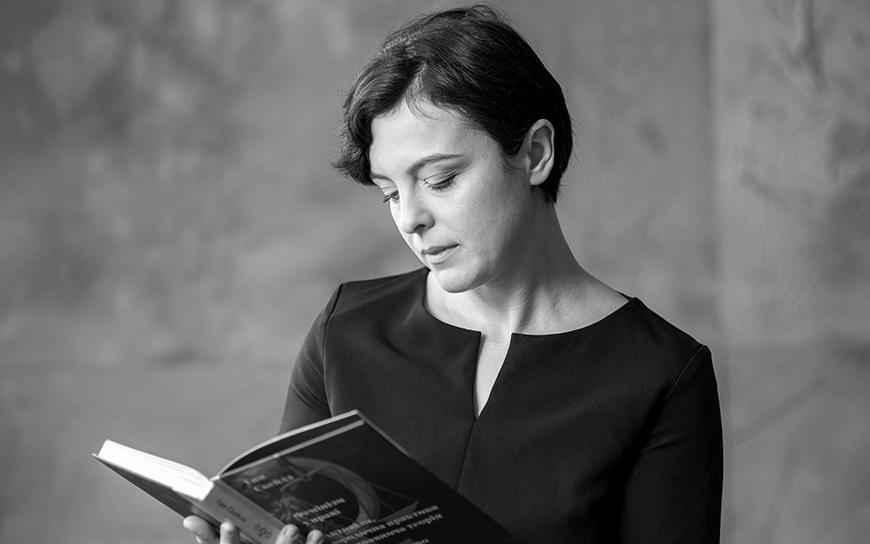 As is the case with the most successful NGOs, when JurFem became larger and more successful, they needed to professionalise. The organisation was already perceived by stakeholders and partners as a leader in its field, but Hrystyna Kit and her colleagues wanted to see JurFem grow and become a truly professional organisation. They also wanted to expand their regional network throughout Ukraine.

They approached EED to grow their institutional capacity, “to develop internal procedures and policies in such fields as communications, advocacy and conflict of interest,” as Kit puts it. They also proposed a strategic plan which included an educational component to accompany their ongoing analytical and legislative work.

This component might now lead to the foundation of an educational centre. With EED’s support, JurFem also organised its third summer school for female law students last year, focusing on issues barely covered within the law curriculum, including legal aspects of women's rights, gender equality and mechanisms for counteracting gender-based violence.

“Our ambition is to develop paid online legal courses with a gender focus. There is definitively demand for that within the legal community in Ukraine,” explains Kit.

When asked by EED about her future ambitions, Kit pauses briefly and modestly replies, “Perhaps I might reach the top level of the legal ladder? I would like to become a judge one day.”