EED is preparing a feasibility study examining options for the development of Russian language media initiatives for audiences in the Eastern Partnership countries and beyond. 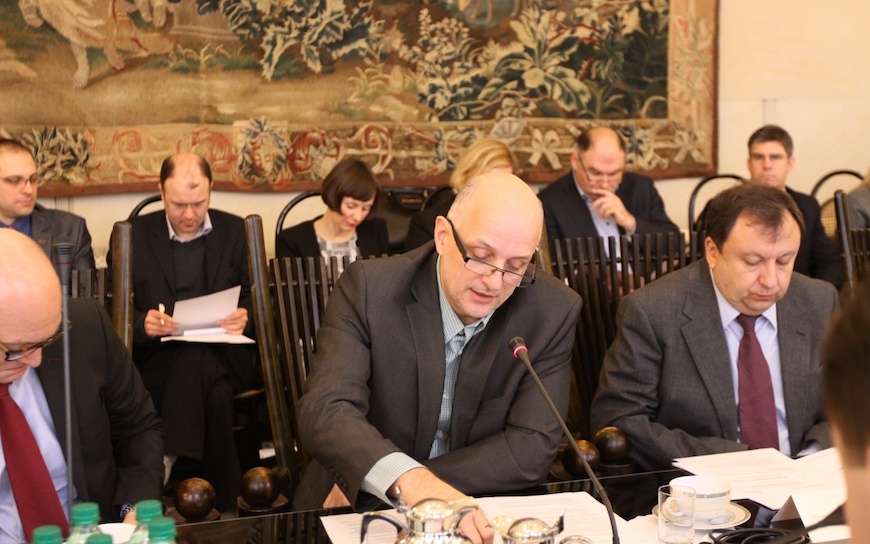 Funded by the Dutch government, the study aims to provide a better understanding of legal, economic, political and technical requirements for such initiatives.

EED will consolidate the knowledge and experience of top experts from Russia, as well as the EU and Eastern Partnership countries, and propose realistic scenarios for new media initiatives.

On the initiative of EED, country representatives, experts and NGOs met at the Ministry of Foreign Affairs of Poland in Warsaw to discuss the development of Russian language media initiatives. “The meeting is part of a process leading to a broader analysis of these issues developed by EED staff and experts”, says Marcin Wojciechowski, Ministry of Foreign Affairs’ Spokesman.

The initial study findings will be presented at the upcoming Eastern Partnership countries’ Riga summit in May 2015 which will provide an excellent opportunity to debate them. The final report is planned for July 2015. 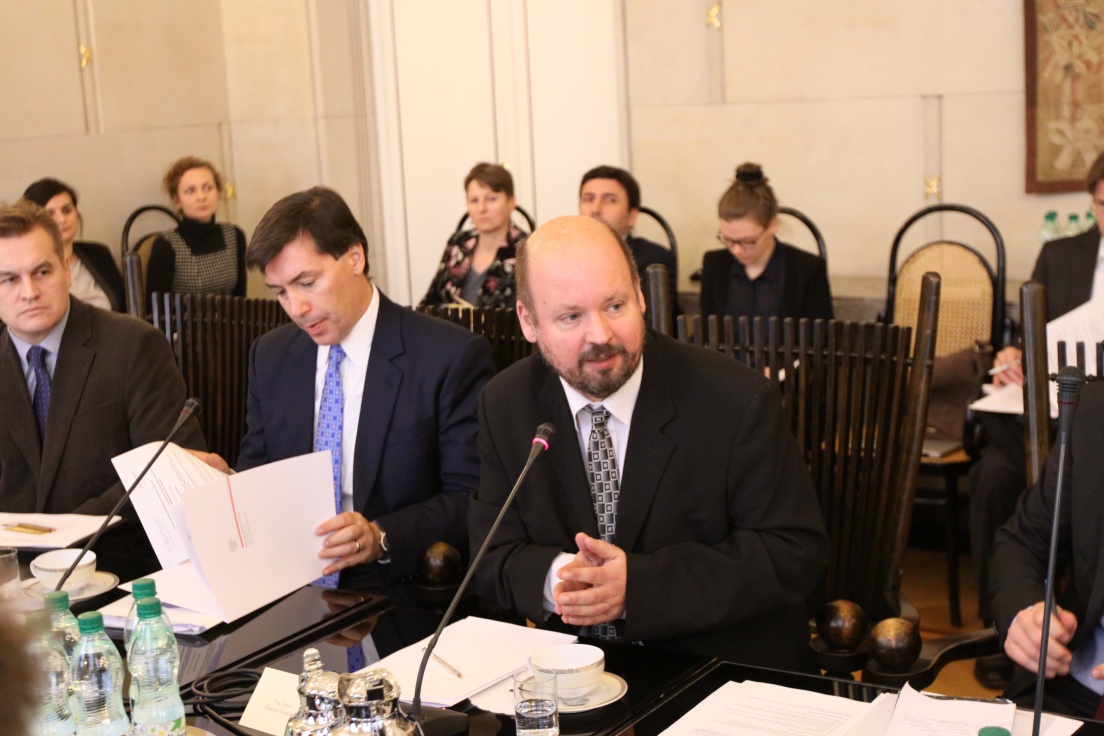 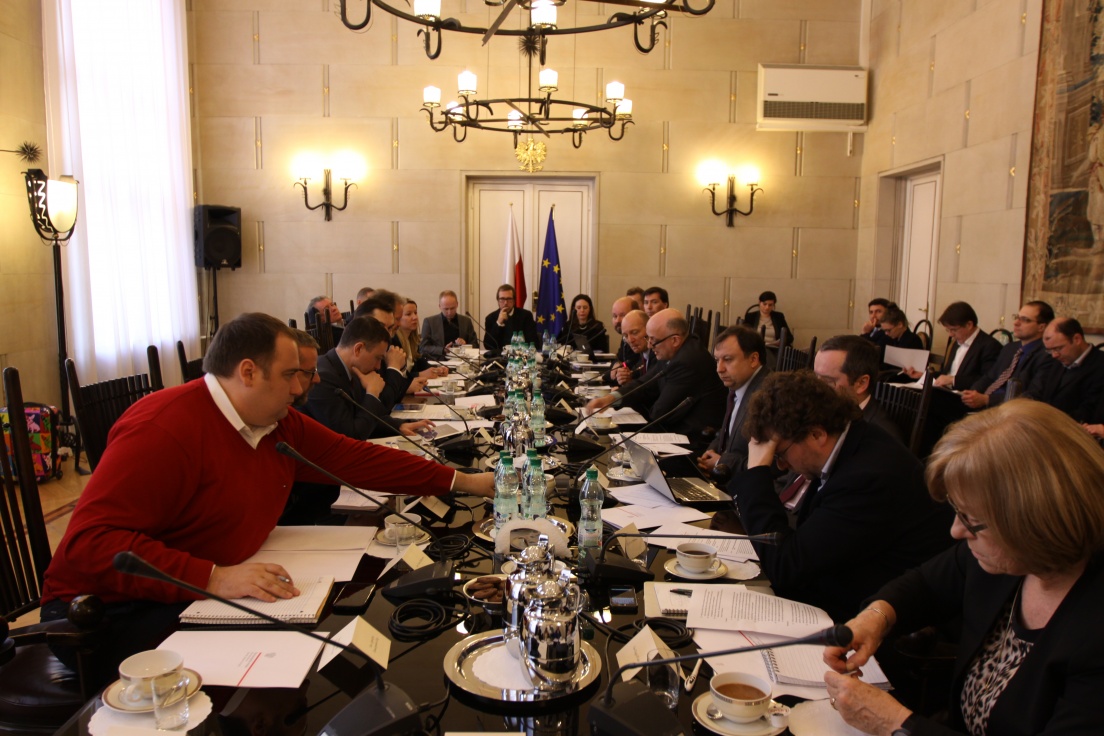