Leading up to international Women’s Day (8 March) - and launching the “European month of Gender Equality”, eight women leaders recounted their fight for democracy around the Mediterranean and Black Seas. 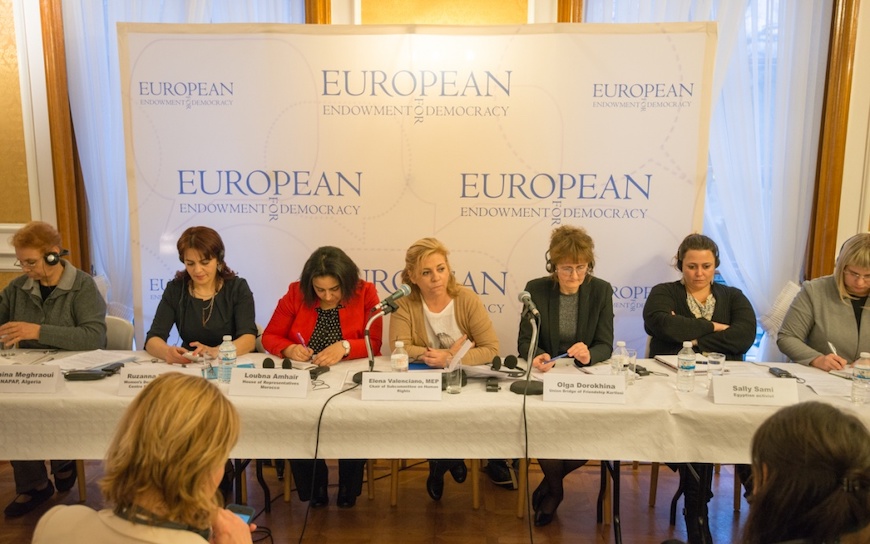 Working for democracy in Algeria, Armenia, Belarus, Egypt, Georgia, Moldova and Morocco, the women were impresse with the common challenges they face across their regions. An Egyptian human rights defender described her struggle against the “growing restriction of civil society’s space”, and the need for more support:

“We feel betrayed by Europe. After pouring money following the Revolution, everyone has disappeared. EED comes with fresh air and hope. EED has provided political and moral support - to not only old established organisations but also to new actors.”

The Moldovan and Georgian women leaders work in conflict and/or autonomous regions, respectively with people from Gagauzia and South Ossetia. Both work to empower women and youth to engage in politics, as well as to “allow different views” from those provided by Russian-language news. 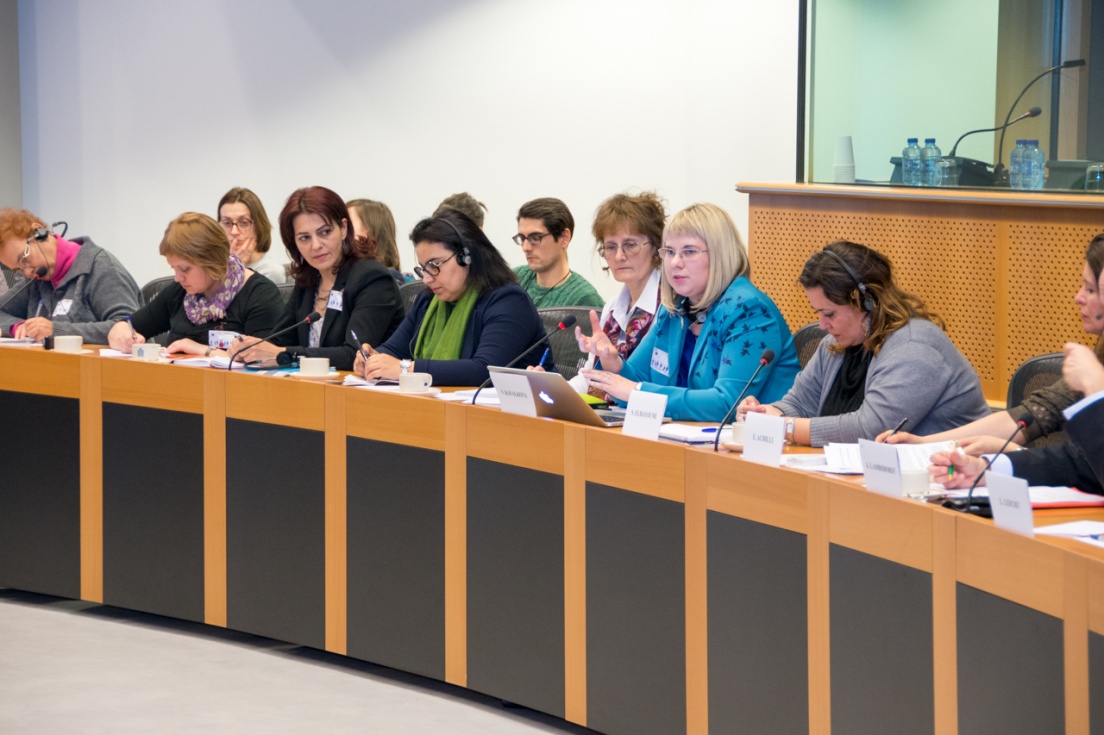 A young Moroccan parliamentarian was one of the first to respond directly to citizens’ concerns via the EED-supported SimSim web platform.

During her public dialogue with MEP Elena Valenciano, Chair of the Subcommittee for Human Rights and Member of the EED Board, she emphasized her conviction that education is the key to democracy:

“Civic education of young people – especially young women - is the most important means to support a culture of democracy. This is the very foundation of our future.”

MEP Valenciano described her own personal fight in often male-dominated southern European politics, and remarked on her fellow women leaders in her key-note speech: “I am honoured to meet and listen to remarkable women, fighting in a struggle that we all lead, in countries and environments which are much more difficult than in Europe”.

A young Belarusian opposition politician spoke of the important role of regions in democratic awareness. She described her goal to create 37 self-government councils in Belarus regions by 2016. The Armenian politician - the first and only female council in her town – is working to inspire and train women to run for the 2018 elections - through her “Women’s Development Resource Centre”. 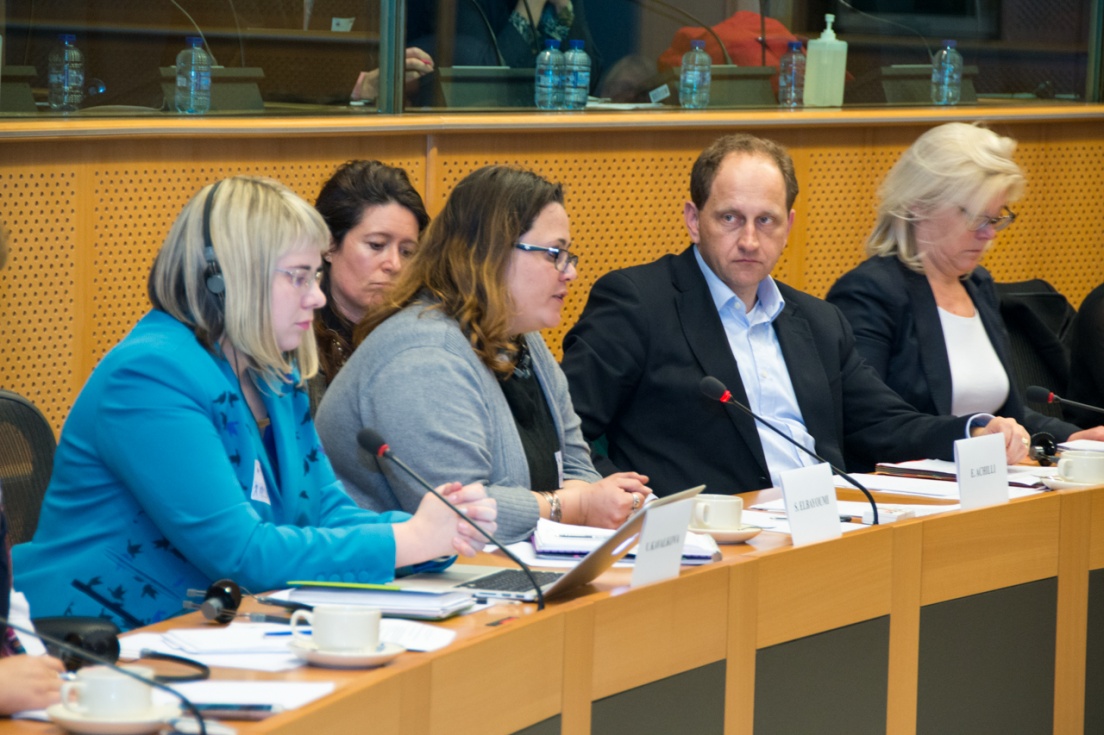 The Algerian activist consistently insisted that the state of democracy in Algeria is dramatic, no better than in Azerbaijan, Belarus or Egypt. At the same time she spoke with conviction about the both powerful and victimized women from the Algerian south. 29% are harassed in the workplace, yet they resist and protest against what they feel is wrong, including fracking for oil on their land.

MEP Alexander Graff Lambsdorff, Vice-President of the European Parliament and chair of the EED Executive Committee, expressed his admiration of the women leaders: “[You] are fighting for a democratic change, risking [your] own lives in order to have a better one for [yourselves] and for the generations to come.”