On 15 March EED and Carnegie Europe organised the presentation of the book: “Civil Resistance in the Arab Spring – Triumphs and Disasters”. 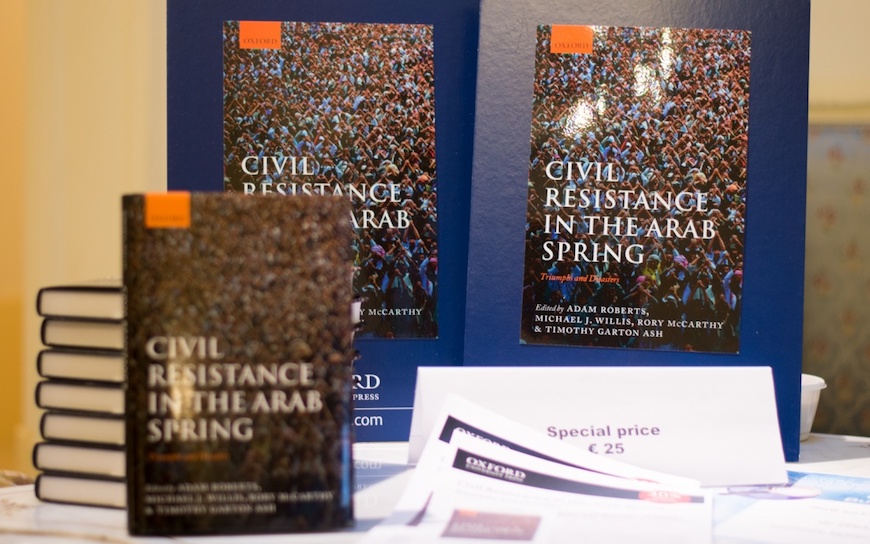 The event hosted two of the co-editors Adam Roberts and Michael J. Willis, who discussed the course and fate of the Arab Spring and argued that, in the absence of preparations for a reformed constitutional order, civil resistance is not likely to bring lasting change. Two representatives of civil society from Egypt and Tunisia, Khaled Mansour and Lobna Jeribi engaged in the debate and shared their own insights into the Arab Spring.


“The implicit assumption of characterising rulers as dictators is that, if the ruler is removed, all will be well—which has plainly not been the case.”

Prof. Sir Adam Roberts, Senior Research Fellow of the Centre for International Studies in Oxford University considers Arab Spring as conveying a moment that did not last, similar to the other springs. What was the role of civil resistance? Sir Adam summarised his conclusions in twelve points. 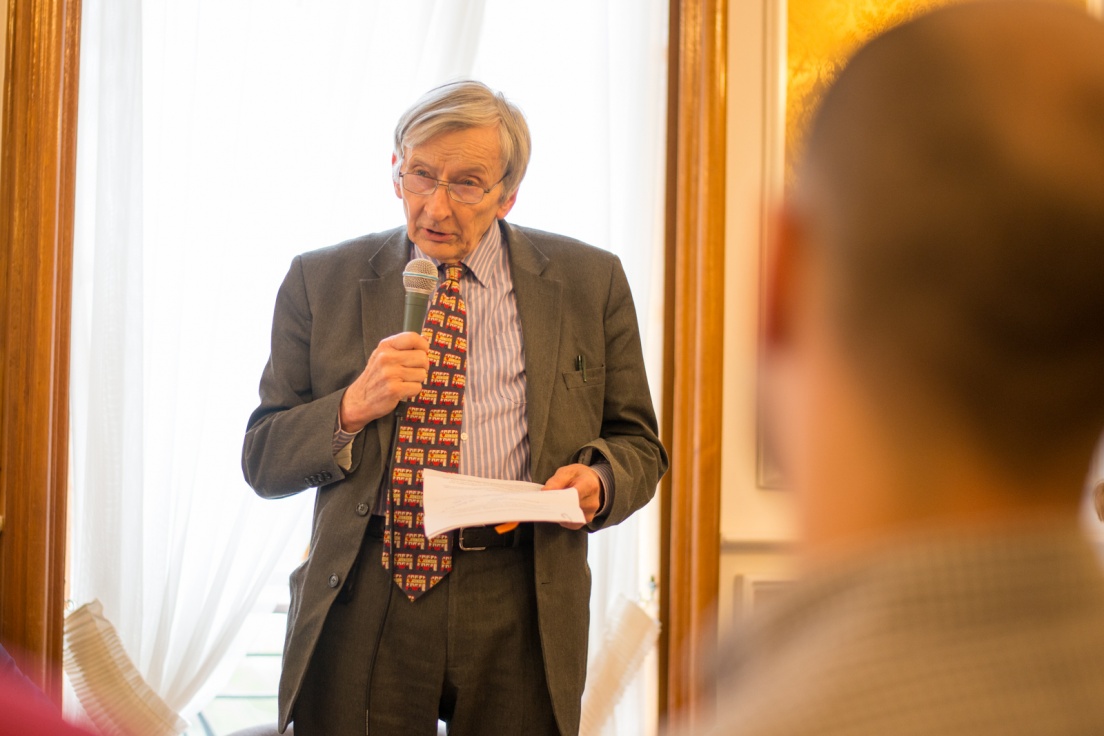 “People now have hope or can envisage a different future”

“In these very dark and violent days, it is very easy to forget the role that civil resistance and non-violent activism played, and continue to play, across the region and that violence has come later, including the case of Syria”- noted Michael J. Willis, University Research Lecturer and King Mohamed VI Fellow in Moroccan and Mediterranean Studies. He highlighted that the region is still living a “broader process of change” even though the conditions in some places are still very ferocious. “Change is also happening at the lower level in society. People now have hope or can envisage a different future compared to the ‘fatalism’ prior the Arab Spring when many could not believe in change or having a role in politics,” he asserted.

“If Egypt continues on this path without drastic reforms, it will be very difficult to stop an ensuing spiral of violence”

Khaled Mansour, a prominent civil society expert and activist in Egypt, former Executive Director of the well-known rights NGO Egyptian Initiative for Personal Rights commended the book for showing that the “use of simple, reductionist answers to explain the massive popular uprisings of the Arab Spring is analytically wrong and counterproductive. For example, no longer could somebody who has read the book claim that ‘Arab Culture’ or ‘Islam’ is incompatible with reform or democracy”. Mansour also described the grave human rights violations in Egypt, including the widespread phenomenon of enforced disappearances of political activists or suspected members of Islamist groups by security agencies. He argued that “the perpetrated violations now threaten the rule of law at its core: “if Egypt continues on this path without drastic reforms, it will be very difficult to stop an ensuing spiral of violence”. 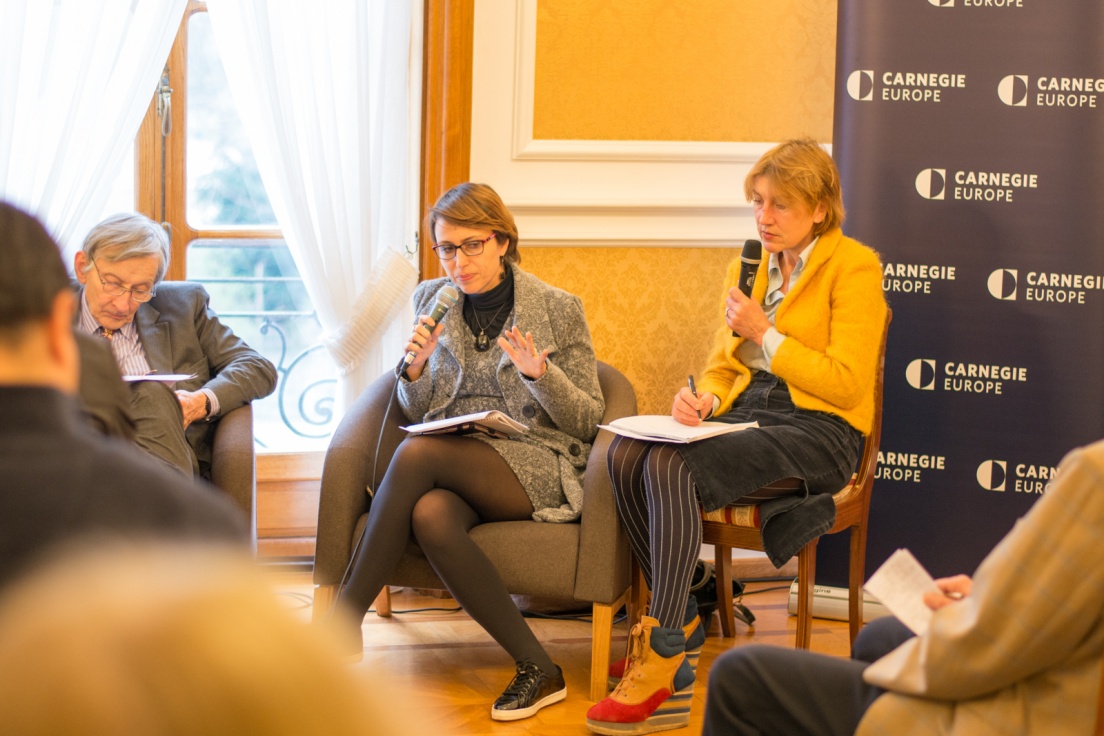 “Essential is the role played by trade unions, women in education and in politics and, last but not least, educated middle class.”

Lobna Jeribi, the president of Solidar Tunisia and former member of the Constituent Assembly of Tunisia emphasised the importance of succeeding in Tunisia’s democratisation process, not only for Tunisia but also for the entire Arab region. “Essential is the role played by trade unions, women in education and in politics and, last but not least, educated middle class.”- she added. She also stressed the importance of promoting youth’s active participation in civic life:

“while a lot is yet to be done, the fact that young people are becoming more and more engaged in civil society in Tunisia is a positive sign.”

Why do we need another book on Arab Spring? – one might ask. However, this book looks into civil resistance movement and tries to explain why so much went wrong. The book presents the opinion of experts on individual countries highlighting the local context and showing how governments and outside powers responded to the Arab Spring. The book argues that civil resistance played an important role, however it is not enough for regime change. Building institutions and trust necessary for reforms and democratisation is a difficult but equally crucial task.

“We very much welcome this book which draws many of the same conclusions through academic research that we have concluded through our own democracy support work. Its arguments resonate with the voices we hear from our continuous engagement and discussions with our grantees. We believe that this book brings a valuable input into the discussion of the Arab Spring and how to respond to its aftermath, and we can definitely recommend it” noted Jerzy Pomianowski, EED Executive Director. 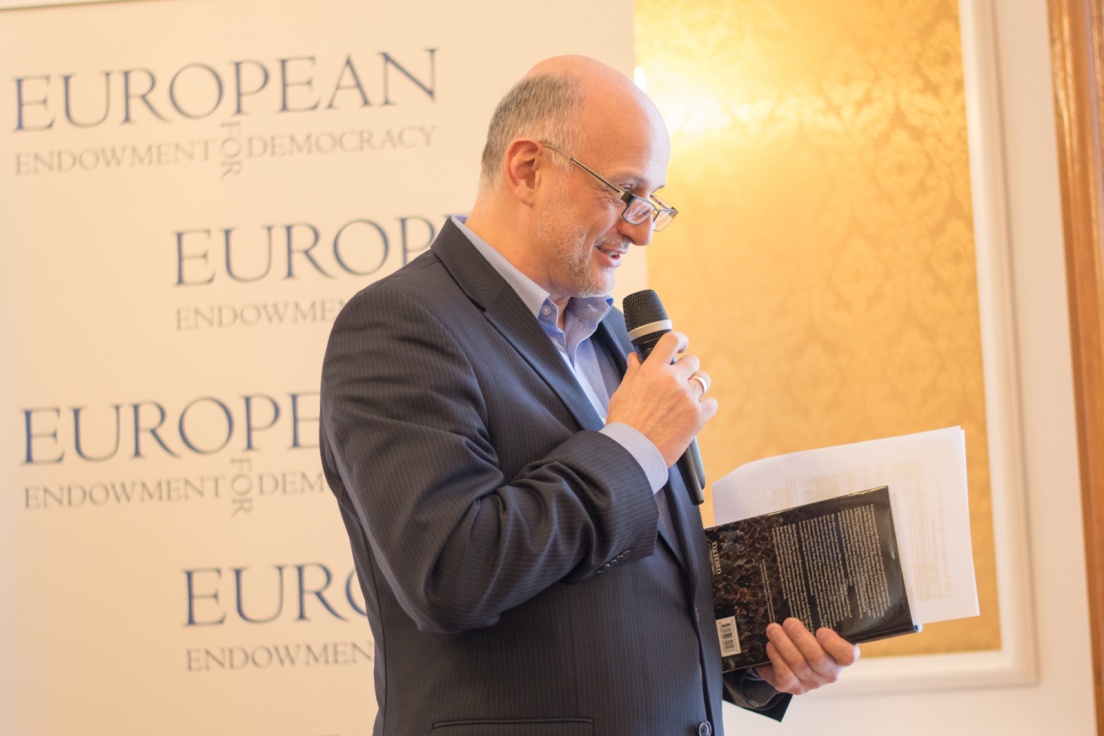