EEDevent: Exporting Repression: the spread of human rights violations in the former Soviet Union and how institutions respond

On 26 May, EED hosted the event “Exporting Repression: the spread of human rights violations in the former Soviet Union and how institutions respond”, co-organised with the Foreign Policy Centre (FPC) and the Open Society European Policy Institute (OSEPI). 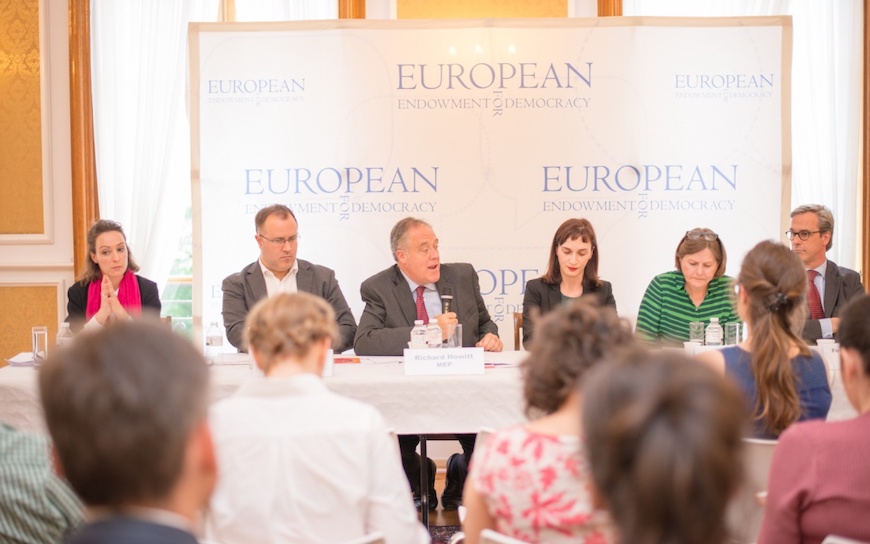 In recent years, authoritarian and semi-authoritarian regimes across the former Soviet Union have limited the development of fundamental European values such as democracy and human rights. Increasing pressure on civil society, repressive LGBTQI and NGO legislation, and control of media consolidate the power of such regimes and raise questions as to how the EU and international institutions should respond to these challenges. Based on the findings of two FPC reports, panellists and participants discussed the increasing repressive practices in post-Soviet countries and examined how international and regional institutions respond to them.


MEP Richard Howitt, Human Rights Spokesperson of the Socialist & Democrat Group, argued that the space for human rights defenders is shrinking around the whole world and emphasised Europe’s obligations towards human rights. Adam Hug, FPC Policy Director, explained the concept of ‘sharing worst practices’, that is authorities sharing methods and learning from each other about ways of maintaining their political dominance. 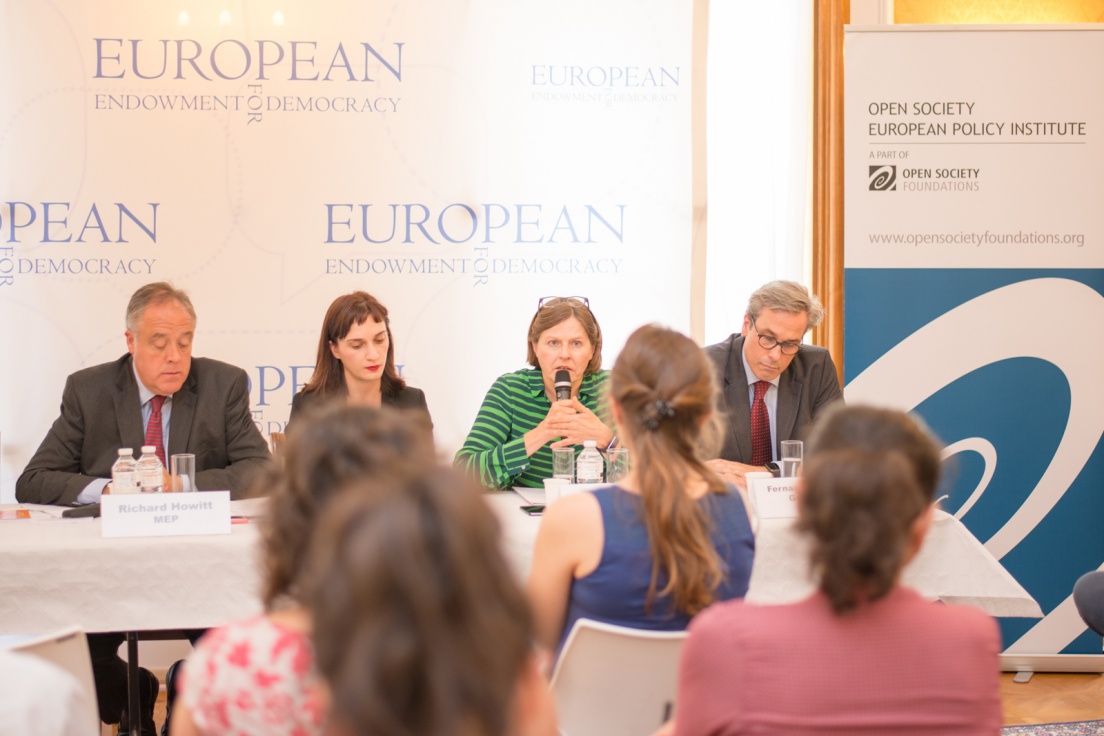 MEP Heidi Hautala, Chair of the Delegation to the Euronest Parliamentary Assembly, promoted the importance of finding new ideas to come back on authoritarian regimes. In relation with other countries, the EU should use all the leverage it has: “We do not separate interests and values. It’s all in the same basket”. Economic stagnation in Azerbaijan, for example, gives the EU a window of opportunity to insist on compliance with fundamental values and encourage the development of transparent and accountable institutions.

Tinatin Tsertsvadze, International Advocacy Manager at the International Partnership for Human Rights, elaborated on the development of EU policy towards the former Soviet Union and explained that authoritative regimes see democracy as a direct threat to their stability. On arbitrary and politically-motivated trials in the region, she concluded:

“The fact that we are happy about the release of someone who should not have been in prison in the first place is very telling of the state of democracy.”

Fernando Andresen Guimarães, head of the EEAS Russia division, provided insight into the mechanisms of repression in Russia, explaining that some 127 organisations have been declared undesirable foreign agents so far. He also illustrated how the EU –concerned about human rights violations – continues to hold meetings with human rights defenders and remains vocal in its criticism. 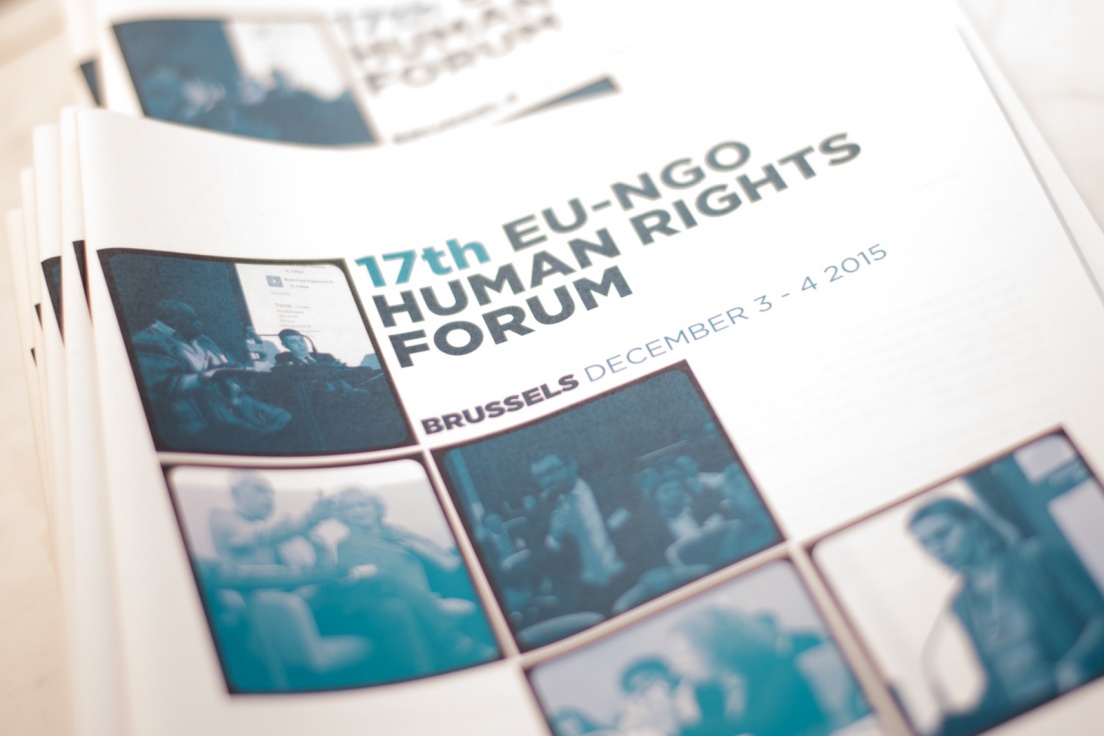 Panellists agreed that although the EU has a number of good instruments to promote human rights, change cannot happen coming from abroad, which is why the support of agents of change on the ground who hold governments accountable and reclaim the space of civil society, is ever more important. Referring to the occasional release of activists and human rights defenders in authoritarian countries, Kate Levine from the European Human Rights Advocacy Centre emphasised:

“Sometimes it is only the high profile cases that are mentioned. It is also worth remembering that there are others who remain in prison and are suffering.’’