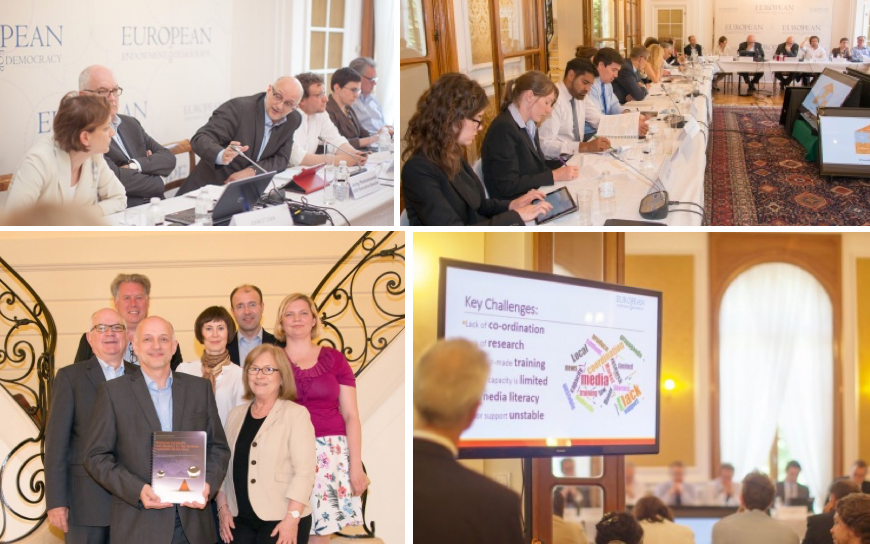 In Germany alone, she added, 3-4 million Russians are watching the Kremlin-aligned Pervyi Kanal TV. The aggressive language from Russia is “stronger than ever since the end of the cold war, and sometimes even more than during it.”

Recalling a discussion with colleagues about “where to take our children once the Russians invade”, Rita Rudusa, news and documentaries editor at Latvian Public TV, described the need for what she dubbed a “content factory” - a cooperative of regional broadcasters, jointly commissioning quality programmes in Russian. Once produced for the “factory”, a programme would be available to all members free of charge. 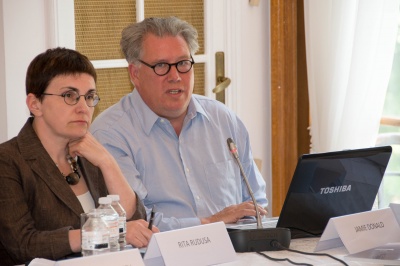 The content factory is one of five “building blocks” the media experts and authors of the study propose to strengthen Russian language media in the region:

The study’s authors also highlighted that any of the first three blocks can be created as a standalone initiative, but that together, they will form the needed foundations for the multimedia platform.

Peter Pomerantsev, author of the book Nothing is true and everything is possible and one of the study’s authors set the media context for the study’s presentation: “Trust is deeply shaken. But if you are simply there – and provide local news, people will listen to you.” 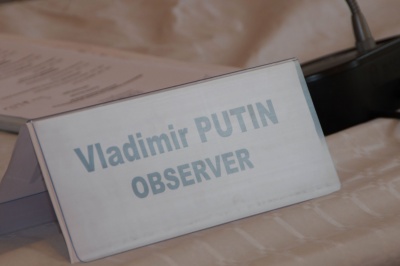 One audience question revolved around the tension between local and shared news. “How do you make local news from Chisinau interesting to a global audience?” one participating donor asked. “Local interests are shared,” Pomerantsev replied, naming health, living standards and pensions as only a few examples of issues that are relevant to most viewers in the region.

“To sum up,” Applebaum concluded, “I have been talking about [the challenge of confronting Kremlin-aligned Russian language media] for 10 years. The EED study is the first comprehensive, focused report to make realistic arguments. I do highly recommend reading it.”

“We now need to act fast and boldly”, said an audience member. The mobilisation of funds to turn the recommendations into a reality will be the key challenge. To ensure real action, EED Executive Director Jerzy Pomianowski urged donors to ‘step out of their comfort zone’.

When presenting the EU’s “Action Plan for Strategic Communications” to the Council of Ministers at the end of June, Federica Mogherini, Head of the EU’s Foreign Office, referred to the EED study as an “interesting initiative to examine” and that the EU would “take the results into consideration.”

More info: download 6 page summary of the study below - in English and Russian. 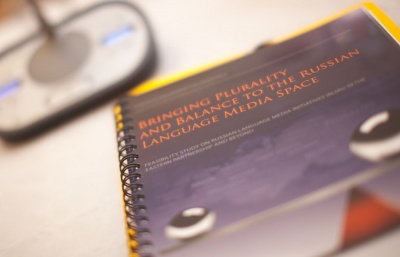 The feasibility study on Russian language media initiatives was commissioned and funded by the Government of Netherlands, with a contribution from Latvia. An EED team of media experts presented the final recommendations, “Bringing Plurality and Balance to the Russian Language Media Space” to the EED Board of Governors and a group of donors including EU member states, as well as the United States, Canada and Norway, in Brussels on 25 June.