The European Endowment for Democracy (EED) Executive Committee is excited to announce that EED is expanding its demand-driven democracy support work into the Western Balkans. 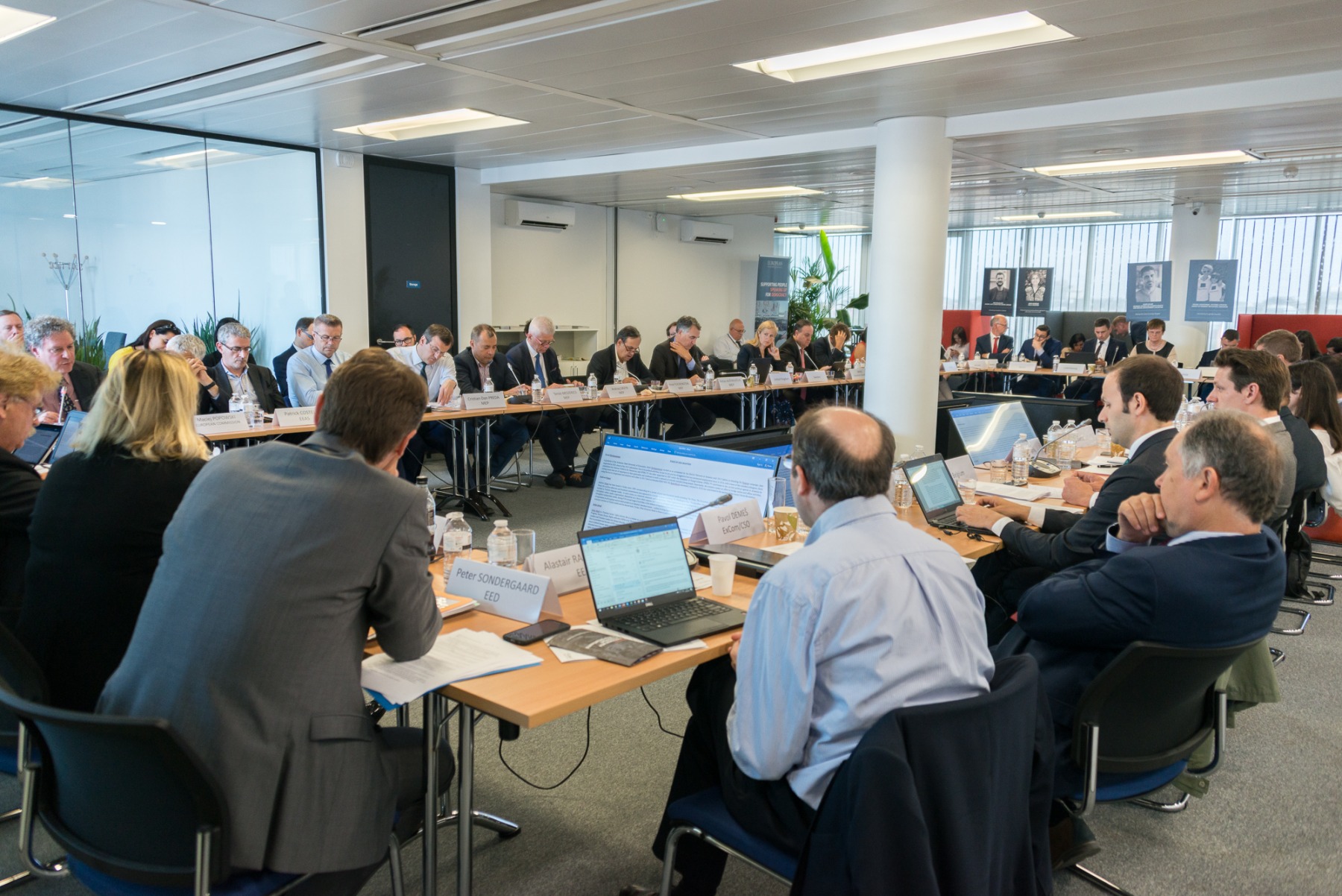 EED is pleased to inform potential applicants that it is ready to respond to requests for support in three main areas:

In this way, EED will maintain its successful “modus operandi” from its work to date in the European Neighbourhood and beyond. As with the existing support, EED will focus on providing “value added” and complementary support to other democracy support programmes.

Consequently, EED will not support existing well-established civil society and media actors who have a history of receiving donor support. Such actors might only be eligible for support in emergency situations, or based on a new highly innovative or risk-taking approach.

EED is ready to receive applications in English through the short form on its website. EED will soon be translating the application form into languages of the Western Balkans, and will in due course be ready to accept applications also in these languages.

The Acting Chair of the Executive Committee, Lisbeth Pilegaard noted that:

"This is a very timely step given the challenges faced by independent media and civil society. EED’s flexible mechanism is certainly relevant to the Western Balkans situation and can offer good complementarity to the activities already funded by the EU and other donors."

“The Executive Committee will continue to focus in its funding decisions on ensuring the complementarity and value added of EED work, especially given the enlargement context.”

This work is supported by a €4 million grant from the European Commission, and was endorsed by the EED Board of Governors meeting in December 2017. EED Member States are also invited to contribute to this work increase its impact and ensure its sustainability beyond the initial European Commission funding.