Following the recent legislative elections in Lebanon, EED partner, Marwan Maalouf from the Beirut Center for Middle East Studies, published an article analysing the elections within the framework of the access to information law. Results of the voting, which took place on 6 May 2018, was not without controversy and a number of candidates will contest the outcome in some several districts. 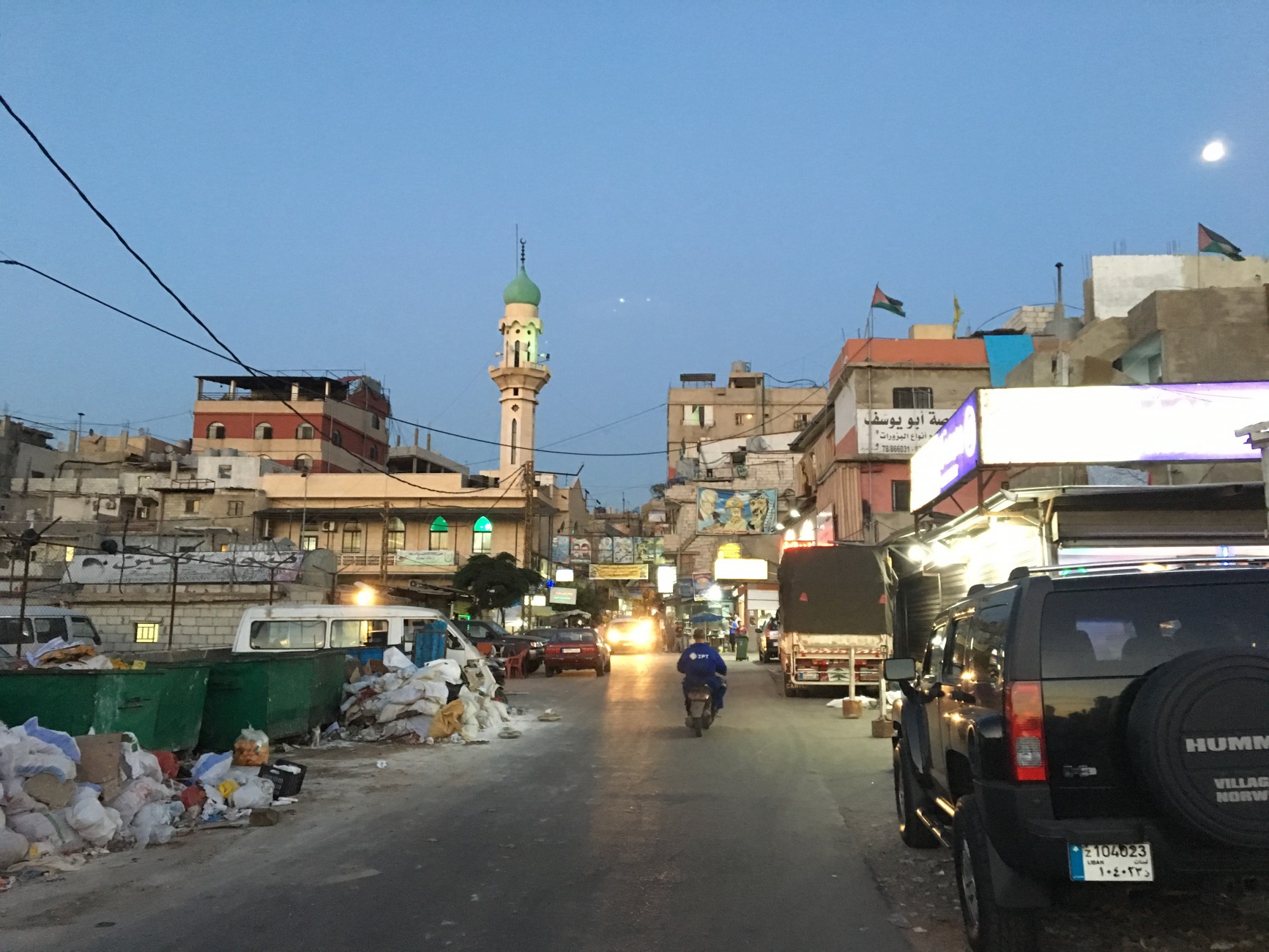 The article was originally published in Arabic in the Annahar Newspaper. See original here.

A week prior to the start of the electoral process on May 6, 2018, the Lebanese Minister of Interior and Municipalities, Nohad Machnouk, appeared in a televised interview during which he announced that the results would be announced at midnight, the night of elections. This process was delayed for unknown reasons, even though the newly-voted electoral law includes various reforms such as the automation of the electoral process, which led to the belief that counting the votes and announcing the results would be both easy and fast.

The wait was extended from hours to days, until the Minister of Interior held a press conference during which he released only the names of the winners and publishing the detailed results from polling stations three days after the end of the electoral process.

This highlighted the key problem: the new electoral law obligates the Minister of Interior to announce the official results of the winners’ candidates only (article 107), without the obligation of publishing the detailed results of both winners and loosing candidates, which gave the minister the discretionary power regarding the publication, or lack thereof.

It is fair to say that the mentioned law was set without taking into consideration the principle of transparency, since the Minister won’t be breaching the electoral law by only publishing the results of the winning candidates without any reference to the detailed results of both winner and loosing candidates. This suggests that the legislator is detached from the culture of transparency that dictates that detailed results should be within everyone’s reach.

In addition, the electoral experience has uncovered difficulties in applying the access to information law, which states in its first article that “it is the right of every person, natural or legal, to access information and documents within the administration, and to view it, in accordance with the provisions of this law, without abusing the use of this right.” This article shows that the law is very clear and cannot be interpreted in a different manner than the purposes is aims to achieve.

In addition, article 15 from the same law states that “an employee is to be assigned in every administration to look into access to information requests and has the necessary prerogatives to search for and get to the requested information and to deliver them to the citizens.”

An experience presents itself as evidence of the extent to which the latter article was not applied during the electoral process. Joumana Haddad, a candidate, had decided to submit a request to the mentioned ministry, based on the access to information law, in order to access the detailed results for every polling station, however Haddad could not succeed in in submitting the request, as employees in the ministry refused to even collect it.

Consequently, the access to information law is turned into mere ink on paper, stripped from any legal value. It is important to note that breaching the law starts from the failure to apply the article that mandates the administration to assign employees responsible for responding to access to information requests and dealing with them in accordance with the law.

We had experienced similar challenges at the Beirut Center for Middle East Studies, of which I am the Executive Director, while launching an initiative “the Municipalities Monitor”, which aims to collect information related to municipal activities; budgets, decisions, and projects, to be made available to the public. We tried accessing the related information from the municipalities based on the access to information law, and a circular issued by the Minister of Interior and Municipalities, which supports our right to access such information. It seemed like we were trying to achieve the impossible, and the positive response of municipalities was limited to 10 out 20 municipalities included within the scope of the initiative.

Based on the foregoing, I would like to raise the following questions:

Faced with such a reality, I propose recommendations that might contribute to addressing the problem highlighted in this article:

About the author: Marwan Maalouf is a human rights lawyer and lecturer at the Holy Spirit University of Kaslik.