Event Report - Difference Day 2022: Journalism During a Time of Crisis

For the seventh year in a row, EED celebrated World Press Freedom Day by co-organising Difference Day in Brussels. 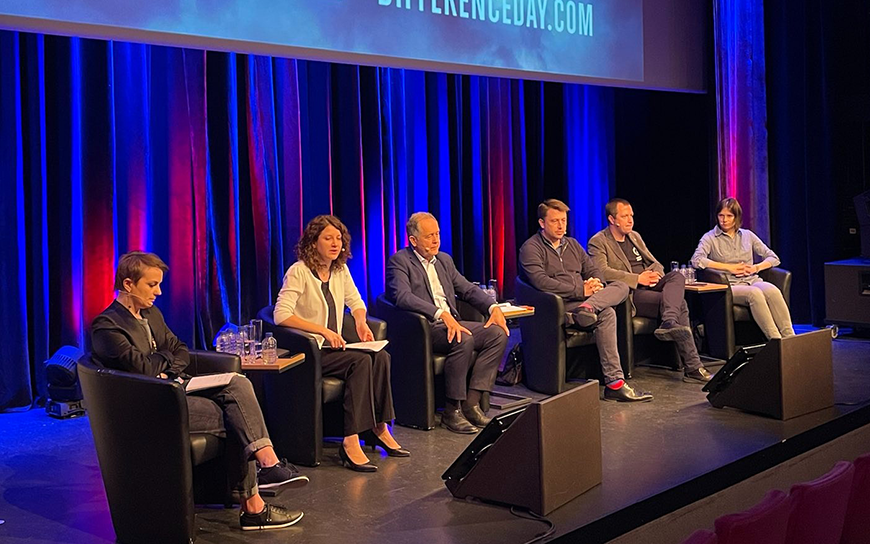 After two online editions, Difference Day returned as a live event in Brussels, with a series of panel discussions, documentary screenings and a theatre play focused on the themes of press freedom and freedom of expression.

EED organised a discussion titled “Journalism During a Time of Crisis”, held at Bozar on 3 May. The panel, moderated by Belarusian journalist Hanna Liubakova, brought together journalists from Belarus and Ukraine discussing how they continue their work despite state repression and war.

Ukrainian conflict reporter Nataliya Gumenyuk described how local journalists in Ukraine had to become war correspondents overnight, without any training and with limited resources. She stressed that the war in Ukraine is a war against democracy and emphasised the role of journalism as a public service providing crucial information about the conflict and sharing not only war crimes, but also stories of incredible resilience by Ukrainian people. 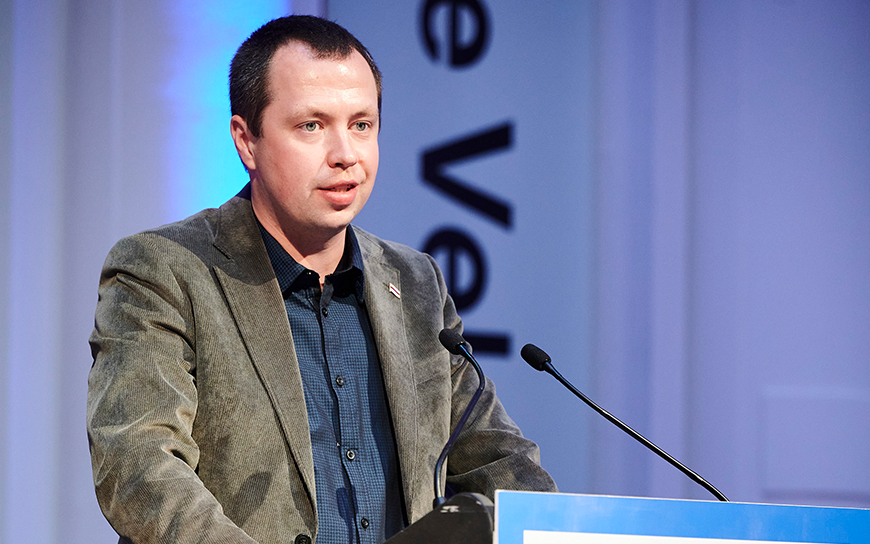 Barys Haretski, Deputy Chairman of the Belarusian Association of Journalists (BAJ), discussed how independent media in Belarus have faced extremely harsh repression since the 2020 elections, with 22 Belarusian journalists currently behind bars. He stressed how preserving access to independent media in Belarus is crucial to provide an alternative to the pro-Lukashenko and pro-Putin state media.

Jakub Parusinski, co-founder and editor at The Fix, highlighted the need to provide journalists reporting on the war in Ukraine with material and logistical support. He also stated that one of the main issues for journalists in Ukraine in the months to come is to maintain the attention of donors and of the general public, so that they can continue to receive the current levels of support.

EED’s Executive Committee Vice Chair Pavol Demeš described the war in Ukraine as a crossroads for European and world history, and concluded his intervention by expressing his gratitude for journalists across the world: “We live in unpredictable times, but journalists are doing the important job of keeping hope alive.”

The discussion can be rewatched here: