EVENT REPORT – Screening of ‘Little Palestine – Diary of a Siege’

On Wednesday 16 March the European Endowment for Democracy, in cooperation with Action Syrie, hosted a screening of the documentary ‘Little Palestine – Diary of a Siege’ by Abdallah Al-Khatib. 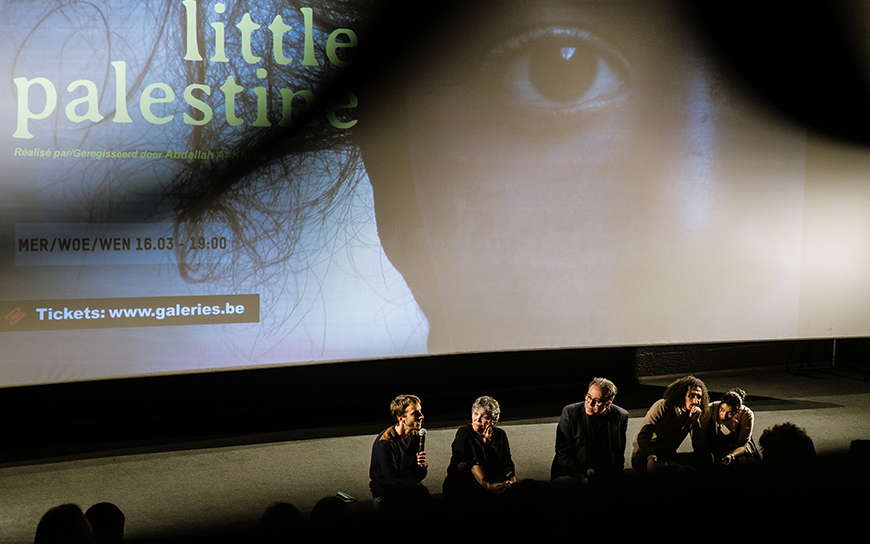 On Wednesday 16 March the European Endowment for Democracy, in cooperation with Action Syrie, hosted a screening of the documentary ‘Little Palestine – Diary of a Siege’ by Abdallah Al-Khatib at Cinema Galeries in Bruxelles, our first in-person event in two years.

‘Little Palestine’ tells the story of the Yarmouk camp in Damascus, the biggest Palestinian refugee camp in the world, at the time of the siege by the forces of the regime of Bashar Al-Assad between 2013 and 2015, during the Syrian conflict.

Al-Khatib was born in the camp, and together with his friends documented the daily life of the besieged inhabitants of Yarmouk, using a camera inherited from a friend who was killed at a camp checkpoint.

The screening was followed by a discussion with Abdallah Al-Khatib, Ali Atassi, director of former EED partner Bidayyat, who produced the documentary, and Benjamin Peltier, coordinator for Syria of Amnesty Belgium. 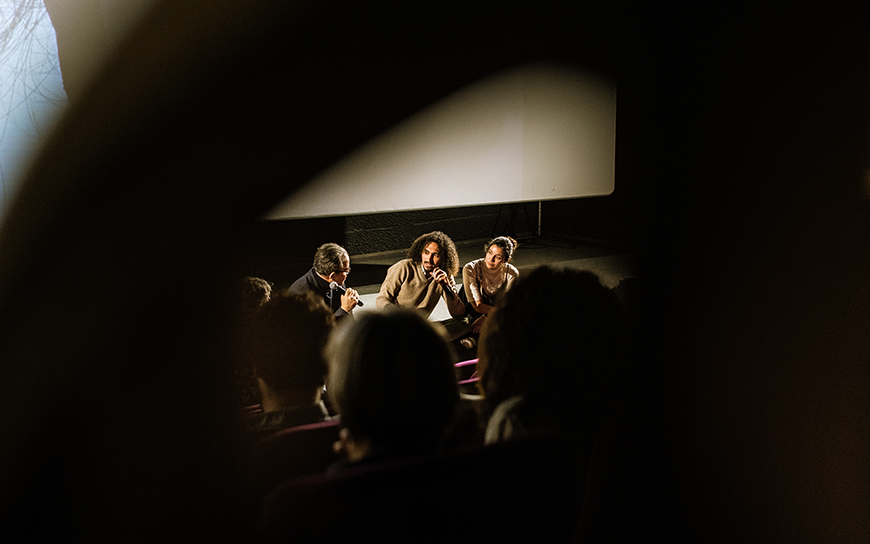 During the discussion, Al-Khatib recalled the process of creating the movie: “When I decided to film life in the camp, I didn’t know I would make a documentary out of this footage. I didn’t even know if I would survive”.

It was only once he left Syria for Germany that the idea of a movie started taking shape. Al-Khatib had met Atassi during an online filmmaking class, and it was Atassi who encouraged him to develop the documentary.

“This movie is very important to me” said Atassi “We lost so much during the war. But we haven’t lost our stories. And Abdallah is keeping them alive through this documentary.” 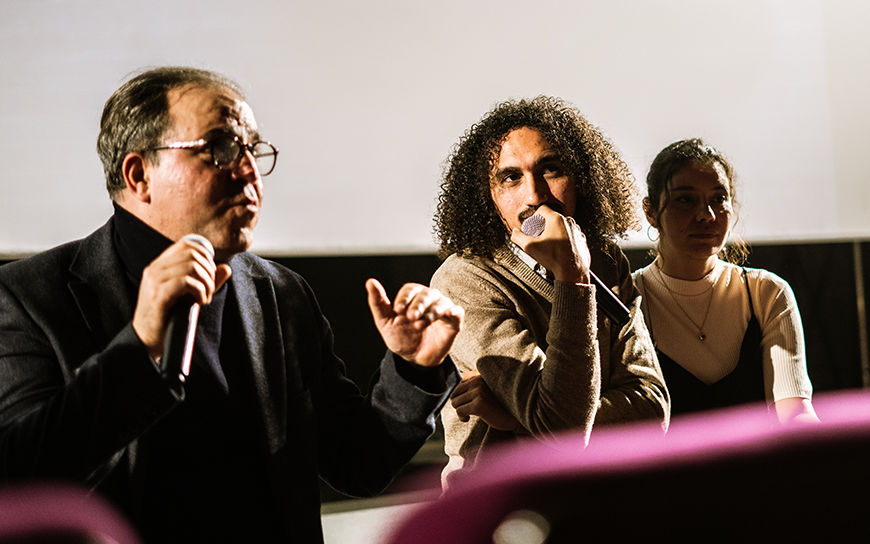