The recent sacking of Prime Minister Hichem Mechichi and the suspension of the Parliament by the president Kais Saied have sparked a new political crisis in Tunisia, which EED partners are closely monitoring. 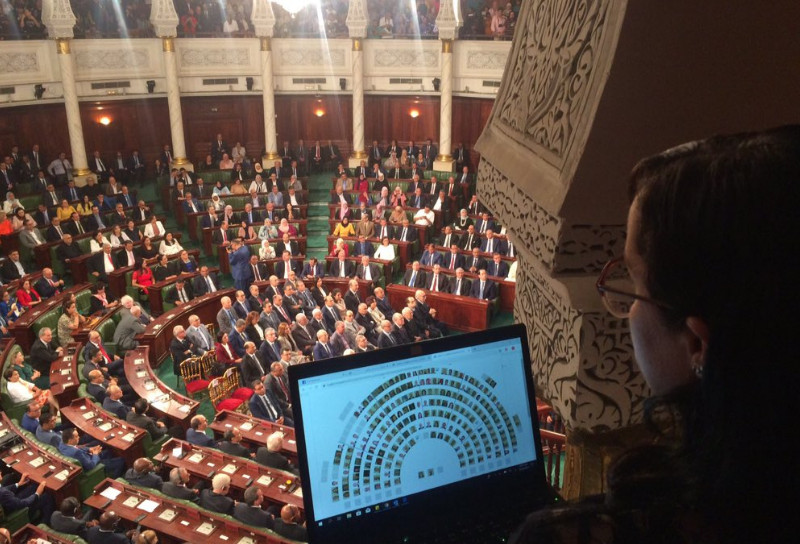 For the past few months, tension has been brewing in Tunisia because of the government’s poor handling of the Covid-19 pandemic and of the dire economic and political situation in the country. It came to a tipping point on 25 July, with the decision by Tunisian president Kais Saied to fire Prime Minister Hichem Mechichi and suspend the parliament for 30 days.

The president’s decision came in response to public anger over the recent drastic economic downturn caused by the pandemic and by the persistent deadlock in the Tunisian parliament. While many of those who took part in recent protests against the government welcomed this move, some political parties described it as a “constitutional coup” and have warned against the risk of a possible authoritarian turn in Tunisia.

EED Tunisian partners have been monitoring the developments of this crisis. EED-supported media Al Qatiba and Nawaat are covering the latest developments through explanatory videos, articles and infographics. Al Qatiba regularly shares national and international reactions to the crisis on its Facebook page, while Nawaat published an article titled “The uncertain future of the Assembly of People’s representatives” discussing the fate of the parliaments after the 30-day suspension.

Together with Meshkal, an independent news website publishing in Arabic and English, Nawaat also issued a report named “The protesters who may have helped bring down Mechichi’s Government”. The report features some of the activists who participated in the 25 July demonstrations that preceded Saied’s announcement of Mechichi’s firing.

Inkyfada, another independent online magazine, shared on its Facebook page a visual analysis explaining why the President’s decision was made according to the Constitution, comparing his speech to the text of Article 80 in the 2014 Constitution. This article allows the president to adopt exceptional measures if national institutions and national security are threatened, and if the regular functioning of the institutions is in jeopardy. 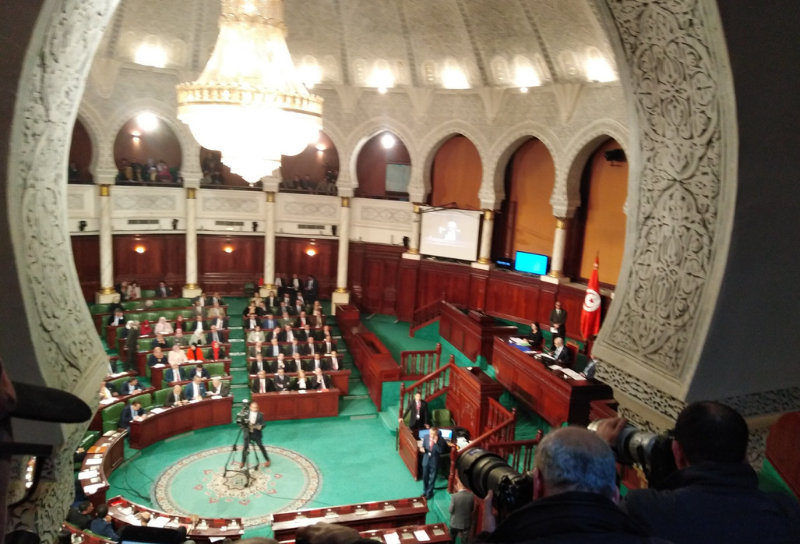 In addition to independent media, NGOs and institutional watchdogs are also monitoring the situation. On 23 July EED partner Houloul published a report on the political system in Tunisia; according to the report, the new political system introduced by the 2014 constitution – and more specifically the overlap of power between the president and the parliament - is the root cause of political instability in the country.

In a statement issued on 27 July, EED partner ADL urged President Saied to establish a roadmap that will guarantee the rule of law and the respect of human rights and freedoms while extraordinary measures are being taken.

Leading Tunisian human rights organisations have also expressed their position. ATFD (Association tunisienne des femmes démocrates), underlined the need to clearly define and limit the application of exceptional measures announced by the President. The Tunisian League for the Defence of Human Rights announced the establishment of a monitoring unit made up of several CSOs, in charge of verifying the veracity of President Saied’s promises regarding the respect of human rights and freedoms.

Mourakiboun Network, a former EED grantee, has called for participatory dialogue between the government, civil society and political parties to identify potential reforms, including a reform of the electoral system.

Further reading on the political crisis in Tunisia

“Tunisia’s Leap into the Unknown”, Riccardo Fabiani for International Crisis Group
“Tunisia’s presidential power-grab is a test for its democracy”, Larbi Sadiki and Layla Saleh for Open Democracy