EED partner Vitaly Ustymenko, the leader of the Odessa branch of the AutoMaidan non-governmental organisation and one of the city’s leading anti-corruption activists, was attacked and stabbed in Odessa on 5 June. 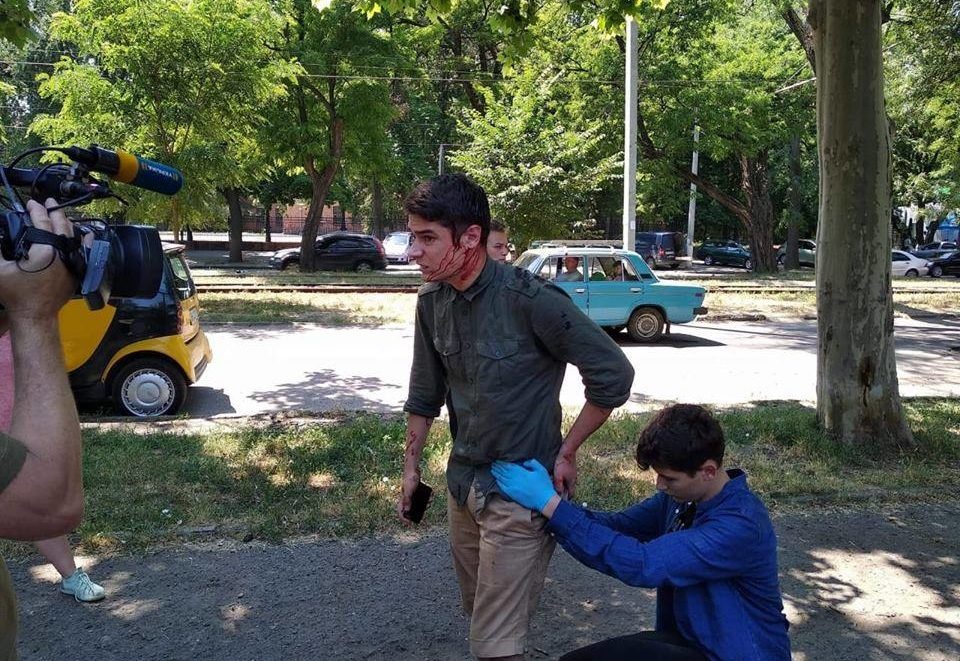 Ustymenko said that the assailants had tried to stab him in the kidneys, but missed, instead slashing his thigh and hitting him on the head. He is now recovering in hospital and his condition is reportedly stable. This is not the first attack against Ustymenko who was beaten in February during an arrest hearing for Odessa Mayor Gennadiy Trukhanov in a corruption case.

It is also not an isolated case of brutality against well-known pro-reform activists in recent months, with a number of EED grantees amongst the victims of physical assaults or harassment. This provides an extremely worrying illustration of the increasingly hostile environment facing anti-corruption activists, journalists and reform officials in Ukraine and raises deep concern. All incidents should be immediately and effectively investigated by the Ukrainian authorities. EED also calls for an end to the violence and for all necessary measures to be taken to reverse these highly disturbing developments.