On the occasion of World Press Freedom Day on 3 May, the European Endowment for Democracy joined up in a new partnership with UNESCO, BOZAR, Free University of Brussels and other prominent partners, to celebrate the 2017 “Difference Day”, in Bozar, Brussels. 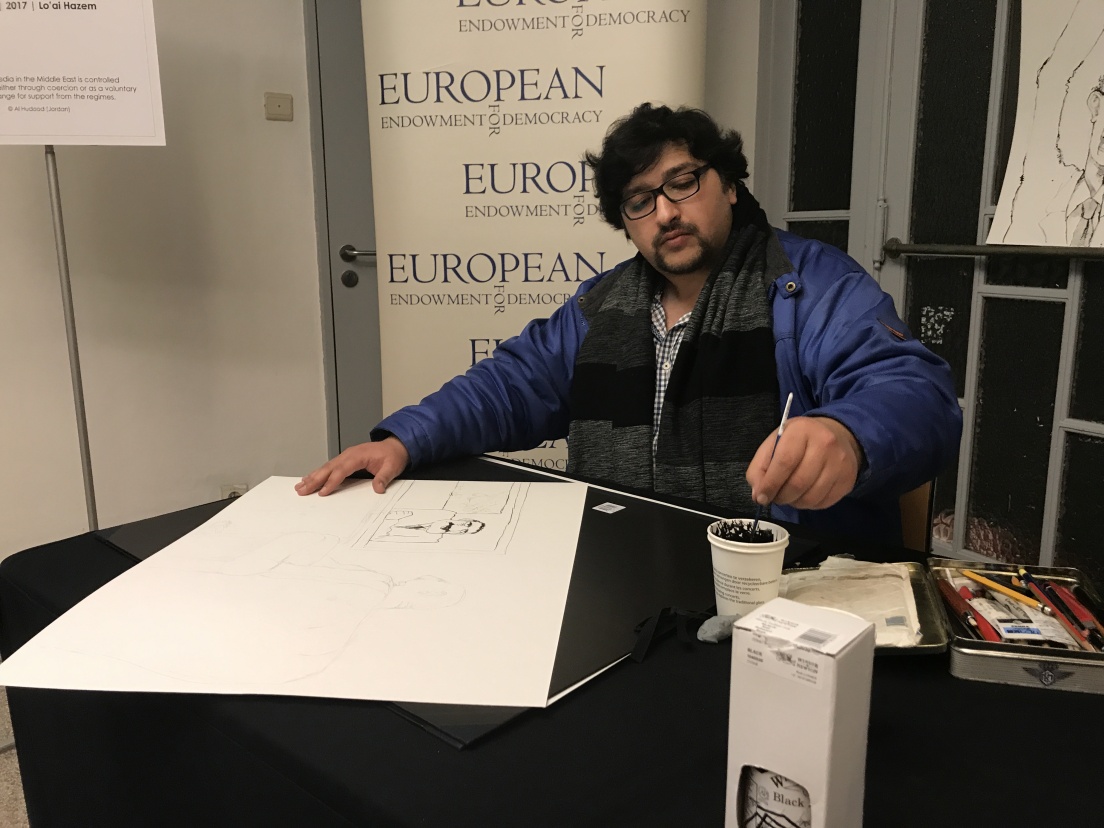 The event centred on the phenomenon of fake news and misinformation, bringing together leading experts, politicians and academics to exchange views on how to tackle this issue.

EED Executive Director Jerzy Pomianowski was speaking at the panel titled “Can Laws Stop Fake News”, dedicated to exploring whether legislation should be used to curb the spread of fake news.

While sharing his insights about an increasing number of untrue stories and alternative facts circulating in the media, Pomianowski argued that:

“Fake news in itself is not a novel issue; many examples can be found throughout history. What is new, however is that fake news is not the only issue. We now have fake experts and fake think tanks that perpetuate a dangerous fake reality.”

“If we look at fake news, opinions and experts, what is hardest to address is that they spur real emotions. Today’s world is primarily driven by emotions, which form a basis for a phenomenon known as post-truth reality. How can we even address emotions through legislation? It is a complex problem existing in both closed and opened societies.”

Other panellists stressed the importance of preserving media freedom, freedom of expression and the rule of law when trying to counter disinformation. As laws designed to regulate the spreading of disinformation in the media can be easily employed by governments to silence independent voices, other avenues and already existing legislation should be further explored instead.

Throughout the event, EED partner Loai Hazem from Al Hudood performed live sketching, highlighting some of the main themes of the Difference Day 2017. In addition, EED held an exhibition of satirical cartoons revolving around media freedom by five EED partners Al Hudood (Jordan), Dawalty (Syria), Meydan TV (Azerbaijan), MediaLab (Armenia), and Souriatna (Syria). The cartoons gave an opportunity for the audience to better familiarise themselves with the issues surrounding media freedom in the EUs Eastern Partnership and Southern neighbourhood.

The event concluded with the European Award for Freedom of Expression and an interview by a prominent American whistle-blower Edward Snowden who gave his take on the fake news and how to stop them.