Since the coronavirus outbreak first appeared in China, Turkish fact-checking website Malumatfuruş has gone into overdrive. It has published more than 70 posts debunking false information related to the pandemic, as well as making numerous interventions in social media to help stop the spread of disinformation. 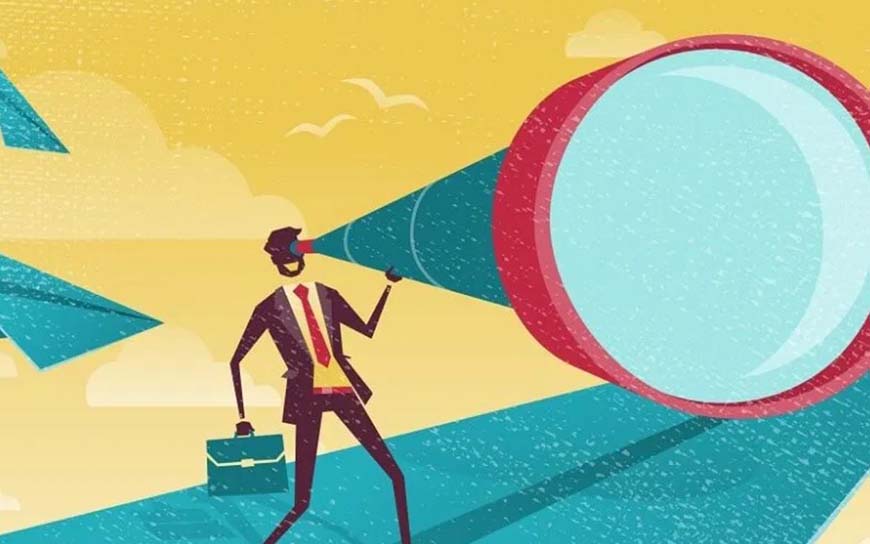 Malumatfuruş was originally set up to counter disinformation spread by columnists in Turkey’s media – a phenomenon that has become increasingly widespread in the past few years following the government clampdown on independent media.

Although disinformation is a global phenomenon, there are several factors that make Turkey particularly susceptible to disinformation during this health crisis.

“Turkey has a low level of media literacy, a lack of critical thinking and a lack of confidence in media and government institutions,” explainsMalumatfuruş’ founder, who prefers to remain anonymous given the sensitive nature of his work. However, what has particularly stood out to him as a factor in this crisis is the polarised nature of Turkish society, “Everyone is trying to convince people on the basis of their own ideologies.”

He explains for instance, that the secular Kemalists spread disinformation reinforcing their own world view. A prominent example recently was a story that China had sent free Covid-19 tests to Turkey in return for Kemal Ataturk sending cholera medicine to China in 1938 – something that never happened.

On the other hand, Islamist-supporting pages and accounts share disinformation related to the virus that promotes their religious viewpoint, such as a post claiming that Italians were turning to Muslim prayers in desperation at the coronavirus outbreak in their country.

In what the World Health Organization has branded an ‘infodemic’ – an abundance of information, some true, some not – about the pandemic, people can find it hard to tell fact from fiction and unwittingly fall victim to propagating myths themselves. Disinformation, like the virus itself, knows no borders. As the Malumatfuruş founder notes, “We see the same disinformation that might originate in Mexico turn up two days later in Turkey.”

A particular problem in Turkey has been the spread of digitally edited ‘official’ statements from government ministries. One such manipulated document, purportedly an internal circular from the Ministry of Health dated 16 March, caused panic among the public when it falsely claimed that Turkey would shortly enter a total lockdown and curfew.

Malumatfuruş has seen a steady rise in visits to its website during the crisis while its real-time responses on social media have seen an explosion in views, rising from an average monthly 2 million impressions on its Twitter account to more than 5 million in March.

While Malumatfuruş continues debunking disinformation, it believes it is equally important to give people the skills to judge for themselves whether something is real or fake.

Malumatfuruş has published online guidelines on how to detect disinformation based on real-life examples, such as how to do a reverse image search to see whether a photo is what it claims to be or if it is actually from different place or time.

It has also published a 13-step guide on how to determine the authenticity of seemingly official correspondence, highlighting tell-tale signs like incorrect formats, poor grammar or the lack of official verification codes.

With its workload more than doubling and the spread of disinformation showing no signs of slowing, Malumatfuruş believe ‘teaching a man to fish’ is more important than ever.