EED Executive Director Jerzy Pomianowski and his team traveled to Chisinau to assess the potential need for "emergency" support ahead of the November elections. 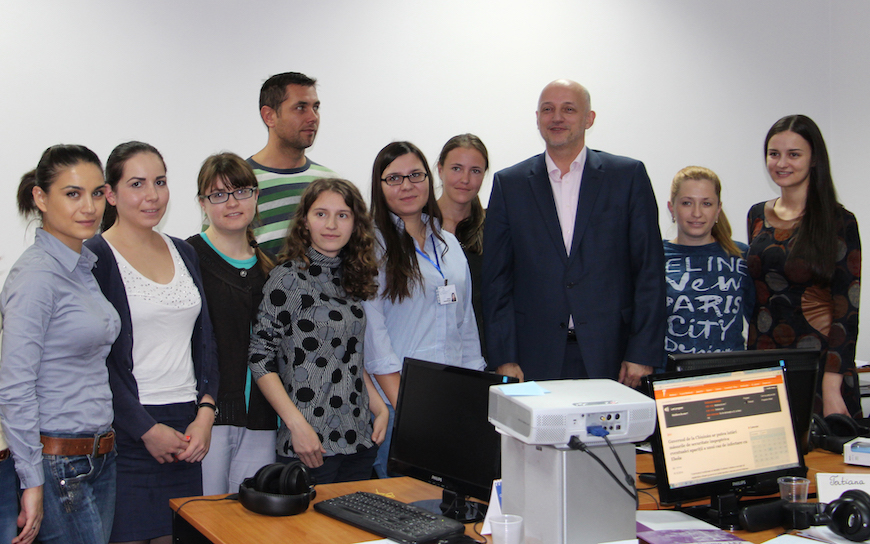 In addition to several institutions and NGOs representatives, they met seven EED beneficiaries, including MoldStreet, the Institute for Civic Education, Independent Institute for Law and Civil Society, and the Institute for Democracy. EED also met German Ambassador Ulrike Maria Knotz, Swedish Ambassador Ingrid Tersman, Polish Ambassador Artur Michalski, Head of the EU Delegation to Moldova Pirkka Tapiola, Deputy Chief of Mission at the US Embassy Kara McDonals, as well as officials from the OSCE Mission to Moldova. 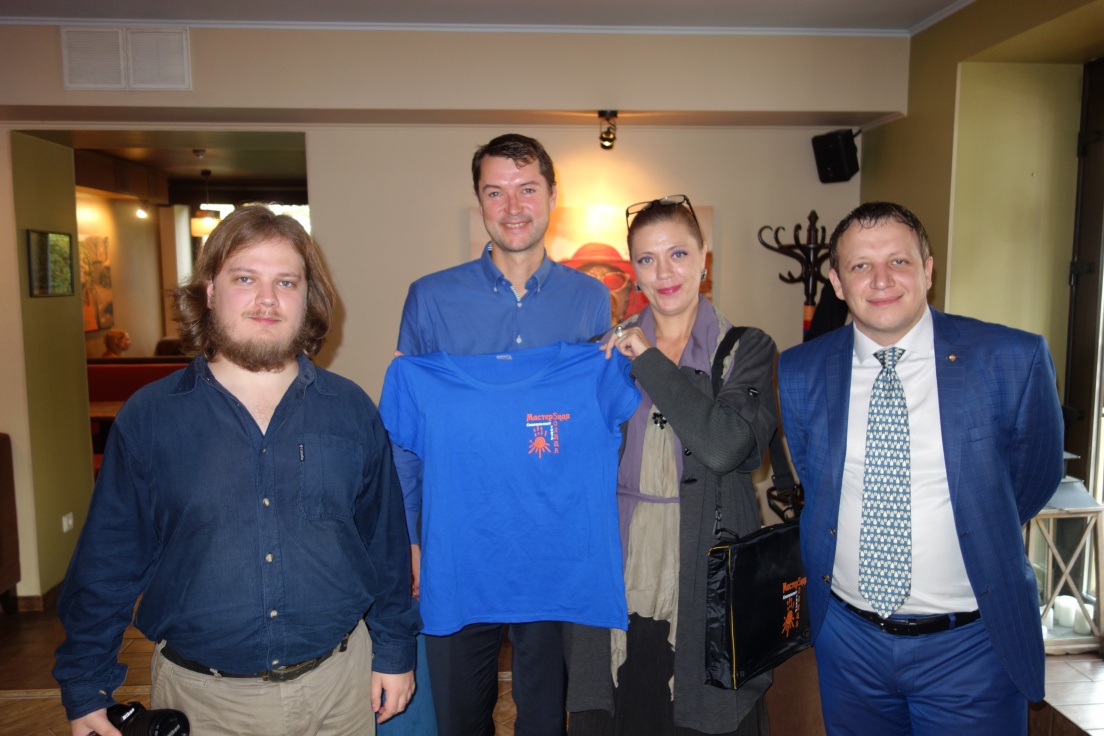