20 young aspiring female politicians from Algeria, Morocco, Tunisia and Belgium accompanied the campaigns of candidates in the European and Belgian elections from 10 - 11 May. 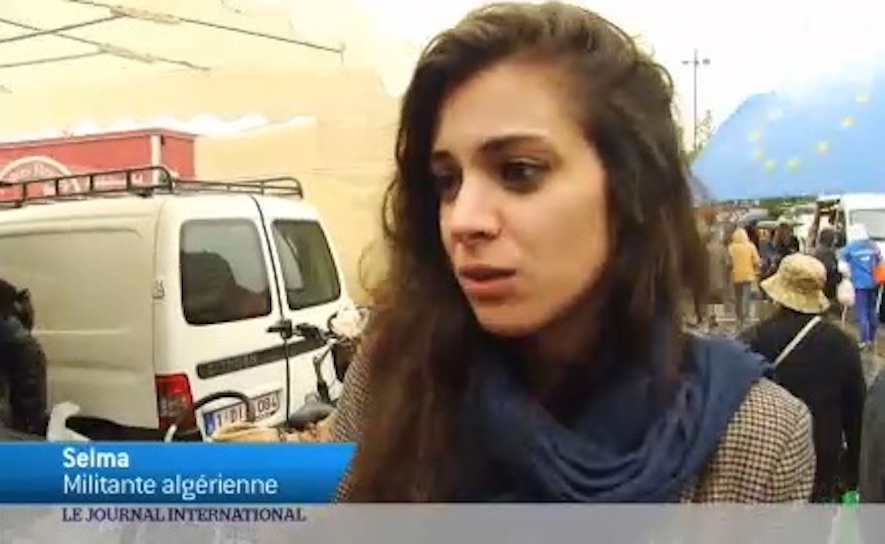 The visit is part of a larger initiative, co-funded by EED and lead by the NGO Action in Mediterranean and its president, Simone Susskind, Belgian political figure andHuman Rights activist in the Middle East and North Africa. "The idea is to give them the tools to engage in politics", Ms. Susskind explained.

In an interview with TV 5 Monde, Ms. Susskind describes the women’s patient drive towards democracy:

“They tought us a lesson in perseverance, of engagement and the will to develop a democracy which corresponds to their aspirations, in which they, as women, can fully play their role in politics.”

Action in Mediterranean is increasing women’s participation in politics and society in the Maghreb countries. EED support is contributing to the Algerian part of the initiative, with a focus on coaching.